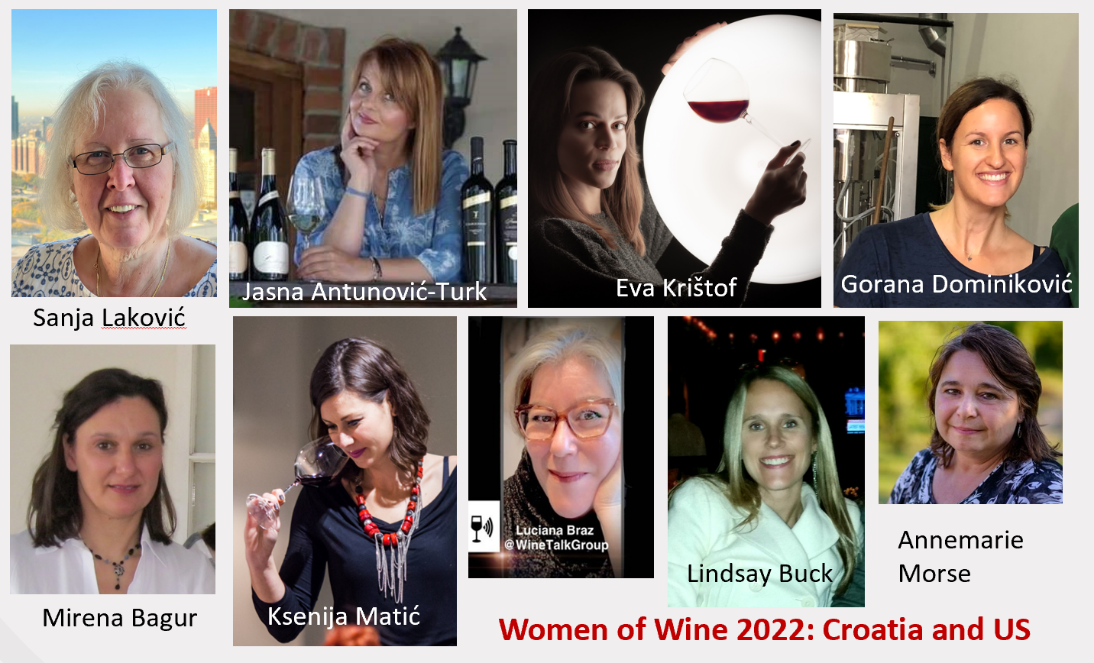 Displaying the quality of Croatian winemaking and the role wine makes in Croatian culture, the wines were tasted by three US wine professionals. All nine women showed impressive backgrounds in their respective degrees and experiences, from business and oenology to WSET certification, wine judging, education and sommeliers. The event was opened by Sanja Laković, Consul General of the Republic of Croatia, Chicago who explained the long winemaking history in Croatia and stated that “even during the pandemic, wine found a way in events like this to connect people. Wine makes a big impact on the Croatian economy, I am happy to say that today we find a growing number of women in the Croatian wine making industry.” 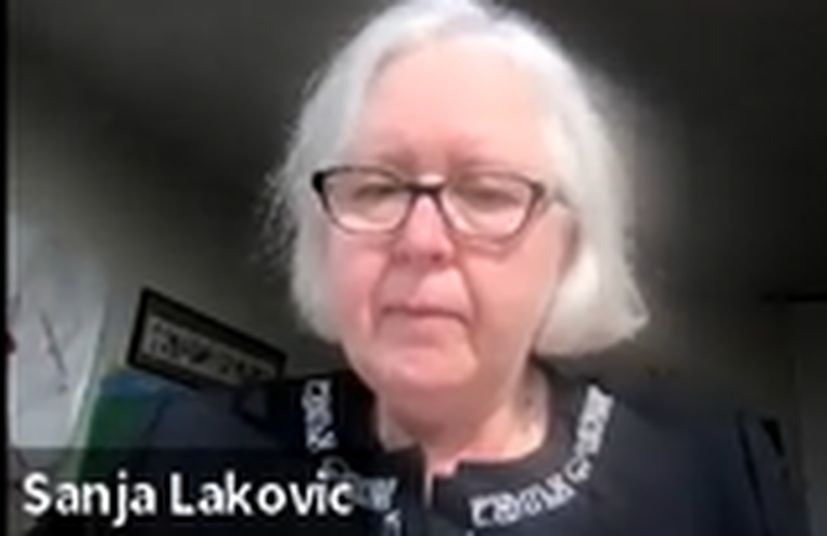 Mirena Bagur, co-founder of Croatian Premium Wine, online store with 70+ Croatian wines shipped to US, moderated the event and gave an overview of Croatia, its wine regions and its indigenous varieties.  She encouraged all to pay tribute to people of Ukraina and raise a glass for peace, which immediately got a response from the audience, including a comment by Carol Ann Gartner “Yes, toast for peace. Hvala for acknowledging Ukraine.”

Participating winemakers included Jasna Antunović-Turk, owner/winemaker of Antunovic Vina, Dalj, Slavonia;  Eva Krištof, wine production manager, Dubrovacki Podrumi, Konavle; and Gorana Dominikovic, assistant winemaker of Terra Madre Winery, Komarna Appellation. While the winemakers commented on their decisions to work in the wine industry, their American colleagues focused on tasting notes and conversation about Croatian wine in the US. Below are excepts from the tastings.

Anyone interested to hear the full tasting video can send a request to [email protected] The wines are available for shipping to most US states, and in celebration of International Women’s Day on March 8th, the discount for these wines is extended till Friday, March 11 midnight Eastern Time.

Ksenija Matić, based in Dubrovnik, is a wine judge, sommelier and co-founder of Eventlab.hr, a Dubrovnik-based company focused on organizing concerts and events, and she also teaches a summer semester wine class at the Rochester Institute of Technology Dubrovnik campus. Ksenija introduced the tasting notes for the first wine, Tango with Life, Antunovic Vina, a non-vintage red blend made of Cabernet Sauvignon and Cabernet Franc, applauding its freshness and liveliness.

The second red wine was Zinfandel, which originated in Croatia by the name Crljenak or Tribidrag.  Luciana Braz, based in Seattle, Washington, an engineer by training and winelover with a WSET diploma entry approved status, who created a winetalk Alexa skill for audio, is an international wine observer who has visited over 100 appellations across the globe.  Luciana tasted  Zinfandel/Crljenak 2016, Dubrovacki Podrumi ,stating that the wine is smooth and a great choice to take to a party where everyone will like it.

Explaining the benefits of pouring a glass of wine at a time while preserving a bottle, by demoing how to use the Coravin Pivot, Mirena introduced Lindsay Buck, WSET3, and a manager of Coravin marketplaces. Lindsay explained the company’s offering including the Timeless device and an explanation of their marketplace, including the Coravin Wine Shop, a wine selection to inspire exploration for novices and long-time winelovers, where she has included three wines from Croatia.

The last wine and the most robust red wine was  Plavac Mali Premium 2016, Terra Madre Winery, which received a Decanter Silver from the London-based awards. The American Wine Society wine judge, and the director of Education and oenologist from Cornell, Annemarie L. Morse, described the wine as robust for food pairing. 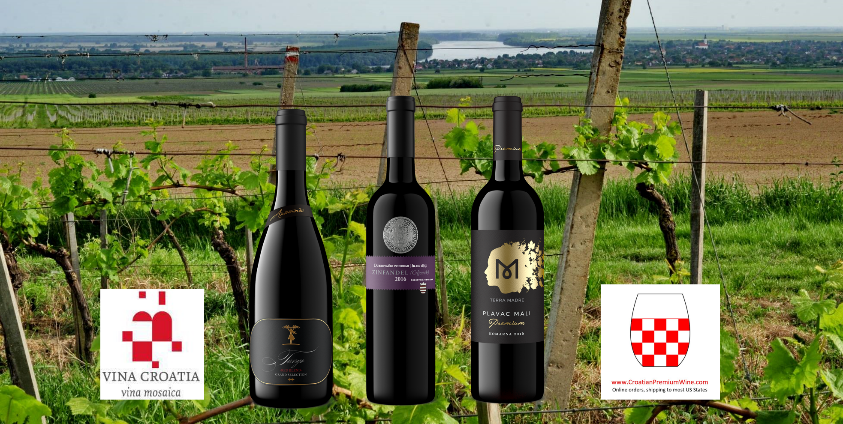 For more information on Croatian wines in the US, go to: www.CroatianpremiumWine.com online store with 70+ indigenous Croatian wines shipped to most US states.