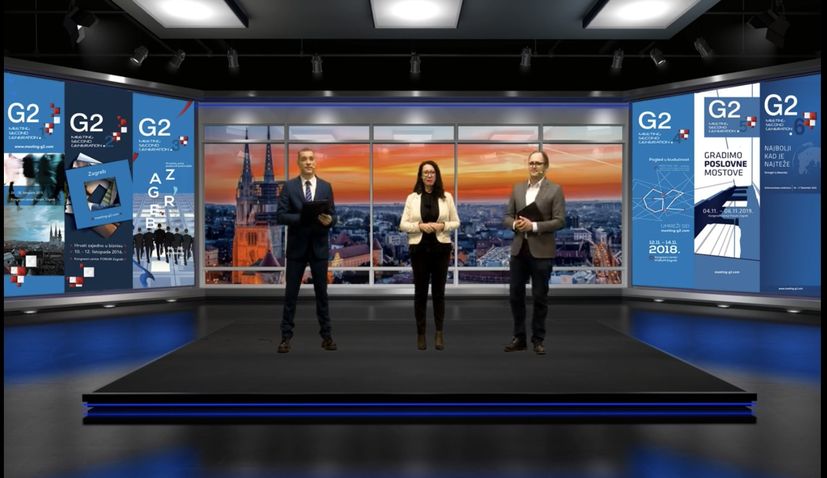 Attending were five prominent exporters from Croatia, who described their business operations before and during the coronavirus pandemic, and Croatian associations from North and South America, Asia, Australia and Europe. Croatia’s Ambassador to China, Dario Mehelin, also attended.

“Connecting and networking is key to the further economic development of the country. Croatia should make better use of the fact that possibly four million Croats and people of Croatian descent live worldwide,” said the organiser of the conference and president of the MG2 Association, Antun Krešimir Buterin.

Goran Basarac of the Šestan-Busch company said that their helmets are the safest in the world and used by many armies and police forces across the globe. As the president of the Croatian Defence Industry Competitiveness Cluster, he said that the defence industry is “the crown jewel of the Croatian economy.”

Antonio Šeparović, the founder of the Oradian IT company, whose software helps poor people in Africa in accessing financial services, said that a global company can be run from Croatia, using all the benefits of a laid-back lifestyle, as shown by an increasing number of foreign nationals and members of the Croatian diaspora in Croatia who have recognised this.

While the COVID-19 pandemic has caused a slowdown, or even disruption, in the majority of economic sectors, some have seen explosive growth, as is the case with Mirela Švaić from Agropošta and Domagoj Boljar from Miret.

Švaić described the great success of her family firm which exports natural syrups and fruit juices across Europe. Both its production and exports increased drastically during the pandemic.

Boljar presented his vision of the world’s most environmentally friendly sneakers, and spoke of their ongoing crowdfunding campaign aimed at raising half a million euro.

“We were at Meeting G2.5 in 2019 and it was the best and most successful event we have ever participated in. There we received the main award, met future investors, buyers, and today’s employees. Even today, we are reaping the benefits of MG2,” Boljar emphasized. 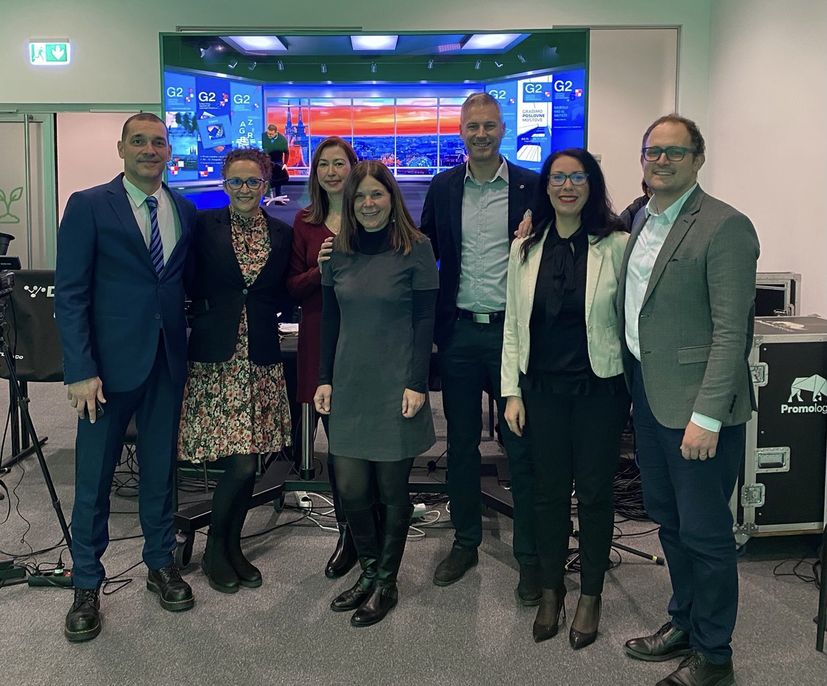 Speaking from Wall Street, Mario Ančić, a former tennis player who is now an investment banker with an American fund, said that Croatia is among the leading countries in the world in terms of the ratio of start-ups which have become “unicorns” to GDP.

Such companies send a strong message to global investment firms that a domicile country is a place for fruitful investment, while at the same time creating an entire ecosystem of smaller companies that develop in parallel with the unicorn, Ančić said.

The fund Ančić works with has helped the technology startup Infobip become the first Croatian unicorn. He said that their aim now is to prepare Infobip for listing on the New York Stock Exchange.

The Virtual Conference Meeting G2.7 ended with a musical point that aroused enthusiasm among viewers around the world. The Zaprešić Boys have chosen this conference for the world premiere of the latest song dedicated to the diaspora. A recording of the entire set will soon be available on the YouTube channel of Meeting G2. 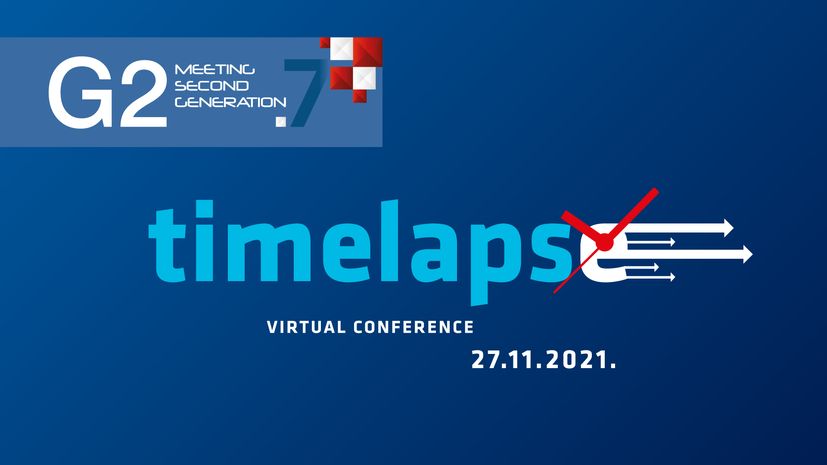