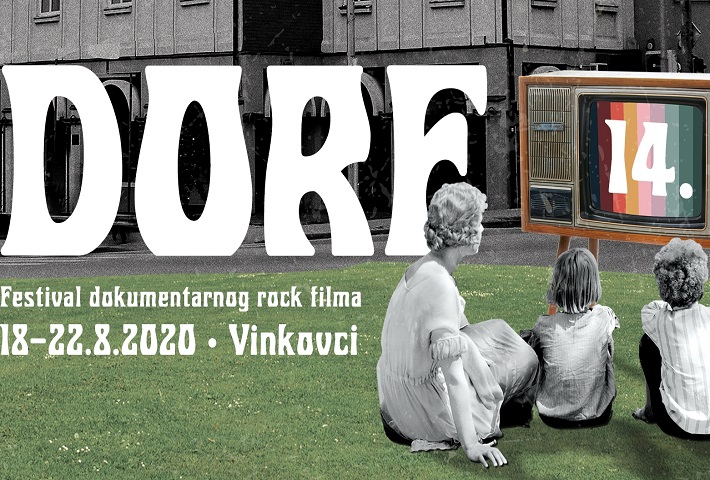 ZAGREB, Aug 16 (Hina) – This year’s edition of the Vinkovci Film Week will take place from 18 to 22 August, with the rich programme of the 8th edition of Classical Antiquity Film Nights and the 14th edition of the DORF festival of music documentaries.

The programme will open on Tuesday, August 18, with the short film The Last Well (2017) by Filip Filkovic, a distopian film that has won over 30 festival awards.

Six films from Croatia, Serbia and North Macedonia will compete this year in DORF’s regional category. Two of the films, New York: The Pilgrimage (2019) by Slavcho Koviloski and Erik (2020) by Danilo Lola Ilic, will have their world premieres in Vinkovci.

The Vinkovci Film Week is organised for the fourth consecutive year by the RARE association of film lovers, with the support of the City of Vinkovci and the Vukovar-Srijem County.