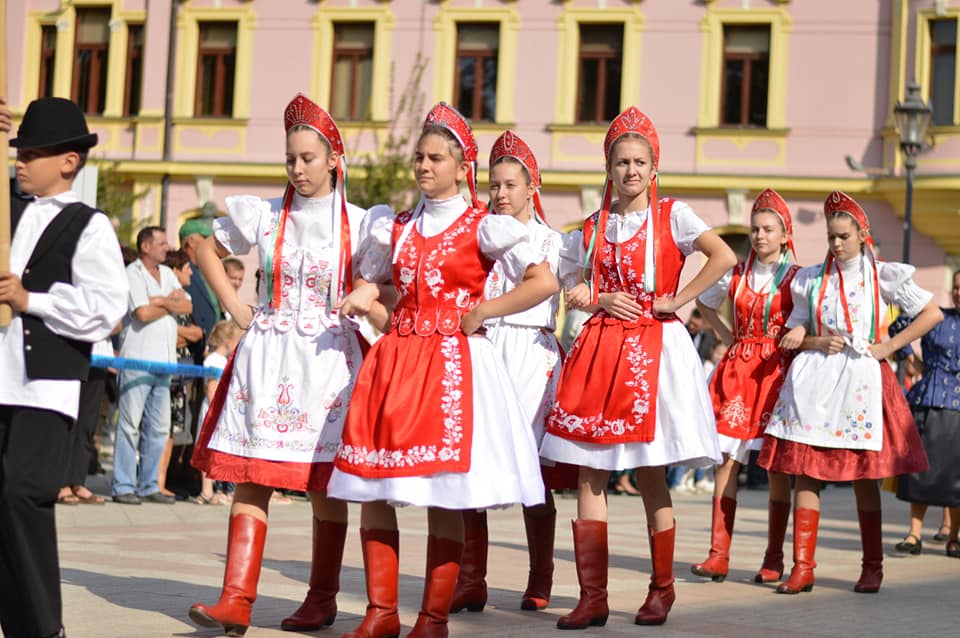 2 September 2021 – Only eight days left until the start of the traditional 56th Vinkovci Autumn Festival (Vinkovačke Jeseni) when all things Slavonian will be celebrated with events in the eastern Croatian town of Vinkovci.

The annual festival marks the start of autumn, a season that Slavonians reap a lot of rewards for their hard work during the year.

Vinkovci Autumn festival is a celebration of the Slavonian lifestyle, habits and culture and aims to give festival goers an insight into all things Slavonian – including food, dance, music, costume and dialects.

The 56th Vinkovci Autumn Festival, which is one of the biggest manifestation of traditional culture in this part of Europe, starts on 10 September with folklore evenings which go through until 15 September.

46 associations from the Vukovar-Srijem County have registered, 43 will perform at the Folklore Evenings, while three will host the State Folklore Festival on September 18th and 19th. 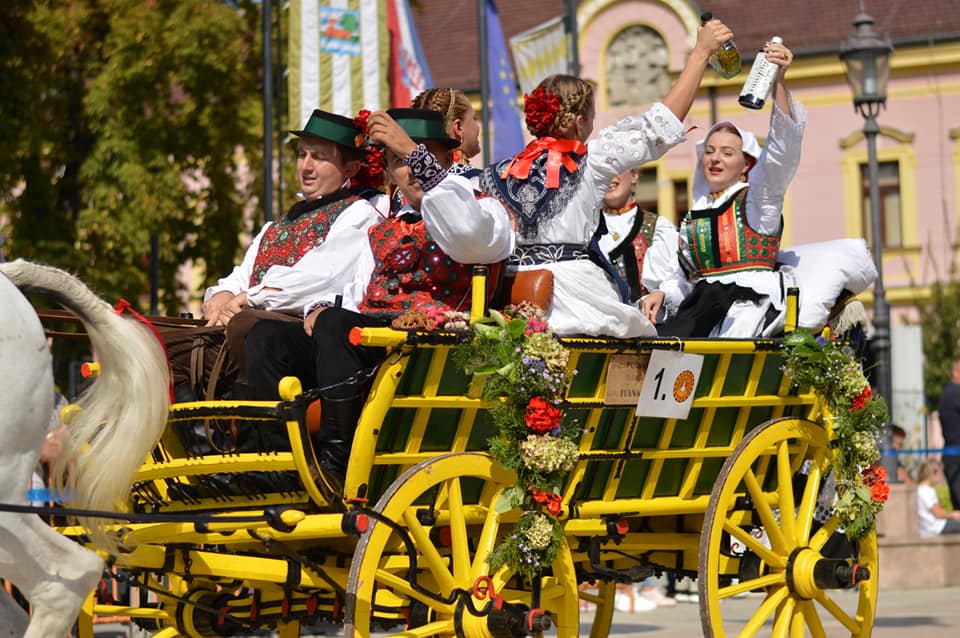 The first weekend is reserved for the youngest keepers of traditional culture and the Inter-County Festival of Children’s Folklore Groups. 12 counties and the City of Zagreb will participate, and in the Children’s Parade on Sunday, September 12, we will be able to see a total of 47 groups. Luka Nižetić is in charge of the entertainment after the Parade.

Slavonski sokak opens its doors to guests on the first day, with the support of tamburitza players, and you will find a rich offer of domestic and indigenous products of 51 exhibitors. Six winemakers this year will be at the Wine Alley where you will be able to from 13 September, while the next day the main stars will be members of the Folklore Ensemble Lisinski who are celebrating 70 years of existence.

The culmination of the event, begins with the grand opening on 17 September. Saturday is reserved for the National Folklore Festival, and on Sunday the traditional festive Parade will take place in the city centre. 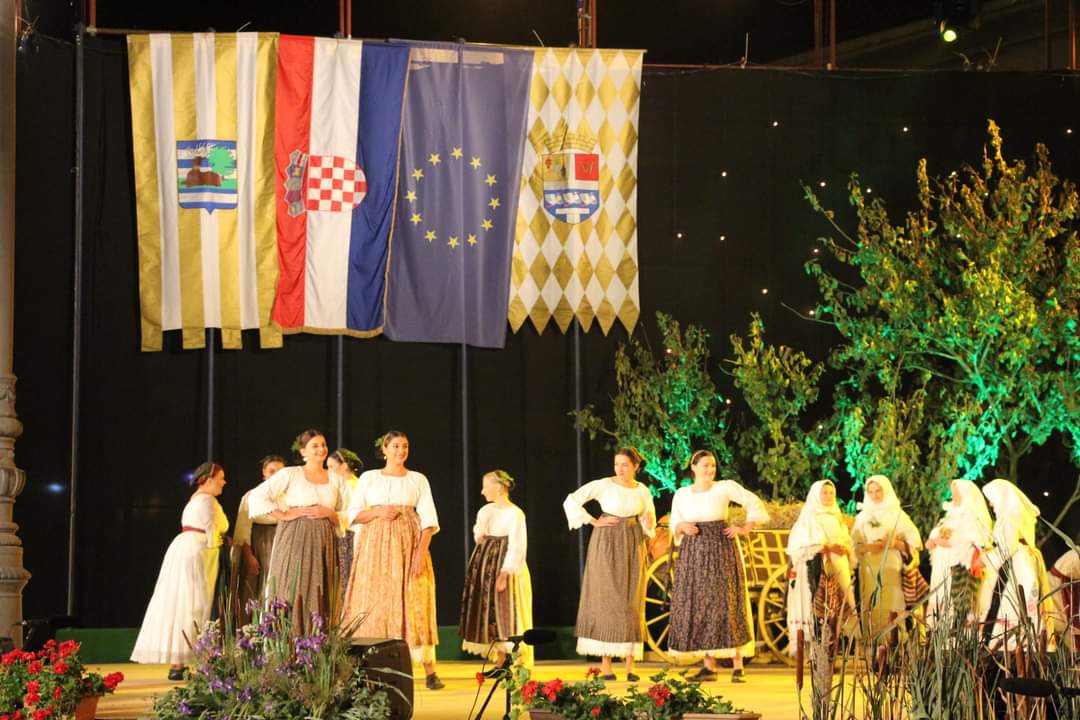 The parade of the 56th 56th Vinkovci Autumn Festival will be enriched by 42 local folklore associations and 28 invited ones, which is the highest ever. There will also be two groups from Serbia and BiH.

“Thank you to everyone who contributes to 56th Vinkovci Autumn Festival being the biggest event in Croatia and beyond. I hope we will all adhere to epidemiological measures and try not to endanger anyone. I think we have learned to live with it already. A lot awaits us, something we had to leave it out, but everyone will have the opportunity to enjoy the rich content for all ages,” said the President of the Organising Committee, Mayor Ivan Bosančić.

He stressed that there will be no tents this year and everything will take place in the open, more precisely on the stage in the city centre.

The concert program will open on 10 September with Opća Opasnost and Luka Nižetić, on Sunday, 12 September, on Wednesday the group Vigor will take the central stage, while on Friday after the opening TS Dike, TS Slavonski Dukati and TS Slavonske Lole will perform. Vinkovci Autumns will close on Sunday, September 19, with a concert from Severina.