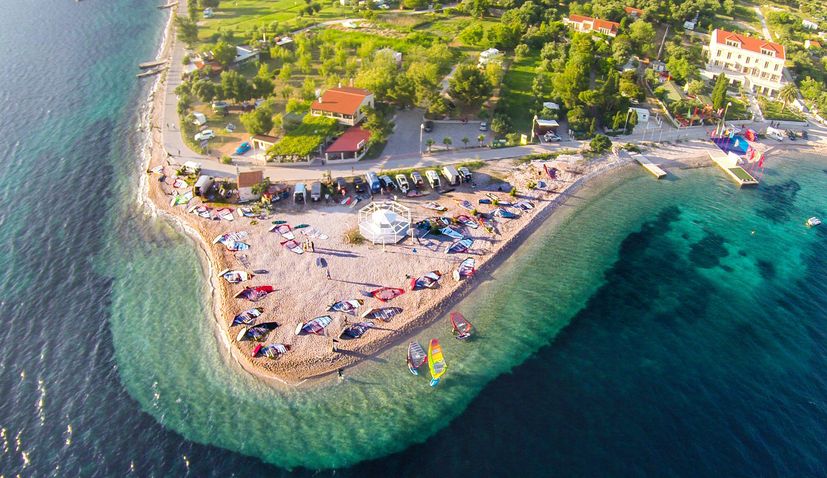 A total of over 40 competitors are expected, including Slovenian Olympian and multiple national champion Stojan Vidakovič, multiple champion of Croatia Vladan Desnica, and the Matulj brothers representing the Croatian team.

There will also be a large number of competitors from Austria, Latvia and Hungary taking part. 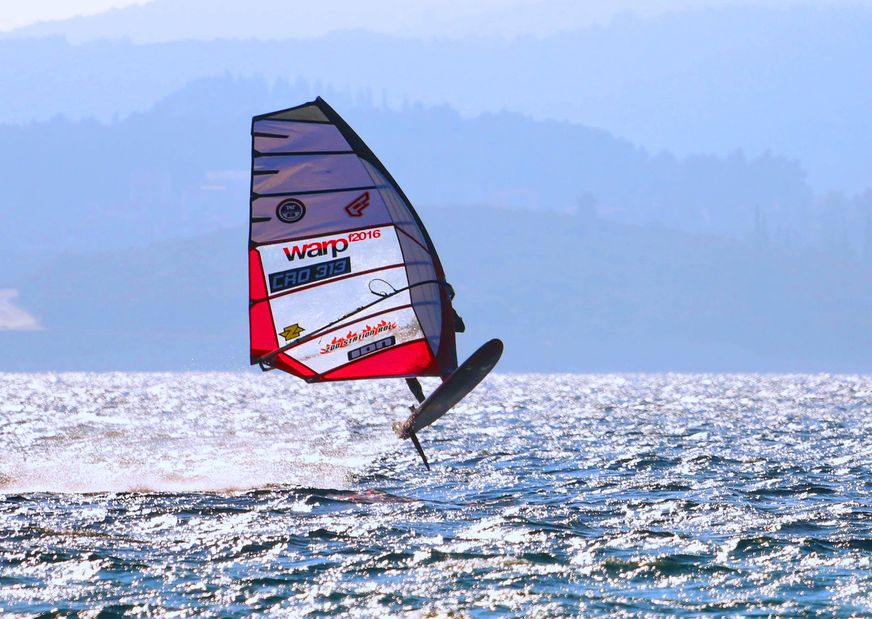 Viganj is one of the most popular destinations for Czech surfers and they have been going there regularly for several years for their competitions. Since 2020, the International Championships of the Czech Republic in cooperation with the Croatian Yachting Association have been held there.

Viganj hosted the World Championship in windsurfing in the formula discipline, beating San Francisco to the rights.

“In Viganj, you can feel the sporty spirit at every step, the wind is ideal, it blows almost every day, most often it is a mistral that is extremely suitable for wind and kitesurfing,” organisers said. 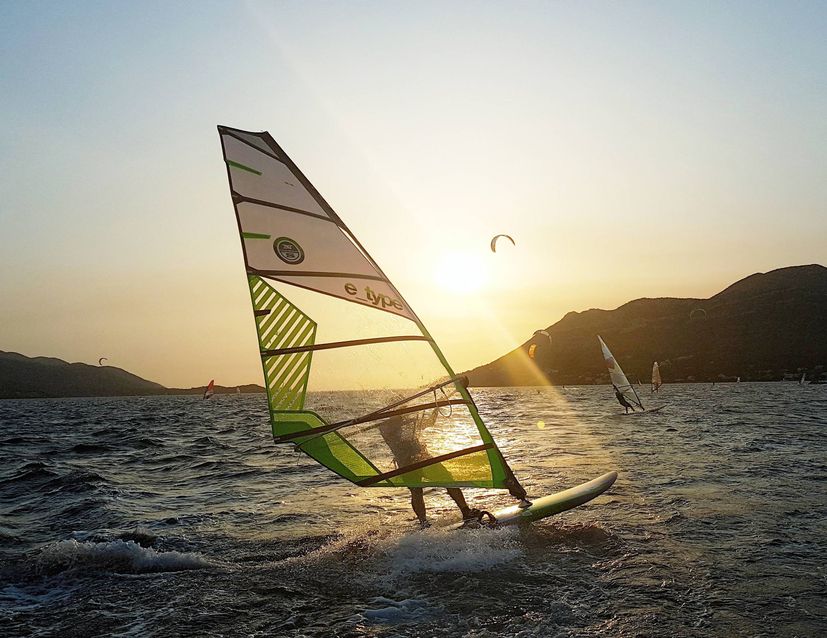 Viganj has so far achieved exceptional tourist figures this year. From the beginning of the year to the middle of July, 35,450 overnight stays were realised in Viganj, which is 30 percent better than last year and 4.5% better than in 2019.

Most guests are from Slovenia, the Czech Republic, Poland and Germany.