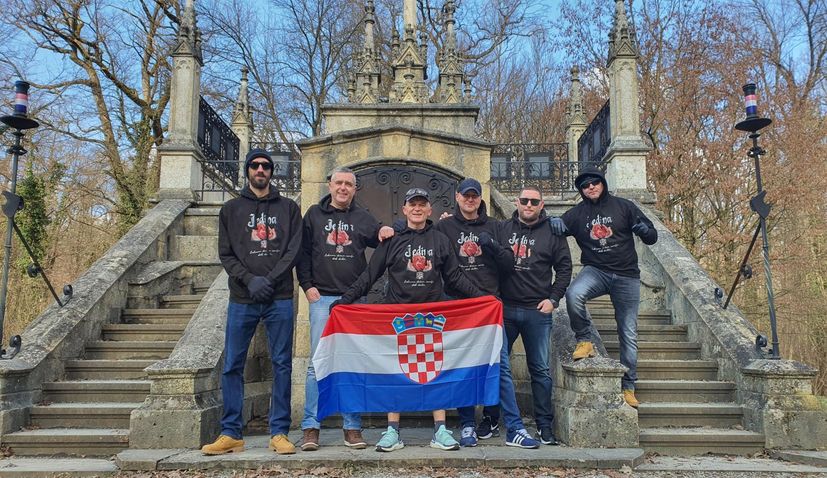 Popular Croatian group Zaprešić Boys, who are renowned for their hit Croatian football fan songs over the years, have released their latest single.

Jedina, which comes off the back of their no.1 hit Moj Vukovar from November, is an ode to all the people who have shown a big heart during all the recent natural disasters in Croatia.

“The theme of the song itself is the unfortunate natural disasters that have befallen Croatia in recent years. From major floods, constant fires that, not so long ago, endangered our second largest city, Split, to the last catastrophic earthquakes in which many people died and lost their homes,” Zaprešić Boys said.

Jedina speaks again about the group’s immense love for their country and, like all their songs, carries a strong emotional message. The song is written by Ante Pecotić as the author of the music, Marko Novosel as the author of the lyrics and Bojan Šalamon – Shalla as the producer and arranger.

The lyrics of the song are written by Marko Novosel, the music by Ante Pecotić, and the production and arrangement are by Bojan Šalamon – Shalla.