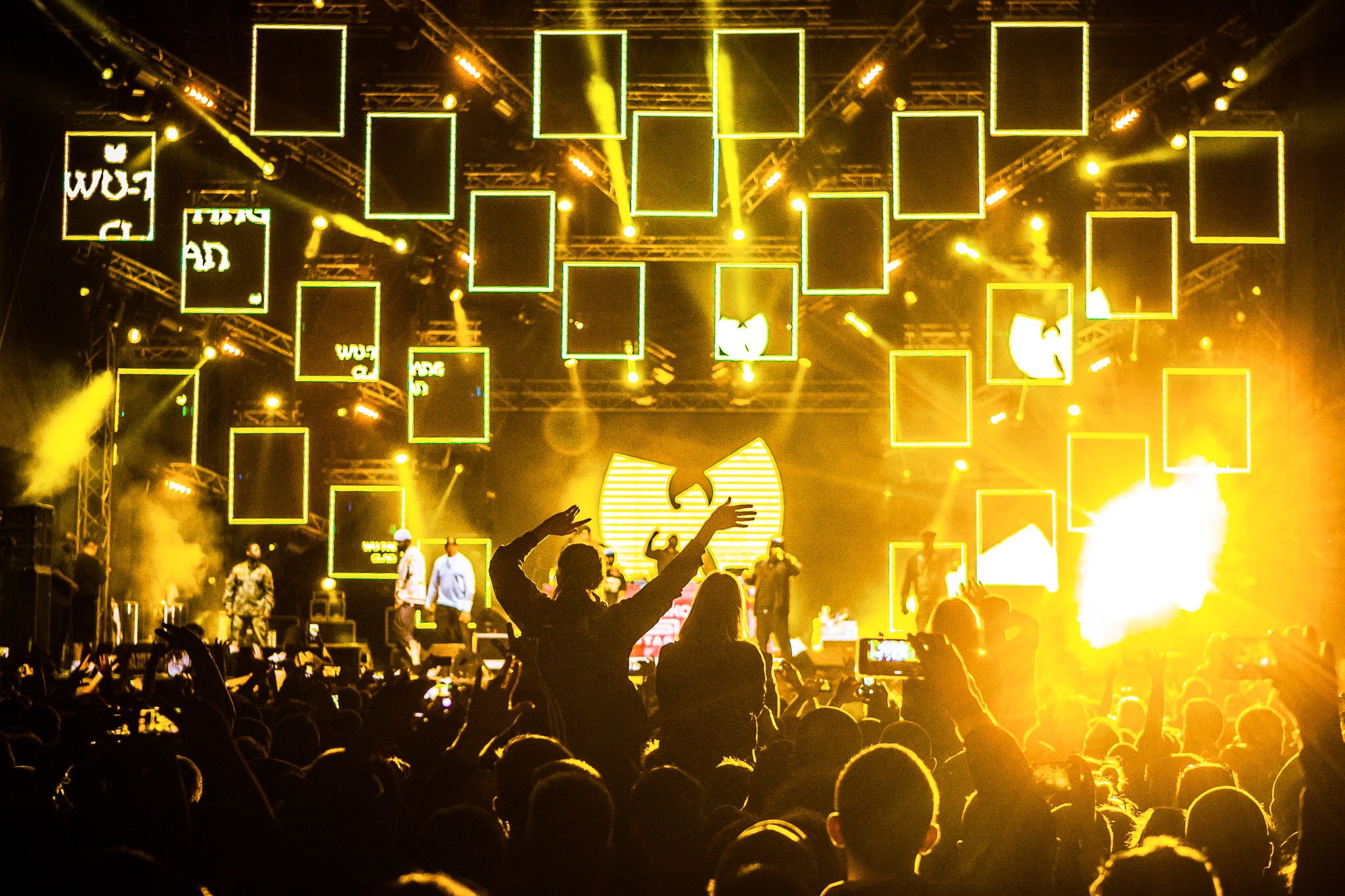 UMAG, 26 May 2019 – One of the biggest hip-hop groups of all time, Wu-Tang Clan, did not disappoint fans in Croatia after performing last night at 3rd Sea Star Festival in Umag.

Wu-Tang Clan, who have sold more than 40 million albums and were named the best rap group of all time by Rolling Stone magazine, closed out the three-day festival last night at the Stella Maris lagoon with an impressive performance. The New York crew entertained the big crowd with some of their biggest hits like ‘C.R.E.A.M.’ ‘Triumph’, ‘Gravel Pit’ and more. 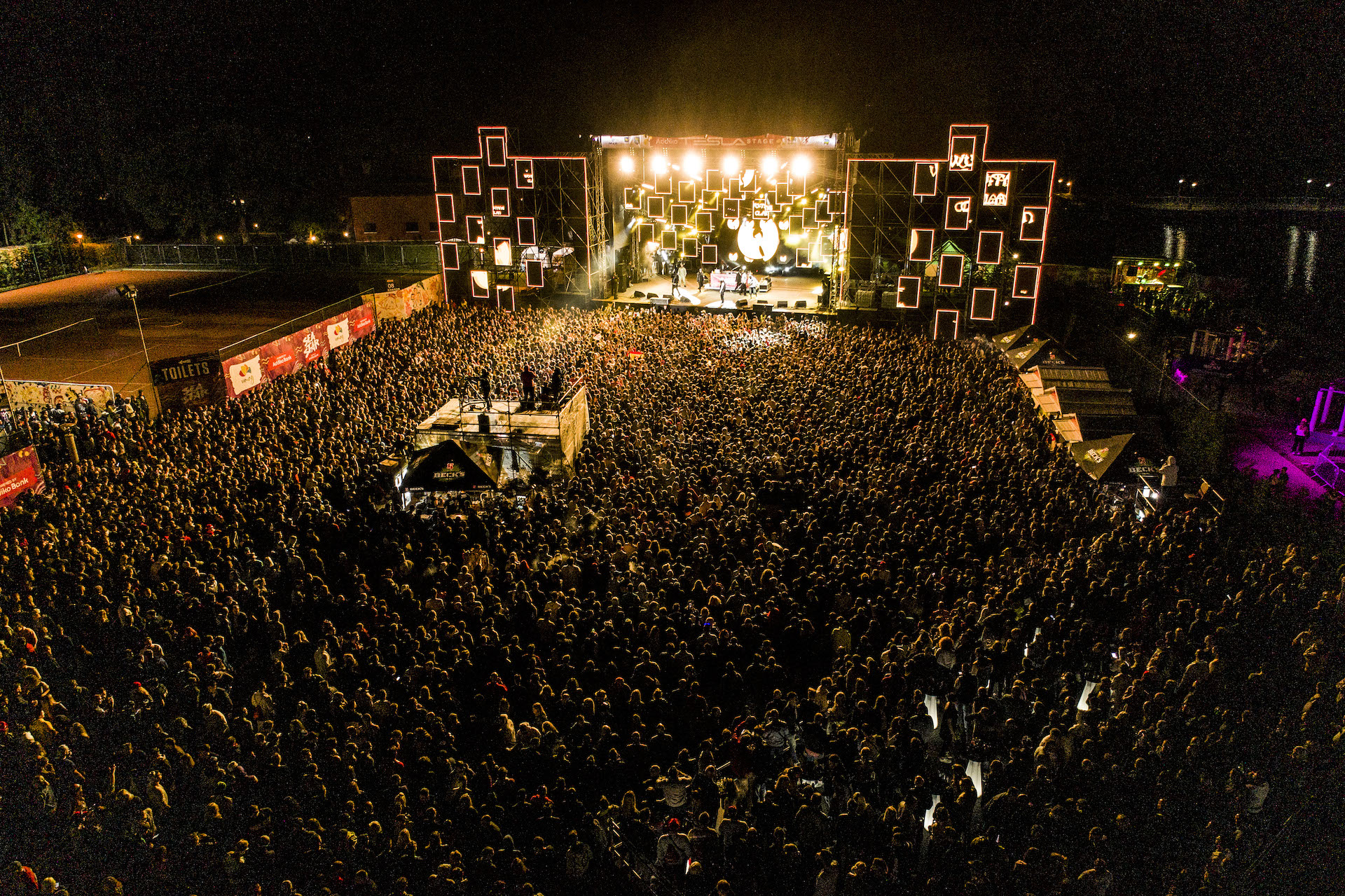 The hip-hop group’s performance had a message of peace, love and tolerance, which was the theme of the #ShareLove forum at the start of the evening which was also echoed by Bajaga, Hladno Pivo frontman Mile Kekin, Umag mayor Vili Bassanese and Dušan Kovačević, founder of EXIT and Sea Star festival. 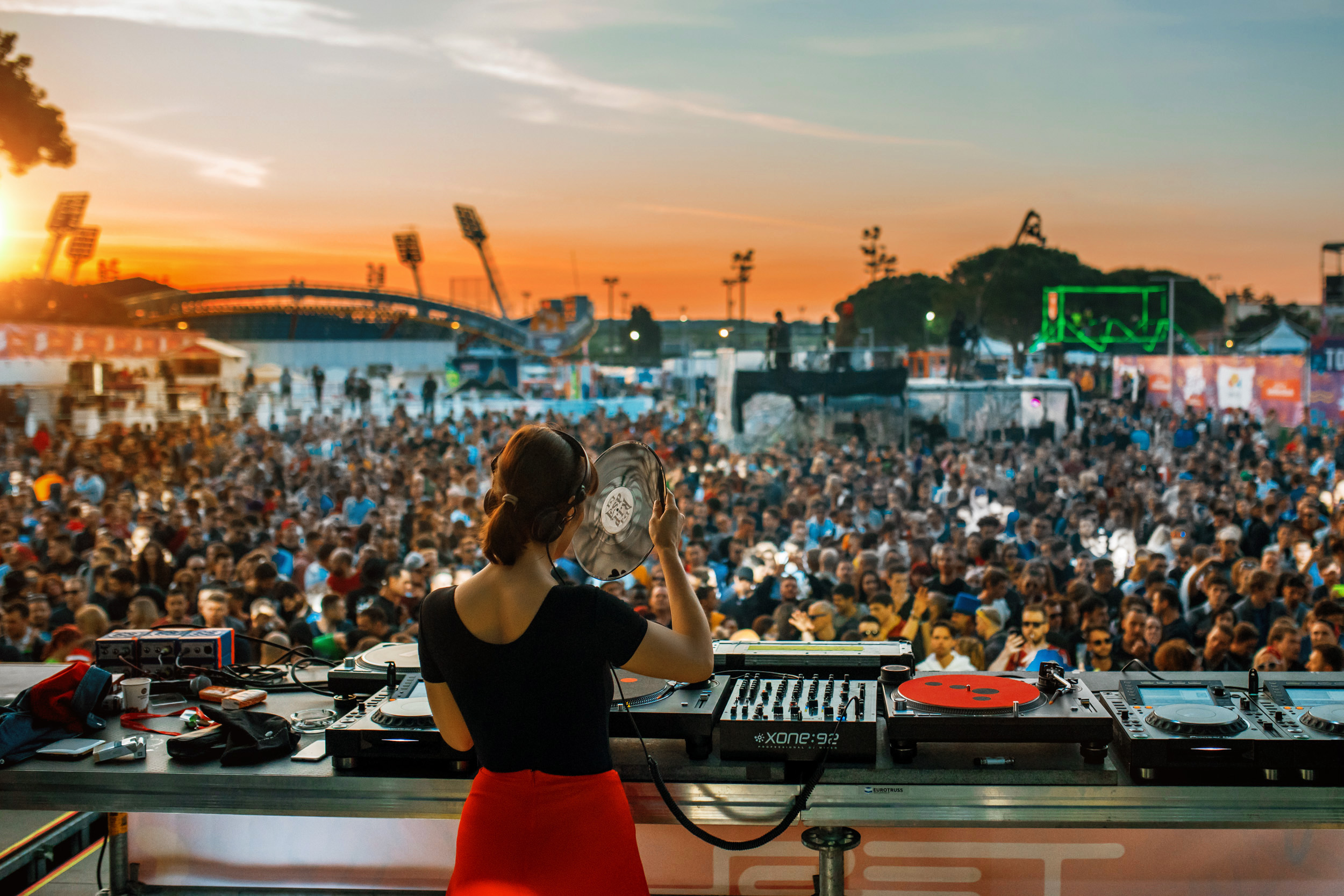 More than 40,000 people attended the festival this year which was the best edition yet. 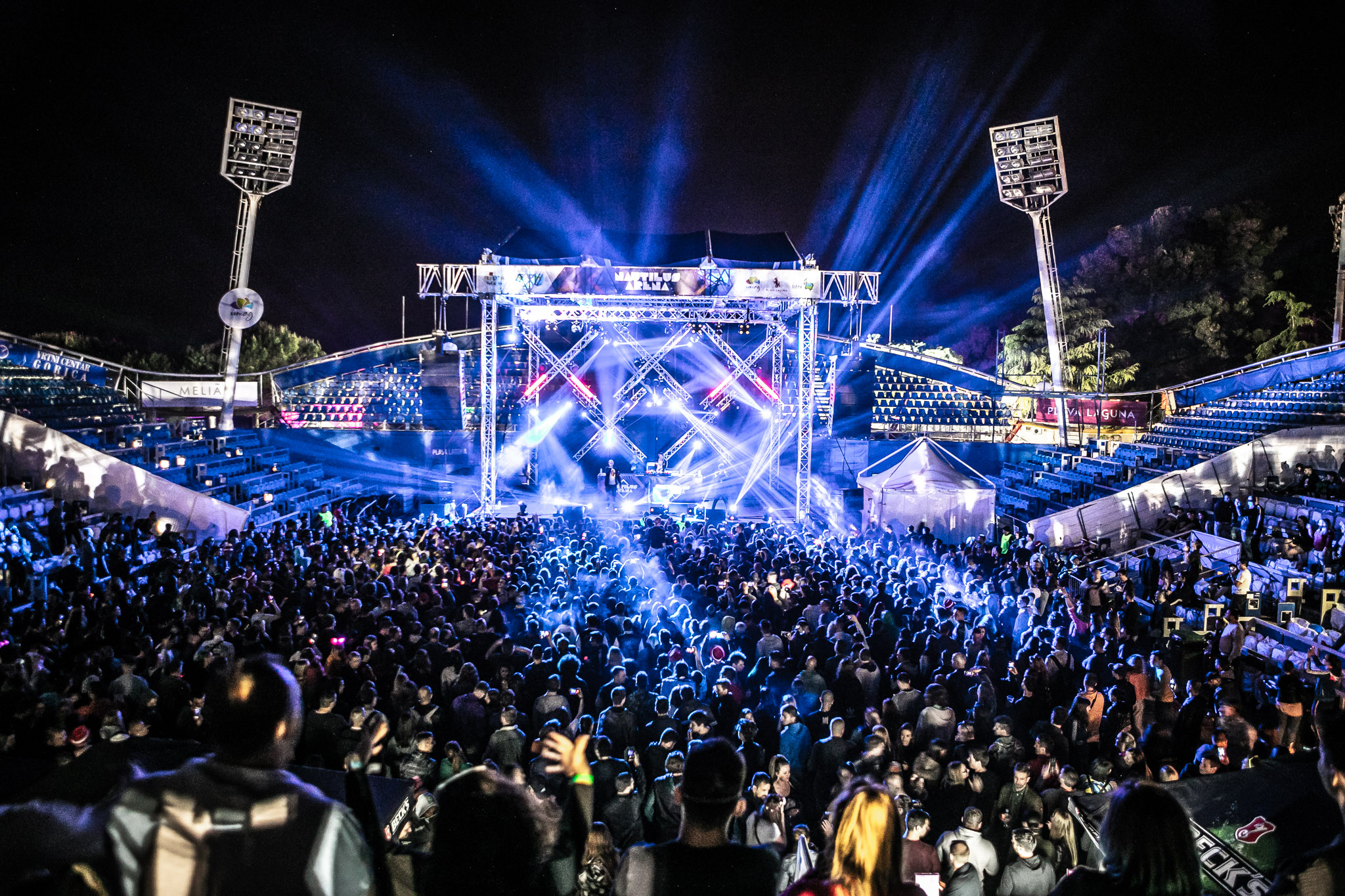 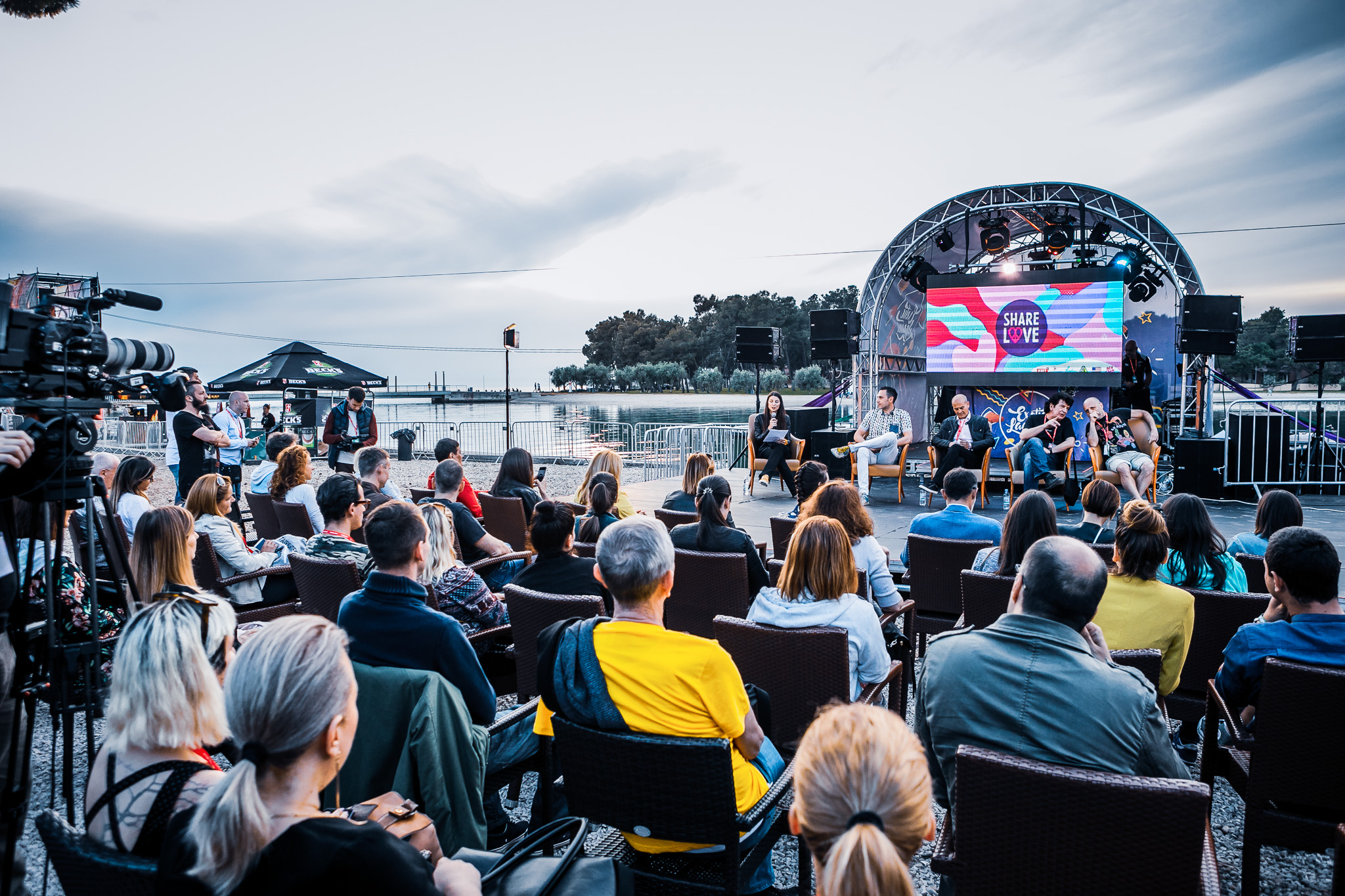 Negotiations to get Wu-Tang Clan to perform in Croatia lasted 7 months with one of the main reasons being they were insisting Sea Star organisers tailored ticket prices to the local and regional audiences and to remain cheaper than at other venues on their tour.

Check out the highlights below.