Tui’s state-of-the-art Boeing 787-900 Dreamliner has landed for the first time in Pula. The Dreamliner is one of the biggest aircraft to land in the Istrian city.

The plane touched down in Pula from London Gatwick on Tuesday with 329 passengers on board. The Dreamliner is expected to bring over 50,000 tourists on the new London-Pula route this summer to Croatia.

It is the first time the Dreamliner has touched down in Pula. The plane will fly every Tuesday on the London Gatwick – Pula route until 2 October 2018.

The plane, used mostly for long-haul flights, has a number of features, including 30% bigger windows, more overhead room, more oxygen, high-spec lighting and sound reduction. The Dreamliner generates 60% less noise than standard planes during take-off and landing and is quieter in the air. 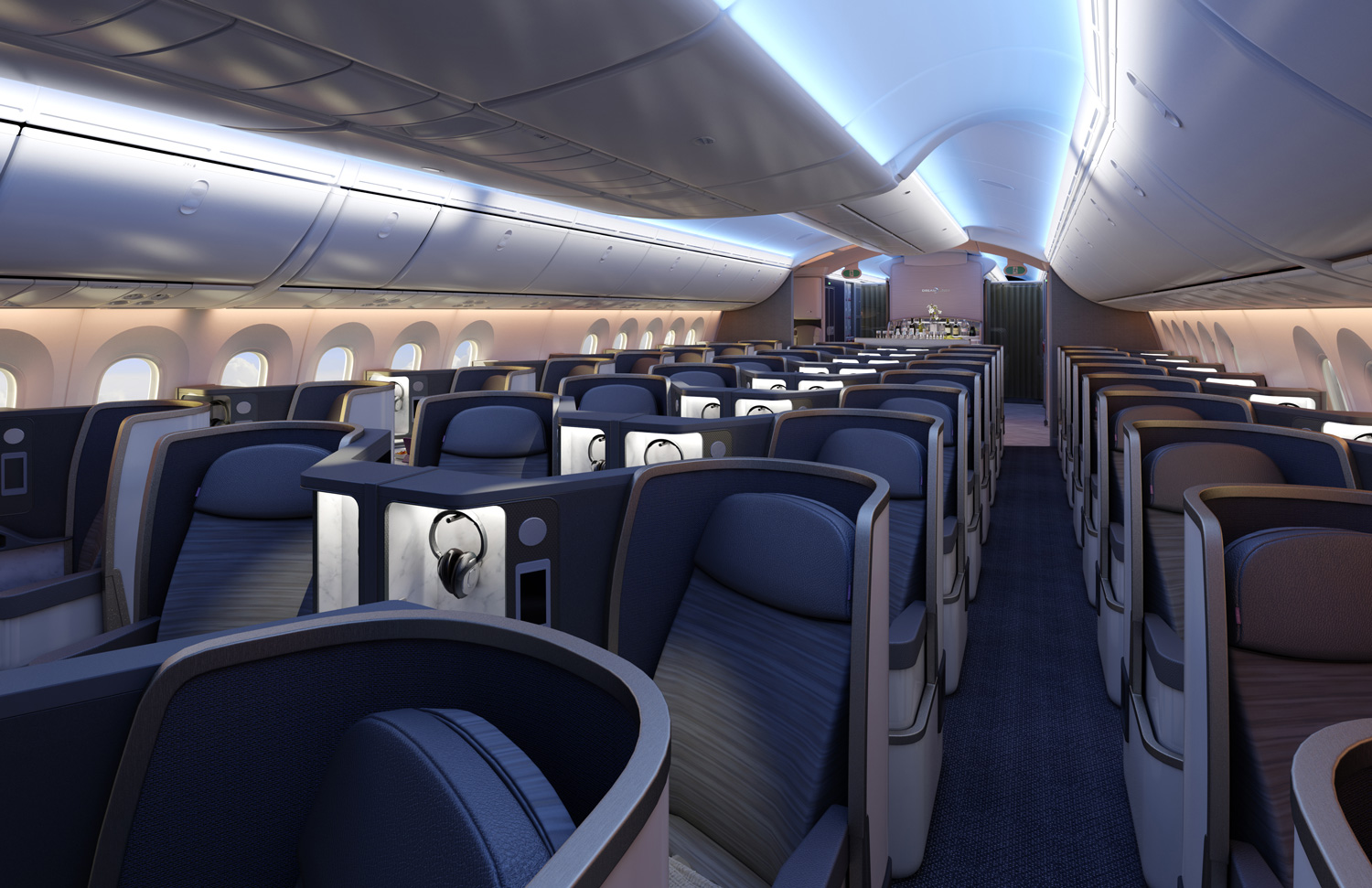 While standard planes are metal, the Dreamliner is made of something called composite – a combination of different materials. It means it’s stronger, lighter and more aerodynamic. It is also more fuel-efficient.

The 787 Dreamliner can fly about 8,000 miles without stopping, which means it can go direct to destinations other planes can’t reach.