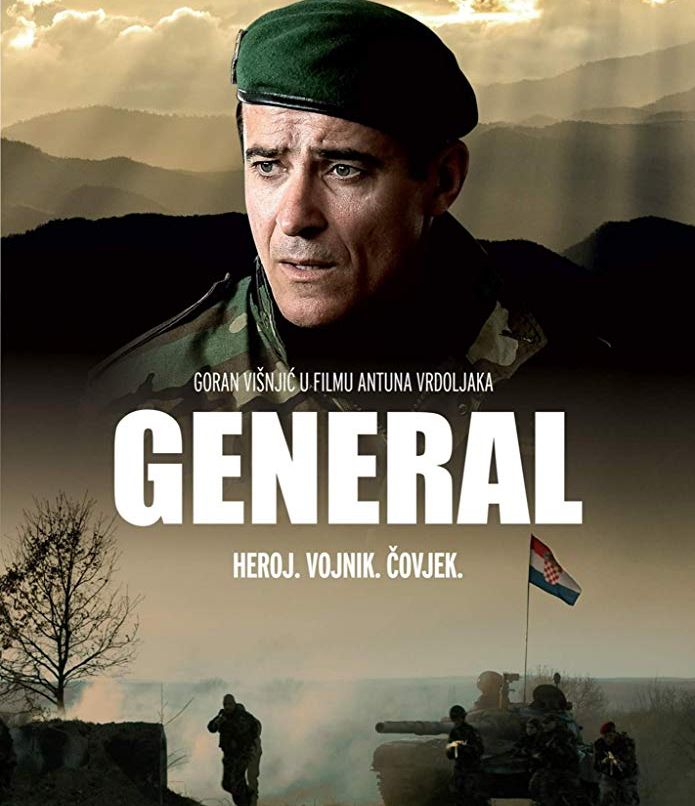 ZAGREB, 23 July 2019 – The much-anticipated film about the life of retired Croatian General Ante Gotovina will open at cinemas across Croatia on 5 August, which is Victory & Homeland Thanksgiving Day.

Today, the trailer for the film, directed by Antun Vrdoljak and starring Goran Višnjić as Gotovina, dropped.

“This is not a story of just one deserving man – a general of the victorious Croatian Army Ante Gotovina – this is a story about the Homeland War, but above all the story of the Croatian struggle for human and national freedom. This long historical story of ours has many protagonists and deserves many more quality movies,” the President Kolinda Grabar-Kitarović said before the premiere screening of the film at the Pula Film Festival last week.