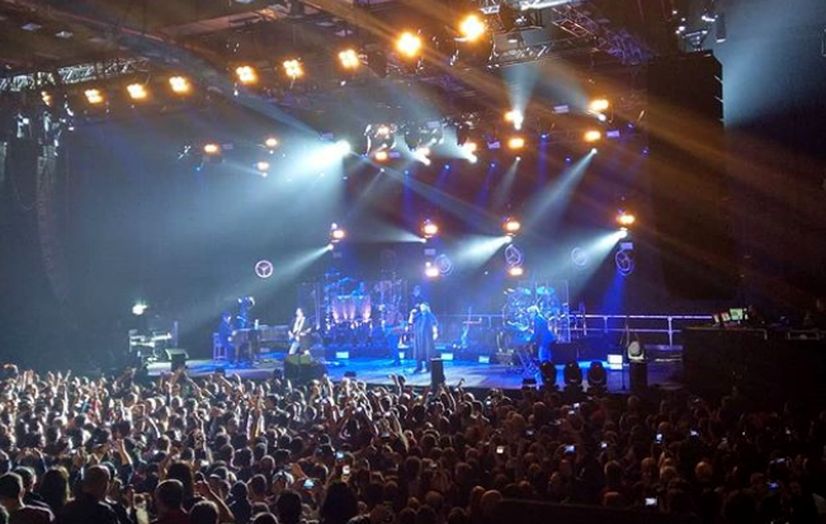 Toto, who sold over 40 million records worldwide and won several Grammy Awards since forming in 1977, was playing in Croatia for the first time on their 40 Trips Around the Sun Tour which celebrates the band’s 40th anniversary.

For two and a half hours last night Steve Lukather, David Paich, Steve Porcaro, and Joseph Williams went through a repertoire of classics, including “Africa”, “Rosanna”, “Stop Loving You” and “Hold The Line”.

Toto also had some other surprises for fans in Zagreb, including new material and an acoustic version of Michael Jackson’s “Human Nature” which Toto pianist Steve Porcaro co-composed. 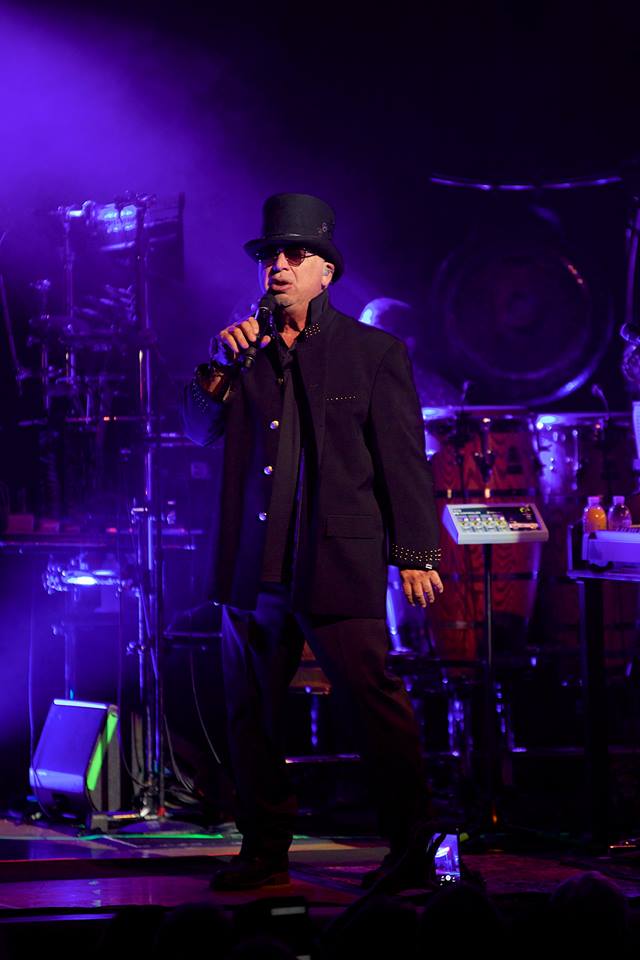 David Paich also told the crowd during the concert that his grandfather came from Split and that he probably had a lot of cousins in the crowd.

The peak of the night was when Toto performed their most popular song “Africa”. Check out some clips from last nights concert below.