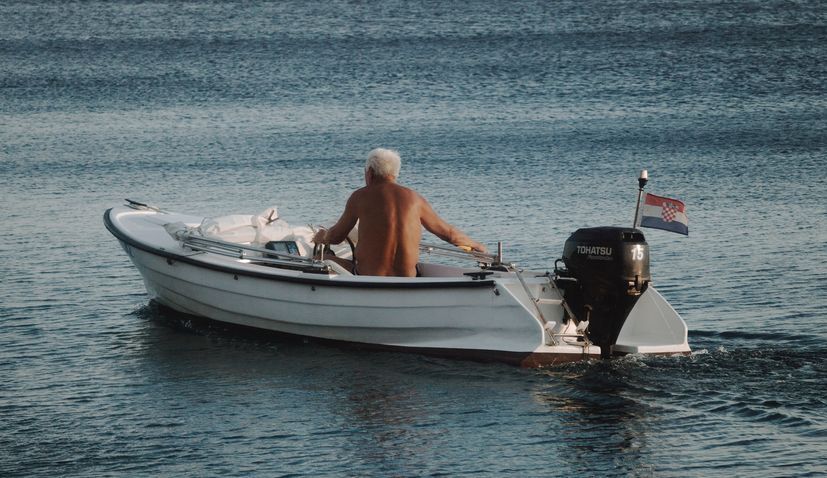 Since Croatia’s independence, many members of the diaspora have dreamed of returning to a country they can truly call their own. Some have already achieved the great feat, blazing the path for second and third generation dreamers to follow suit.

Last year’s Crodiaspora summit panel highlighting ‘The Croatian Dream’ delves into the specifics of the process of moving back to Croatia and starting a profitable business there.

The first panelist, Steve Hrkać, has worked in high positions in Canada’s oil and gas sector for over a decade and then went on to build an exceptional career in Croatia, serving as a Member of Parliament for four years and then heading up several high profile Croatian businesses. In considering the aspirations of many Croatians abroad to return with ambitious business plans, Hrkać urges all members of the diaspora to begin the process of obtaining Croatian citizenship as soon as possible.

Even though citizenship is not currently a requirement to live in Croatia, its benefits on the domestic and continental scales cannot be underestimated. Additionally, it is important that all returnees do the research and due diligence involved in making the transition prior to concretely beginning the process. 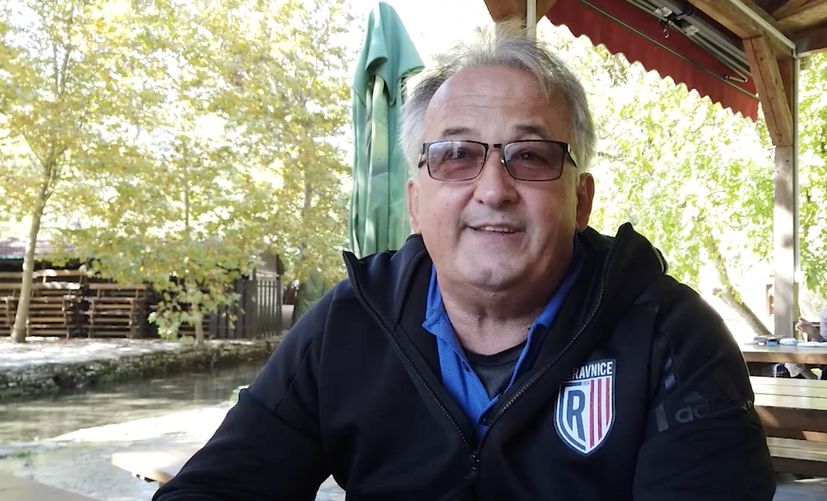 On the business front, Hrkać emphasizes that beyond tourism, Croatia’s service and agriculture sectors are some of the least saturated industries in the country and this is where significant opportunities await for returnees. Particularly in construction and the trades, there are so few providers of these services in Croatia that any organized and hardworking group of returnees with the applicable skills and knowledge certainly have much to gain in this area of work.

Building on that point, by increasing the amount of domestic services in construction and trades, the cost of investment in Croatia will be driven down, opening upopportunities for more and more members of the diaspora to invest. In addition to construction and trades, Croatia’s agricultural potential is outstanding not only in a European context but a global one. Still, Croatia imports much of its produce from the Netherlands and Israel because of the domestic industry lacks sufficient investment and market participation.

In another segment of the panel, Dennis Rukavina, a partner with the financial consultancy group Maverick, and Joe Bašić, the founder of sales and marketing agency MPG Southeast Europe speak to their experience moving back to Croatia from Canada. Both Rukavina and Bašić were early returnees in the period following Croatia’s independence and as such, they represent an inspiration for Croatian diaspora that success in the Homeland is very much possible.

Because Croatia’s industries are still so undeveloped, they provide a substantial upside for small and medium scale investors, of which many originate from the diaspora. For example, having been born, raised, and educated in Canada, Bašić was completely capable of making a living in Canada, which can provide a far more stable livelihood. 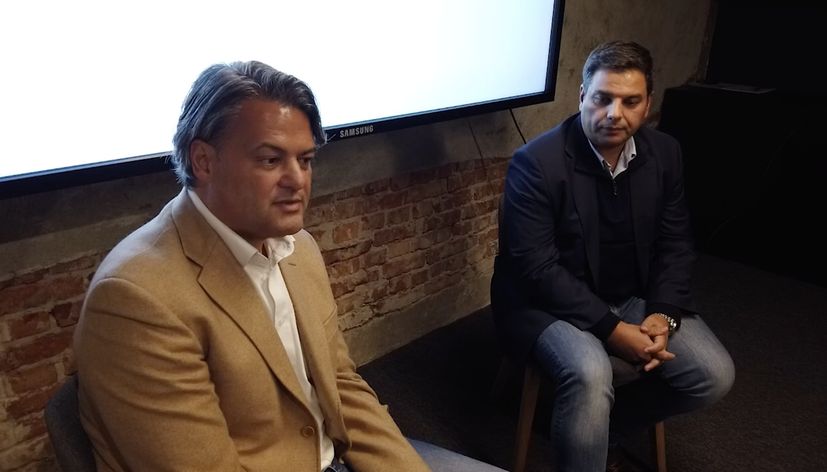 Knowing he wanted to start his own business venture though, he knew well that despite his expertise and tireless efforts, he still may not break into the heights of Canada’s corporate life. Instead of settling for an already saturated Canadian market, Bašić has risen to represent globally recognized brands in Southeast Europe in addition to hosting one of the most popular music festivals in the world, Ultra Europe.

Ultimately, Croatia offers a realistic and profitable business atmosphere that is welcoming to Croatians from abroad and conducive to their business plans. Featured in Crodiaspora’s panel discussion on the Croatian Dream, Steve Hrkać, Dennis Rukavina, and Joe Bašic, who are all successful returnees, mapout the logistics and factors to consider for those who are considering the transition.

Croatia, still a young country, depends on and will continue to depend on its world class diaspora who are well represented internationally and across all industries. If you have or are considering making the move and returning to Croatia, it is important to carry out the necessary due diligence, but having said that, the opportunities are there for the taking.