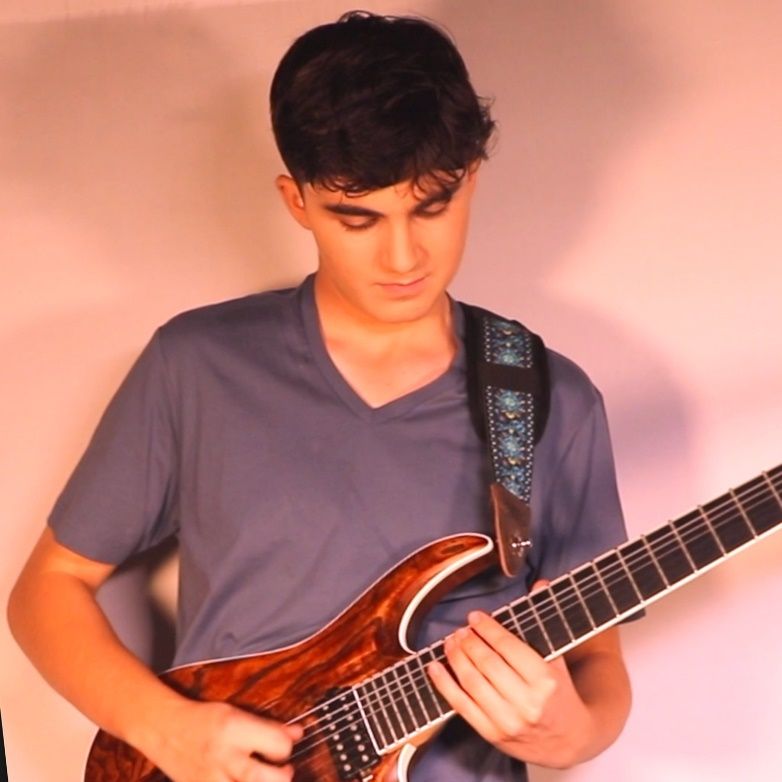 Croatian musicians and songwriters in the diaspora have become more and more common as the spirit of music in our people lives strong, but one as young as Adam Nemaric from Toronto, Canada is certainly a very pleasant surprise.

Adam, who goes by the stage name “TreBell08”, is a 15-year-old heavy metal songwriter and perhaps the most successful one in his age group. In his limited musical career, he has garnered over 1.5 million streams as well as airplay in Europe and North America.

Born in Canada, both of Adam’s parents are Croatian. He is self-taught and  has been writing, performing, and releasing music since the tender age of 11. Adam’s preferred genre is heavy metal, hard rock and progressive music.

Unlike most songwriters his age, Adam writes and records nearly all instruments on his songs. He currently studies music and playing double bass in a Performing Arts School and at the same time is creating his own music publishing business. 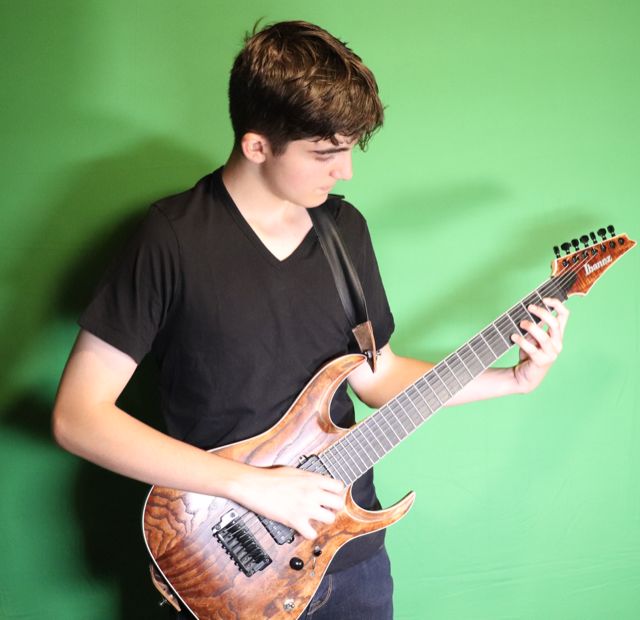 Even though he has received considerable attention with his musical compositions, he remains a humble young man, a great student, and a proud Croatian-Canadian.

Last year he released his first pure instrumental called “Siget” that was released on the anniversary of the Battle of Szigetvár of 1566. It was an ode to the heroism of Nikola Šubić Zrinski and his epic sacrifice for his people. 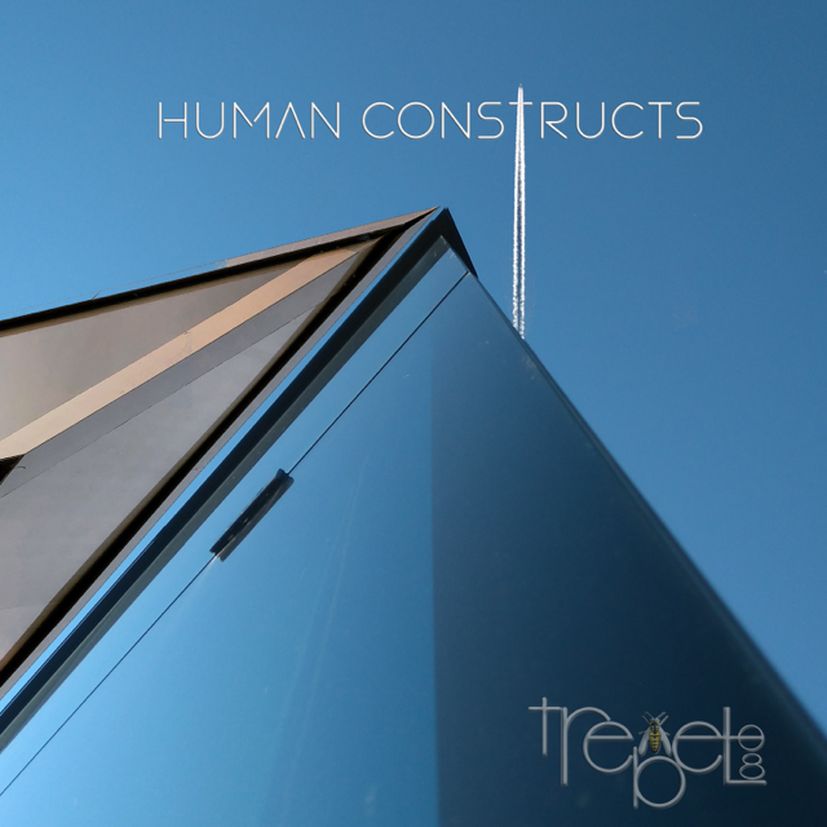 His newest song “Human Constructs” has just been released (October 7, 2022) and is available on Spotify, Youtube, etc with its radio premiere scheduled in multiple markets this week. The reception for the new song has already been praised by progressive metal reviewers as a phenomenal achievement and technically advanced especially for someone so young.

The inspiration for his latest song is advances in human ingenuity and thought leaders. People like Mate Rimac (of Rimac Automobili) play an active role in inspiring Adam to challenge himself to compose better and better music with every release.

Adam’s main goal is to compose amazing music and to inspire kids to learn instruments and play and record themselves. His ambition is to one day tour the world with stops in Zadar and Zagreb, his two favorite cities.

You can find all his music under the name “TreBell08”. The video for his latest song “Human Constructs” is below and you can listen on Spotify HERE.