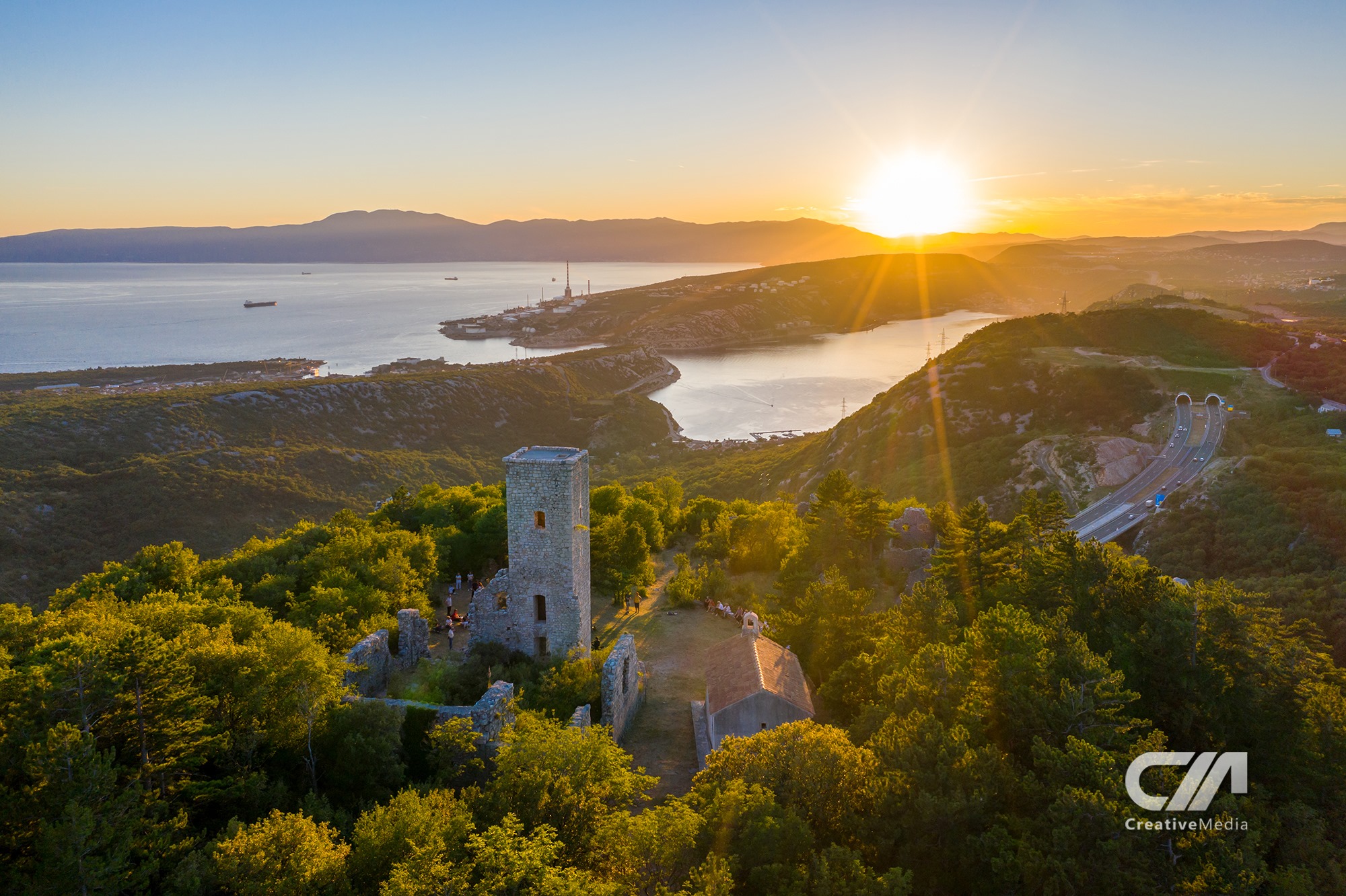 Experienced guide from Gorski Kotar and owner of the Lynx and Fox agency, Jelena Holenko Pirc visited the neighborhood and explored the diversity and beauty of the Hreljin area.

Visitors of Margaret’s Summer joined her on a tour “3,2,1… GO TO HRELJIN” sponsored by INA.

Along the way, from Hreljin to Hreljinska Gradina, she told them many interesting facts about the natural and historical heritage of this area, as well as everything that she, as a local, found the most captivating.

Jelena took her group on the Karolina road, Čočman (another name for Hreljani), Primorac and Gorštak, and then past the “lokvine”(water depository) and ruins, where they were reminded about the famous Law Code of Vinodol and lynx watching in the forests on Hreljin.

After the tour, visitors enjoyed an unusual experience in front of the century-old Gradina, first mentioned in the 13th century. In the Middle Ages, the old town of Hreljin was a prominent residential, commercial, defensive and administrative centre, and after the Karolina road had been built the locals founded a new settlement.

After the first tour, the musicians of the Croatian String Quartet played Beethoven’s music in this beautiful historical ambiance, in the year when we are celebrating the 250th anniversary of his birth.

After the second tour, the voices of the female a cappella group “Hreljin” were carried into the sunset from the steep cliff on which Hreljinska Gradina is located 321 m above sea level.

On both occasions, the visitors had tasted the Bakar cake, a new gastronomic souvenir being promoted by the Bakar Tourist Board this summer.