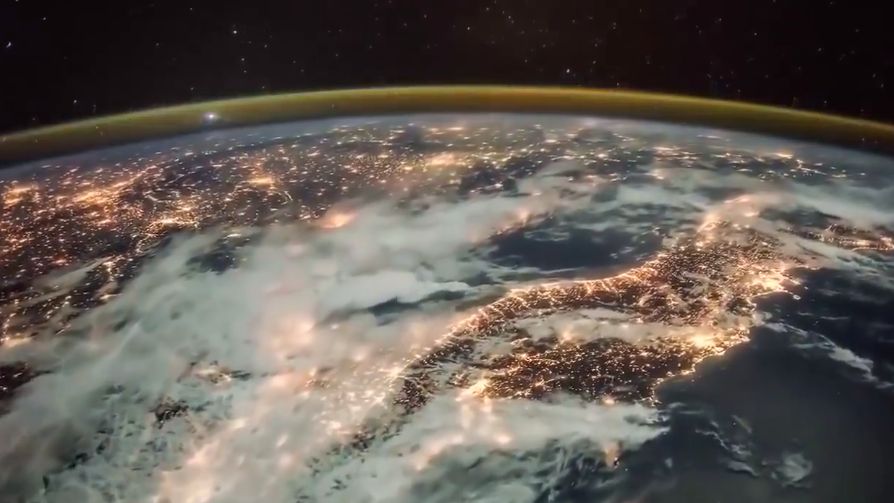 A beautiful sunrise video taken by International Space Station astronauts, which has already over 1.5 million views, captures an angry story over the Croatian coast.

The video pans over the world with an early morning view from space, capturing a great view of Italy and neighbouring Croatia, particularly Istria and the Dalmatian coast.

At the time Istria and the Dalmatian coast is being hit with a storm and is covered in thick cloud with lightning lighting up the sky.

The video was created by a series of photos and video from the International Space Station which orbits the earth at a height of over 400 kilometres.

Check out the video below. (The storm over Istria is best visible from around the 30 sec mark)