Home » Sport » VIDEO: Steven Gerrard puts Croat in his ‘world’s 5 best midfielders’ and its not Modrić 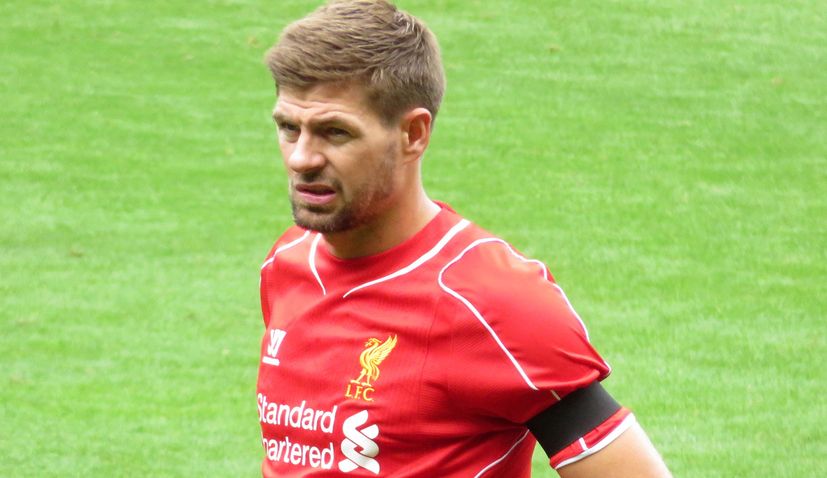 Legendary Liverpool and England midfielder, Steven Gerrard, has included a Croatian player when asked who he thinks the best five midfielders in the world are at the moment.

Gerrard, who is the current manager of Aston Villa, sat down for an interview with Rio Ferdinand for BT Sport, and when it came to quick-fire questions, his former England teammate put him on the spot.

“Love Jude Bellingham, Kevin De Bruyne without a shadow of a doubt. I’m gonna go for attacking players – love Mason Mount what he is doing. Two more – Kovačić at Chelsea, love Fabinho at Liverpool and Rodri, there is 6,” he said.

If asked to select just one from the list, Gerrard said it would be De Bruyne, who he rates as the ultimate midfielder.