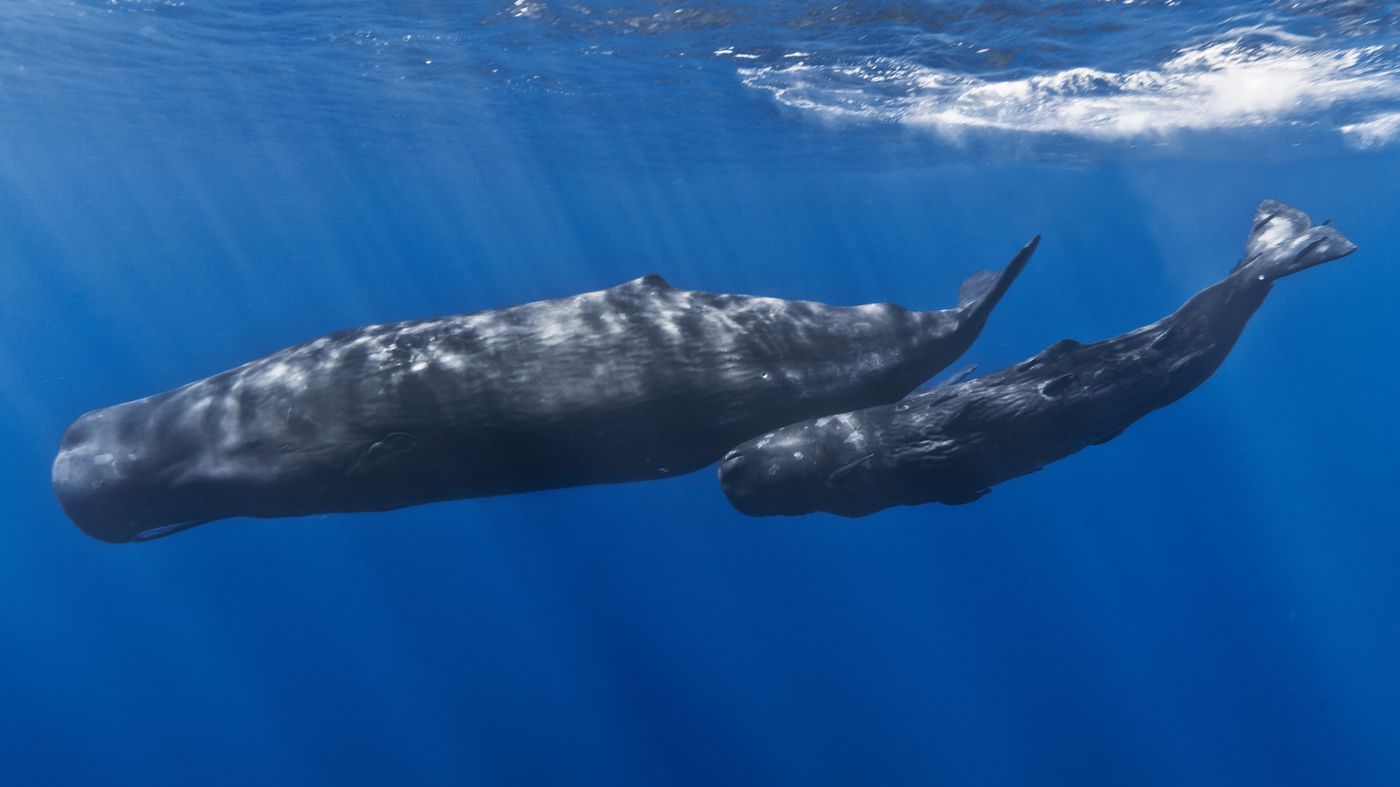 Fearing that the sperm whales, which normally live in waters over 1,000 metres deep, may strand in the shallow northern Adriatic Sea, Blue World are calling on people in the area to help them monitor their movements so they can get out safely.

“In case you see them please take some photos and/or video and report it to us by phone at +385 51 604666, mobile +385 91 4637424 or email [email protected] or by using our application for mobile phones that you can download from www.blue-world.org/en/marinepartnership,” Blue World wrote on their Facebook page.

Sperm whales rarely appear in the Adriatic, and mostly in the deep south of and close to the Strait of Otranto. A significant decline in abundance in the Mediterranean Sea in recent decades has probably contributed to the absence of recent observations. Throughout history sperm whales have appeared in the northern Adriatic, but in most cases individuals end up getting stranding and dying.