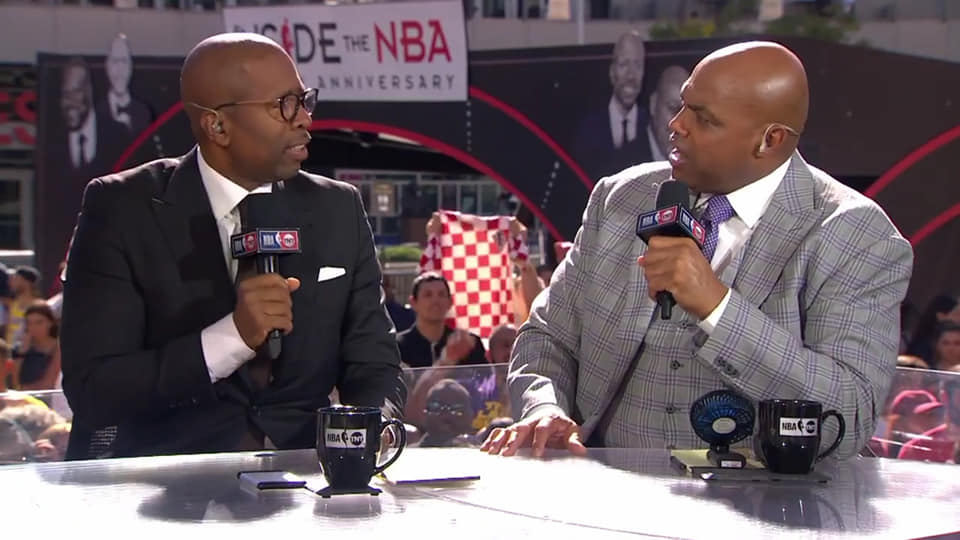 LOS ANGELES, 23 October 2019 – No matter where in the world, Croatians, a Croatian flag, or the red and white checkered Croatian football shirt has a knack of popping up, and it was no exception last night in Los Angeles on NBA opening night.

Before Tuesday night’s opening match between the Los Angeles Lakers and Los Angeles Clippers at the Staples Center in downtown Los Angeles, former stars Shaquille O’Neal, Charles Barkley and Kenny Smith joined Ernie Johnson for the show Inside the NBA.

During the show a Croatian football shirt made a visible appearance multiple times. The man responsible was American-Croatian Denis Svircic.

“I brought with me to the game the Croatian football shirt so people do not forget that we are second in the world. Shaq recognised the shirt and yelled out ‘Croatiaaaaa’. Also a lot of Lakers fans also were congratulating Croatia for finishing second,” said Svircic, whose family comes from the island of Krapanj near Šibenik. 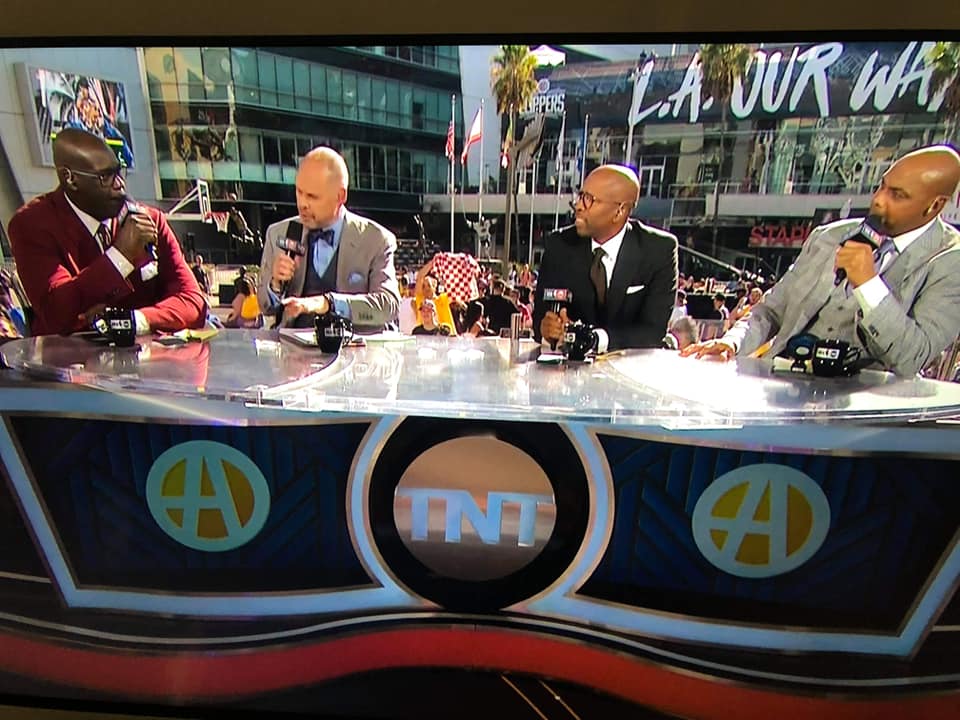 It is no surprise that Shaq responded to the famous red and white shirt. This summer the former NBA great spent time on the Croatian coast.

“I have always loved Croatia. It is great to come and feel the love. I can tell that you guys love sports. It’s nice to see people from a small country dominate in world sports,” he added.

Shaq performed as DJ Diesel at Noa Beach Club on Zrće beach on the island of Pag at the Pow Wow festival in July.