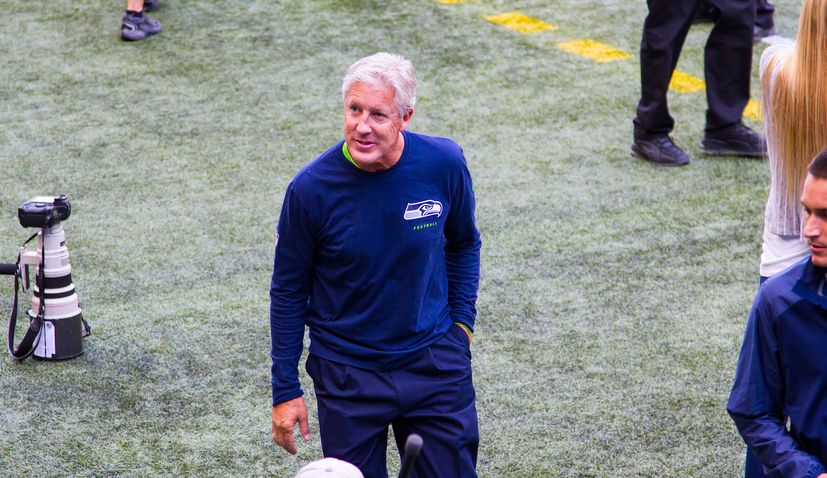 One of the most successful NFL coaches, Pete Carrol, has made sure to point out his Croatian heritage during a press conference on Wednesday.

The Seattle Seahawks head coach seemed frustrated that his Croatian heritage was not brought up again when being compared to another great in the game and fellow American-Croatian Bill Belichick.

When asked by a reporter what he thought were the similarities and differences between himself and Belichick with regards to coaching style and how he viewed the game, Carrol responded.

“But not about our heritage and our background at all? (you never mention it). I just like pointing out that we have little similar backgrounds that we both got a lot of Croatian blood in us. For whatever reason, nobody ever mentions that.”

Carroll’s maternal grandparents were Croatian and arrived in the United States from the Šibenik area.

He is a former head coach of the New York Jets, New England Patriots, and the USC Trojans of the University of Southern California (USC). Carroll is one of only three football coaches who have won both a Super Bowl (with Seattle) and a college football national championship (with USC).

In 2015, Carrol with Seattle and Belichick with the Patriots squared off in  Super Bowl XLIX in what was the battle of the ‘Croatians’ coaches.

You can see the video below from the 3.30 mark.