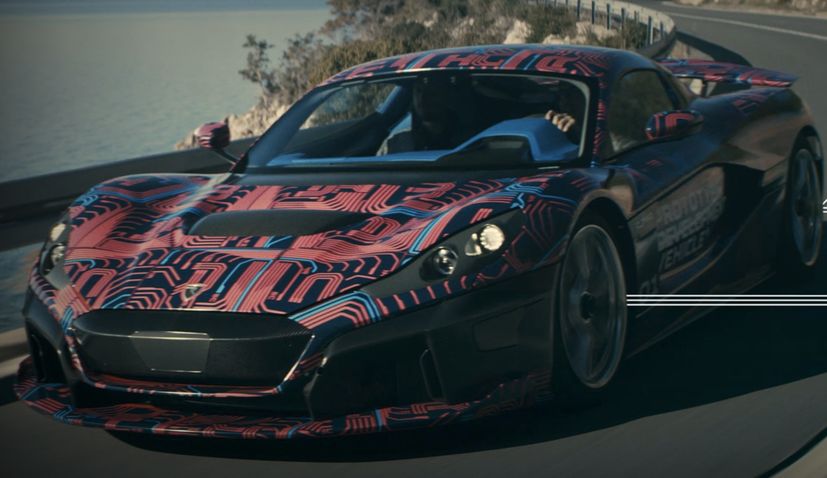 ZAGREB, 17 December 2019 – Following years of development and detailed computer simulations by the engineering team at Rimac, the company says they are proud to share the Rimac C_Two prototype testing program on tracks and in testing facilities around the world.

The first batch of prototypes have been undergoing vehicle dynamics, powertrain, passive safety and crash tests since spring 2019, pushing components such as tires and suspension to the limit.

The tests will benefit further development and fine-tuning of components before entering the pre-production phase in early 2020. A total of 17 prototypes will be made, each with different testing purposes, from chassis rigidity to high-performance autonomous driving development.

Mate Rimac, Founder and CEO, Rimac Automobili, said: “We are working hard to shape this car exactly how we imagined it: a new breed of hypercar that unlocks the extreme performance of the electric drivetrain and new driving experience for the driver. At the same time, it will be a technical masterpiece from an engineering point of view. The C_Two will have a new driver feel, highly-communicative handling and first-class dynamics that will define our new car – we want this car to be intuitive and usable, yet sharp and capable. This process of testing and refinement is crucial to ensure we deliver on our promises – driving the C_Two will be something quite different.”

Tests will continue as the C_Two builds up to its production-car unveiling at the Geneva Motor Show in March before customer deliveries begin at the end of next year.

“We are excited to announce that we will be unveiling the production-specification version of the C_Two at the 2020 Geneva International Motor Show. That model will differ from the concept versions you’ve seen previously in 2018 and 2019 with improvements in design, ergonomics, and performance. Together with the understanding of the term “concept”, the name “C_Two” will be replaced by the production model name. We are thrilled to introduce the world to 1,914 horsepower and 2,300 Nm of unmatched Rimac drivetrain and future driver technologies packed in an exclusive hypercar,” the company said in a statement.

Check out the video released today below.