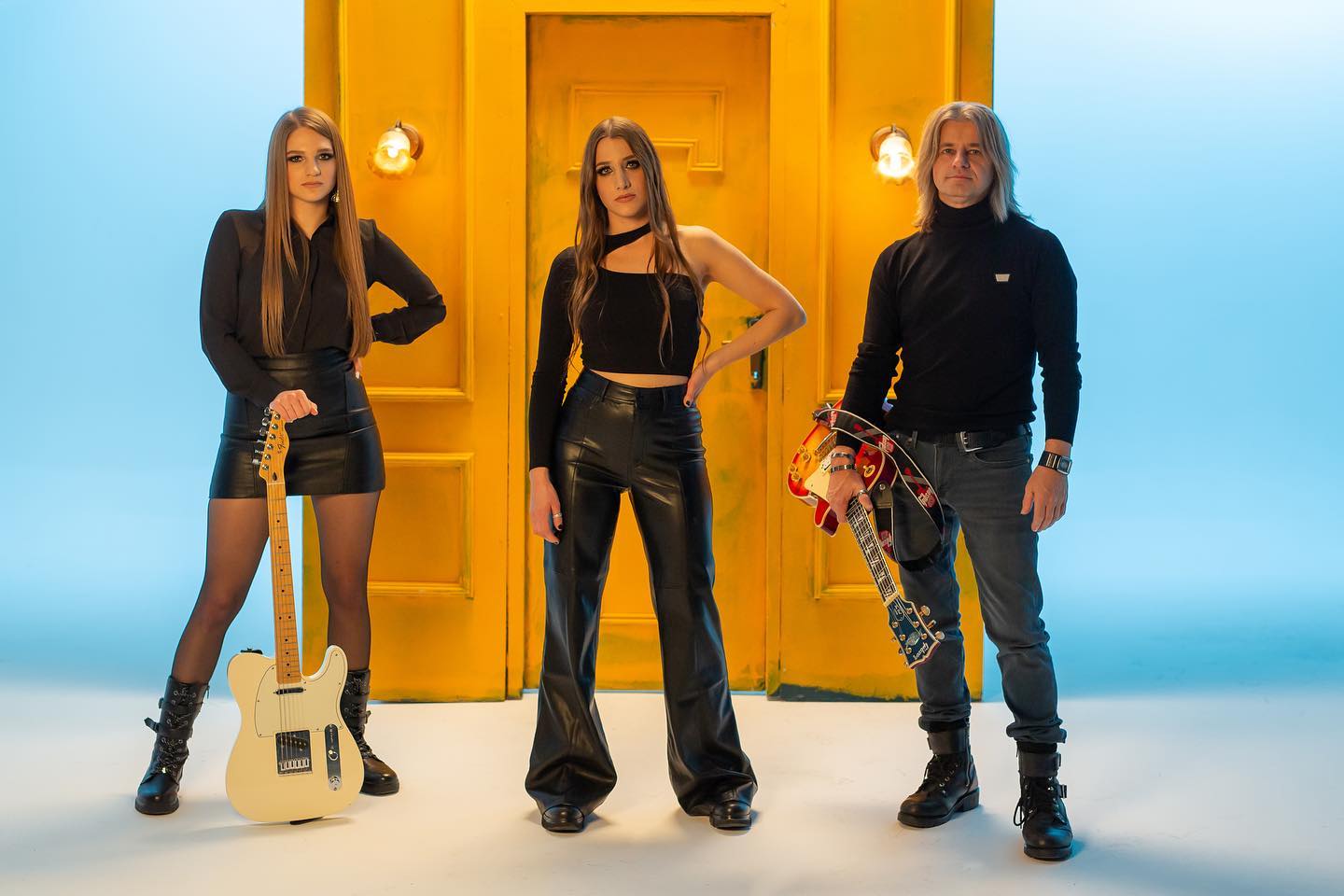 After their July 2nd release of “Nema te,” the Gavrani are back with their new hit single, “Svirači, Hvala vam.” Their unique style and tone are rocking the Croatian music scene. Thanks to Tamara’s talent for songwriting, Jasmina’s Smokey voice and Mijat’s infectious musicianship the returnee family are carving a niche in the Croatian music scene.

In February of last year, not long after they moved from Melbourne, Australia to the Croatian capital Zagreb, they immediately signed a contract with Croatia Records.

After founding their band in Australia in 2017, the music trio, which includes father Mijat Gavran and his two daughters, Jasmina and Tamara, have performed at various clubs in the Croatian community in Australia. 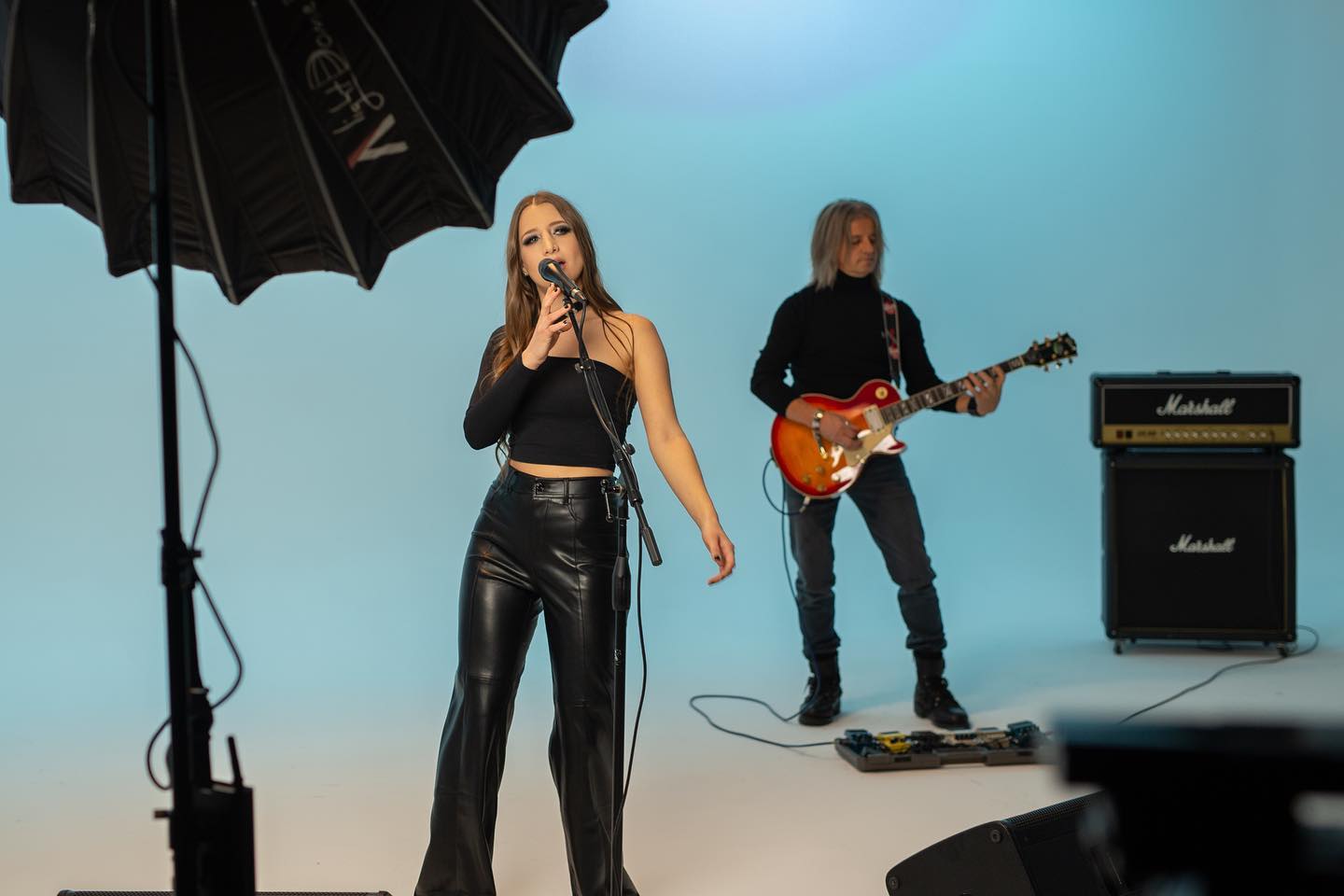 The group garnered the affection of the Croatian community in a short period of time and were the opening band for many Croatian stars touring Australia such as Opća Opasnosti, Lana Jurčević, Jelena Rozga and Zaprešic Boys.

In 2020, the family decided to move back to Croatia where they arrived taking one of the last flights into Zagreb before the pandemic was declared.

From the get-go, the group has held concerts that have garnered the attention of Croatian listeners, resulting in the signing of a recording contract with Croatia Records. 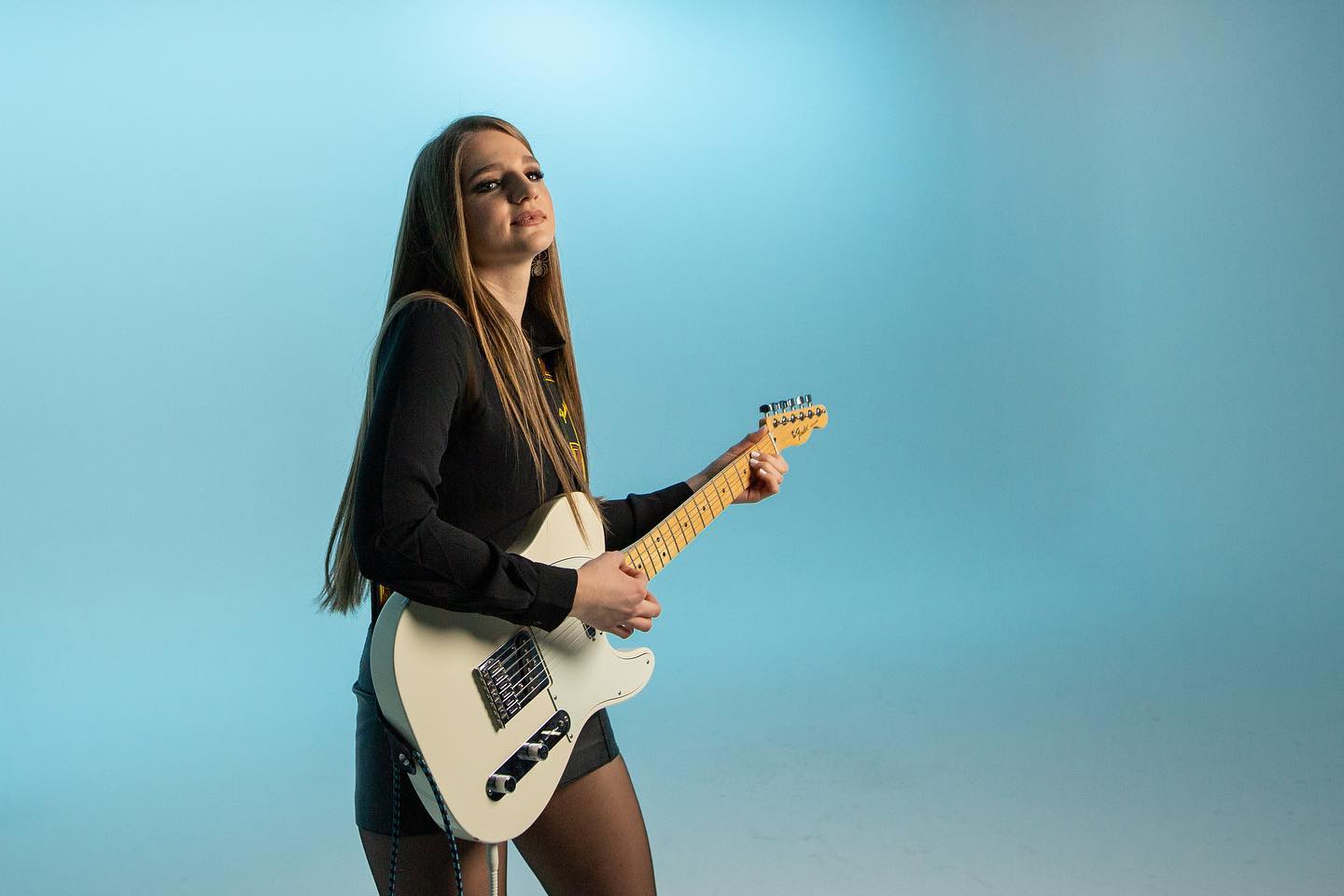 Watch out for this band as they will be releasing many hit songs in the upcoming months.

You can check out the video for “Svirači, hvala vam,” below: