Over the 3,000 people have taken part in the jubilee 10th DM Millennium Jump in Zadar on Saturday, the most in the event’s 10-year history.

The event, which is growing in stature each year, is believed to be the largest of its kind in the world. Sponsors of the event are cosmetics and healthcare retail chain dm–drogerie markt, who provided free skin checks up on the waterfront during the day as well as other activities. The biggest seafood risotto on the Adriatic was also cooked up, and the day was closed off with a concert from TBF.

“When we organised the first DM Millennium Jump ten years ago we did not imagine that it would become a recognisable part of Zadar’s tourist attractions gives kids a chance to take part in something good,” said organiser Neven Stojaković. 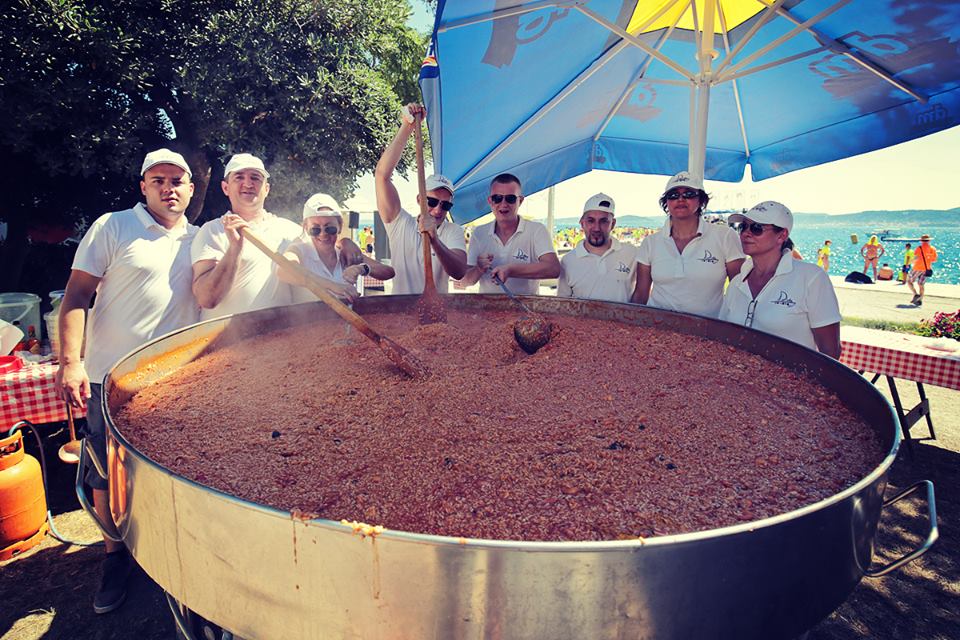 Over the last 10 years over 20,000 people have taken part and money raised at this year’s event went to support Zadar’s charity shops.