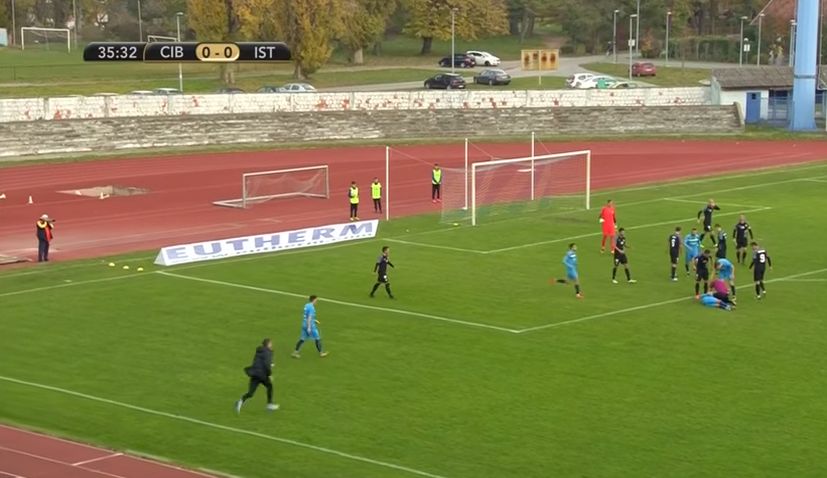 Quick-thinking from referee Bruno Maric has saved the life of a 20-year-old football player in Croatia on Tuesday.

Maric was refereeing a Croatian Cup match between Cibalia and Istra 1961 when a collision in the 36th minute left Cibalia player Zvonimir Filipovic motionless on the ground.

Maric rushed to the aid of Filipovic who had started to swallow his own tongue.

“I was a metre away from him and saw that he was starting to swallow his own tongue and choke. I immediately turned him on his side and pulled his tongue out. He bites me hard, and luckily I was successful to take his tongue out in time before there were serious consequences,” referee Maric said after the match.

Filipovic does not remember what happened as he lost consciousness but his teammates informed him when he came around that Maric had saved him.

“I want to thank Mr. Maric for what he did,” Filipovic said, Jutarnji list reported.

Video of the incident below.