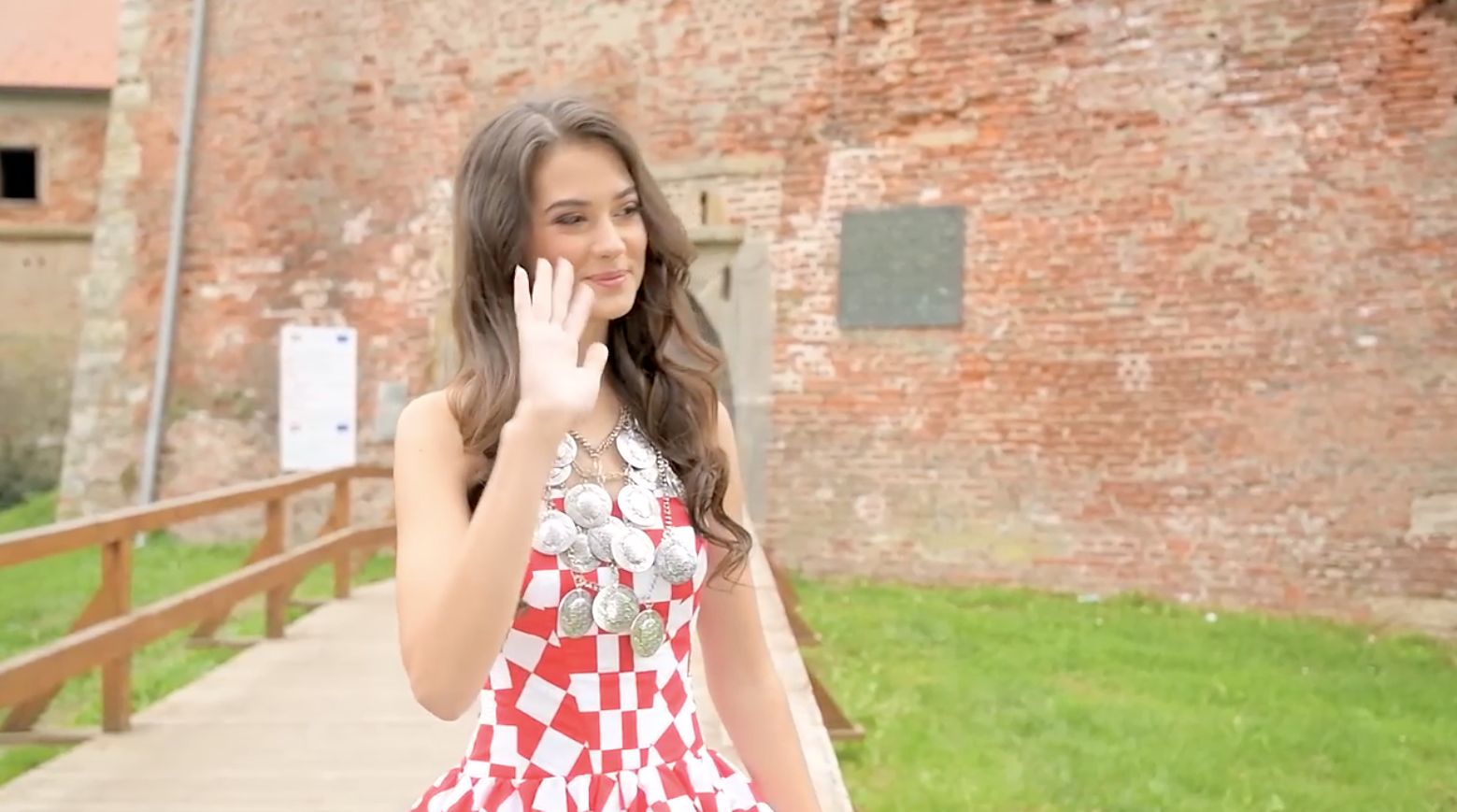 The 17-year-old will represent Croatia at the 68th edition of the Miss World pageant which will take place in Sanya, China on December 8, 2018.

Earlier this month Ivana’s national costume which she will wear during the pageant, which was created by designer Ivica Skoko and heavily influenced by the Croatian football kit, was revealed. 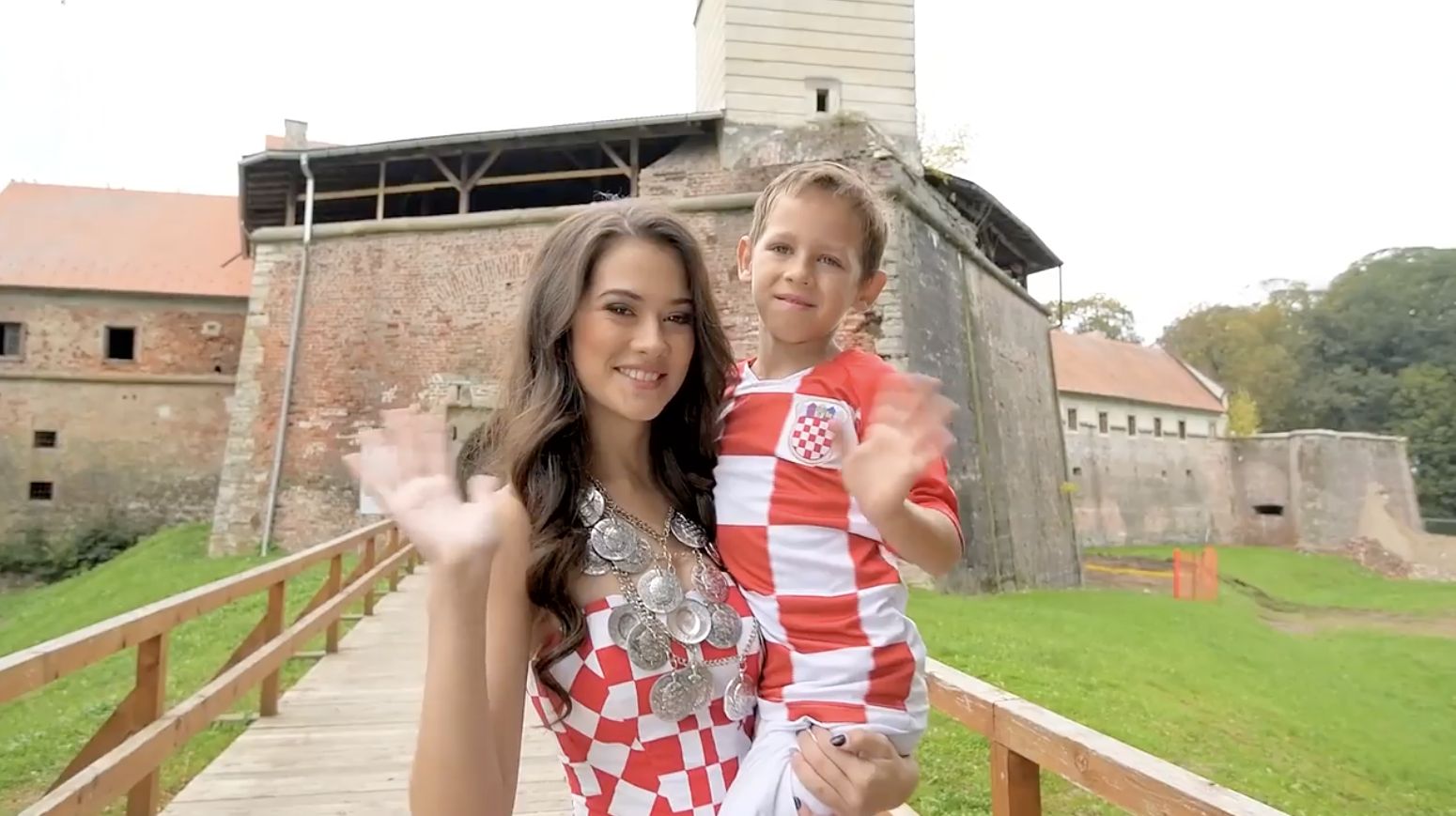 On Tuesday, the official video which will present Ivana in China was released. The video was shot in there locations, Dubrovnik, Čakovec and Knin.

“It was really beautiful to shoot this video, we worked on it for a few days at various locations which for me were a new experience. I enjoyed every moment of it because I am proud that I will be able to present my country to the world,” Ivana said.