Home » News » VIDEO: Pelješac Bridge to be finished in around 30 days 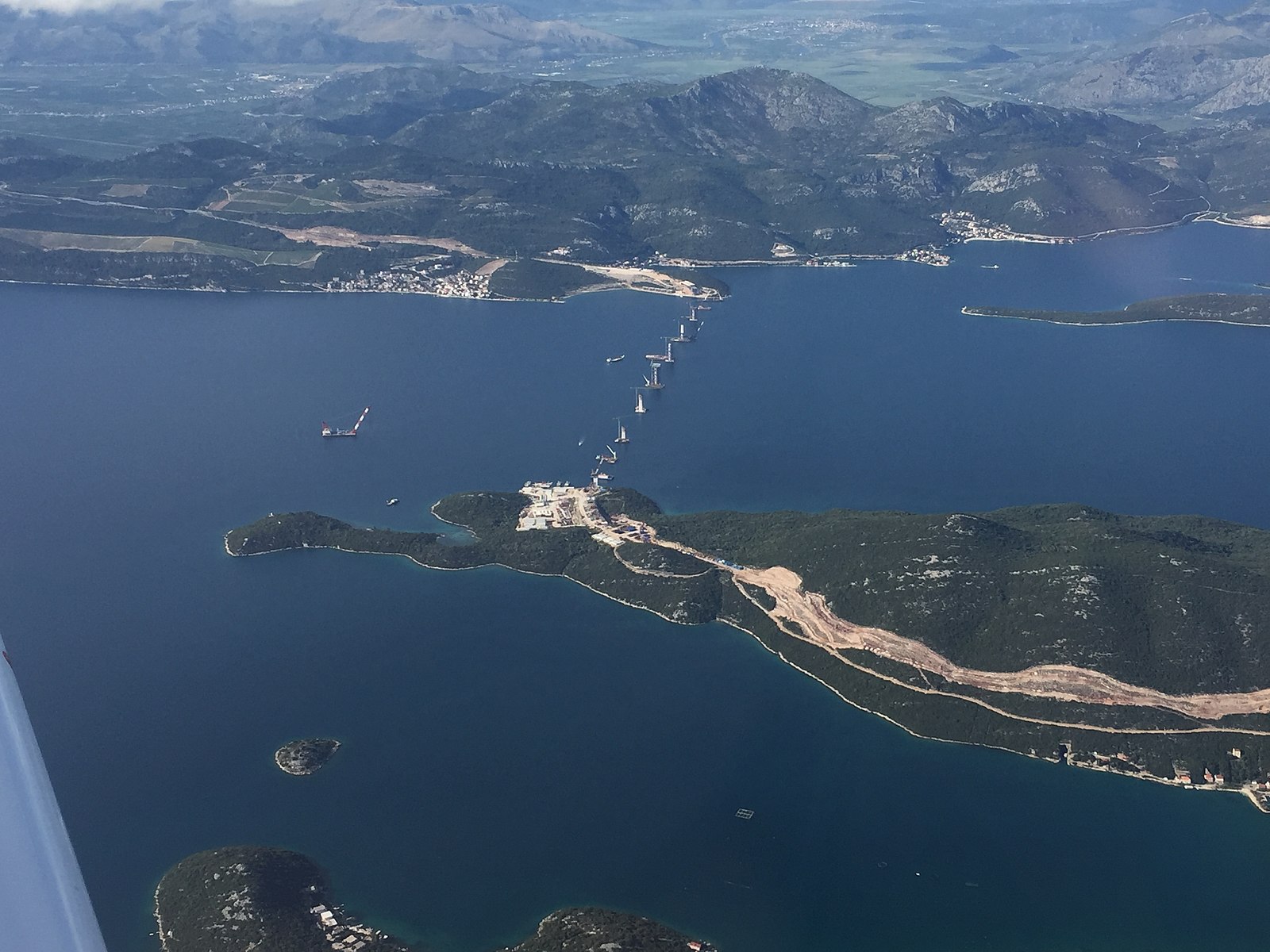 ZAGREB, 15 June (Hina) – The southernmost parts of Croatia and the country’s mainland will be connected with the Pelješac Bridge before deadline, in about 30 days, the Večernji List daily issue of Monday reported.

The 2.4 kilometre bridge is expected to be opened by the end of July or in early August, three years after Chinese construction workers started work in the Bay of Mali Ston.

Around 30 kilometres of access roads to the bridge are expected to be completed before next year’s tourist season begins.

The Pelješac Bridge, worth €550 million, of which 357 million is provided by the EU, is being built by the China Road and Bridge Corporation.

You can see the latest footage of the construction of the bridge from this month in the video below: