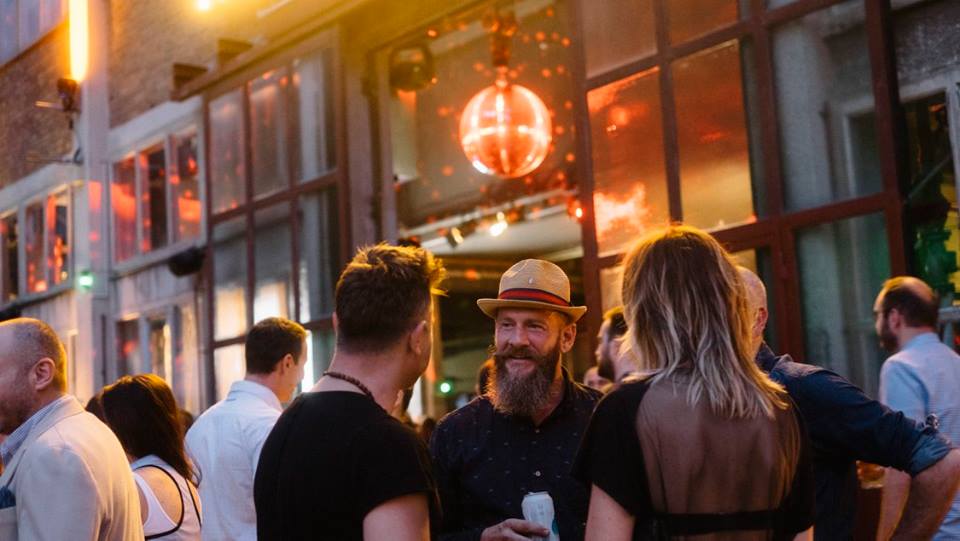 Nick Colgan, who was studio manager for the band UB40 who had over 50 singles in the UK Singles Chart, moved to Croatia for lifestyle reasons over 13 years ago.

Colgan first set up base in the Dalmatian city of Zadar. After setting up the hugely successful Garden Music Festival and going on to run a number of other music festivals, Nick decided to change tact and open a craft brewery.

In 2016 The Garden Brewery opened in Zagreb’s Žitnjak area east of the city. 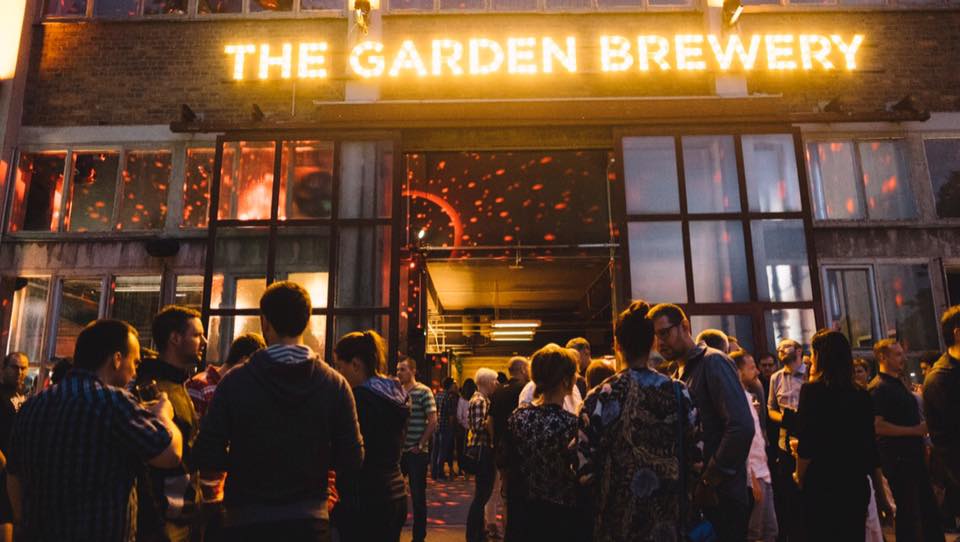 Over the past 18 months, Nick and the team at The Garden Brewery have created a wide range of tap and canned craft beers.

Nick talks to the British Embassy in Croatia about the journey for their video series “What Links Us Together”, which explores human links through those who have travelled between the UK and Croatia to work, study or just enjoy what each has to offer.