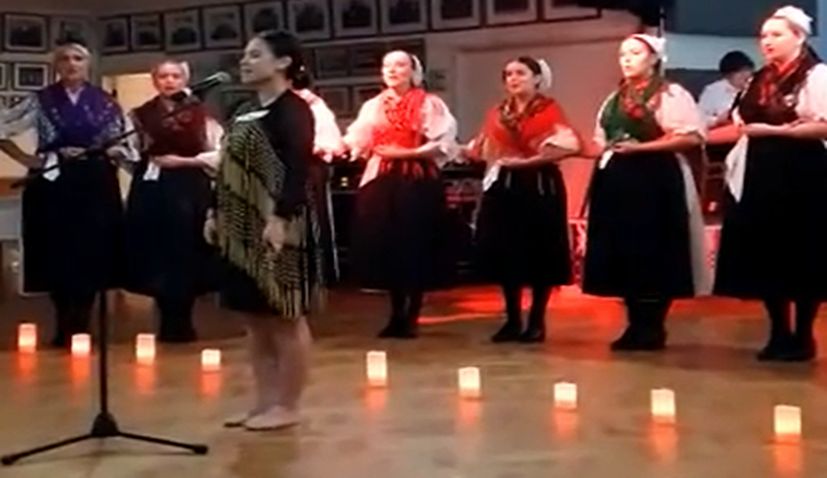 A fantastic performance in Croatian by a New Zealand-Maori singer was one of the highlights of Croatian Independence Day celebrations held in Auckland, New Zealand on Sunday.

The Croatian Cultural Society in Auckland hosted the mayor of Vukovar Ivan Penava, deputy mayor Damir Markus, Vukovar war veterans, and State Secretary of the Government Office for Croats Outside Croatia Zvonko Milas, and they, along with the large crowd in attendance, were impressed with the performance of Ngakirikiri Kershaw. 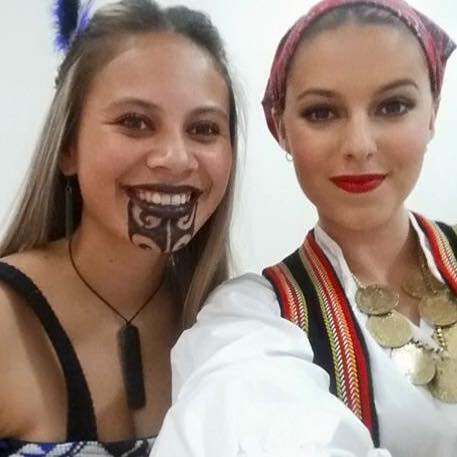 Kapa haka is the term for Maori performing arts and literally means to form a line (kapa) and dance (haka). Kapa haka is an avenue for Maori people to express and showcase their heritage and cultural identity through song and dance.

Check out the performance in the video below.