Home » News » VIDEO: Meteorite falls near the city of Rijeka 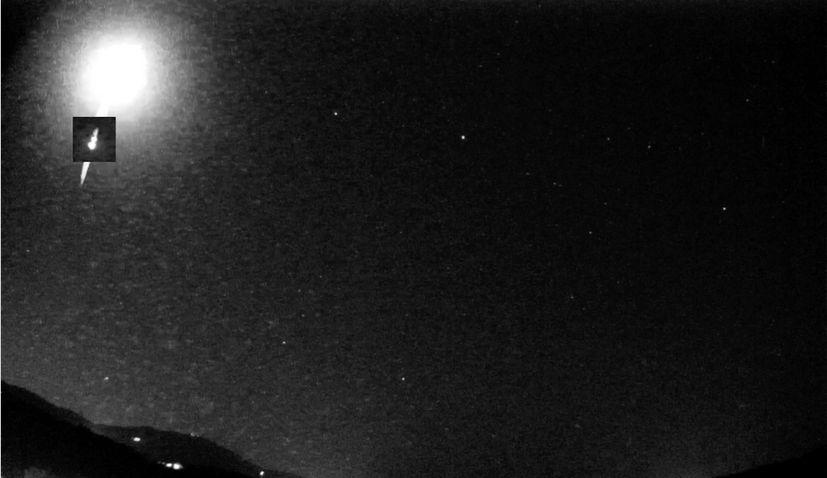 The Croatian Astronomical Union has reported that a meteorite fell in the Rijeka area on the night of August 14.

Experts from the Croatian Astronomical Union estimate that a lump weighing about 150 grams ended up on the ground, but say they will not go looking for it because of the dangerous and impassable terrain.

“At the moment of the greatest radiance, the fireball was above Rijeka and was as bright as the full moon. The fireball started its light flight at 04:05:18 according to the Central European indicative time measurement at an altitude of 92.7 kilometres with an entry speed of 13 kilometres per second, and after more than 8 seconds it ended at an altitude of 23.2 kilometres,” the Croatian Astronomical Union stated.

The meteorite fall was the night after the peak of Perseid meteor shower and landed somewhere in the mountains southeast of Rijeka and the search for the meteorite will not be organised.

The cheapest meteors are usually worth a few cents per gram, and the most valuable are lumps from Mars, which are the rarest.