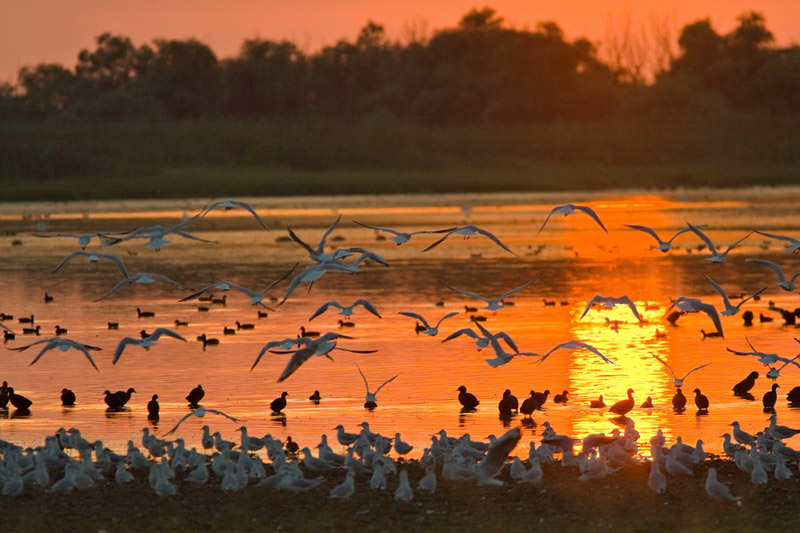 Lonjsko Polje is the largest protected wetland in both Croatia and the entire Danube basin.

The area of Lonjsko Polje has been a designated protected nature park since 1998. 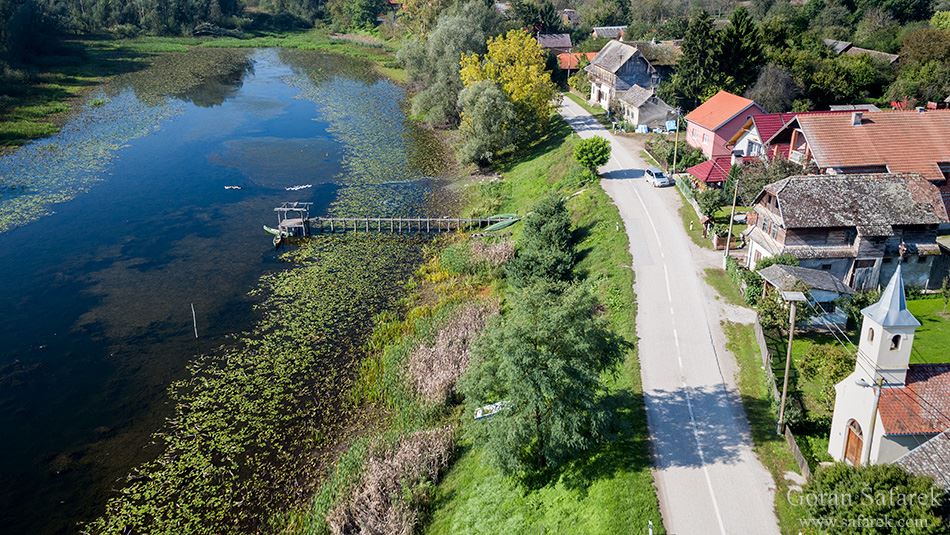 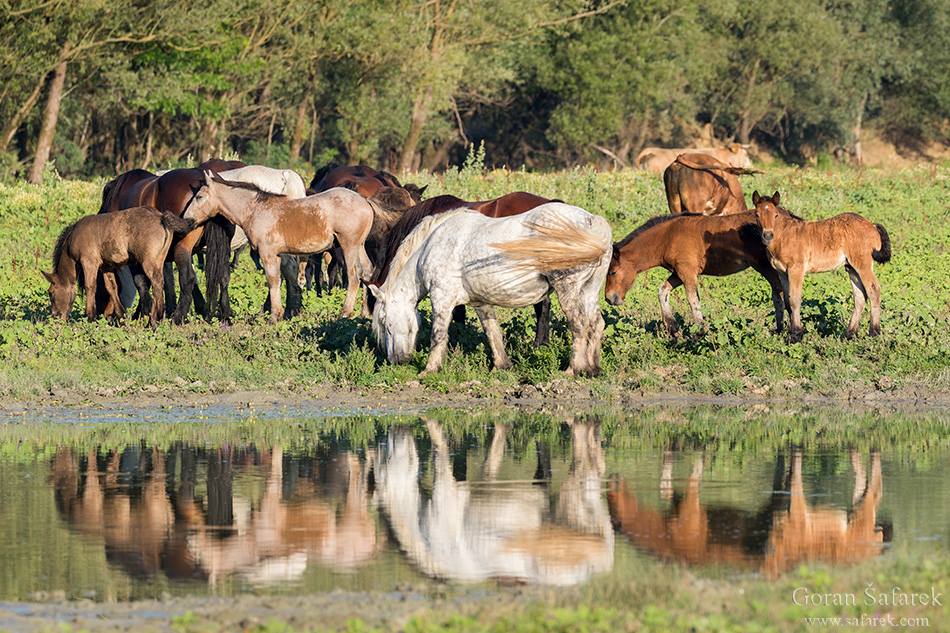 Lonjsko Polje Nature Park is also an important area for birds according to the criteria of the Birds Directive of the European Union and has 250 recorded bird species. 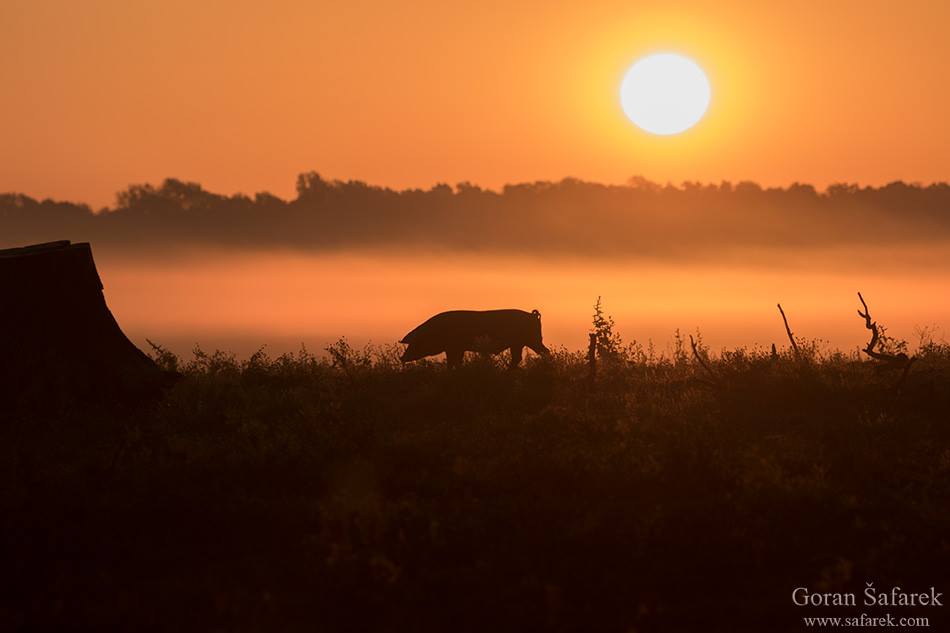 In European and indeed in world terms, such a large concentration of birds on a relatively small area of 506 square kilometres gives a good picture how rich the avian fauna is. 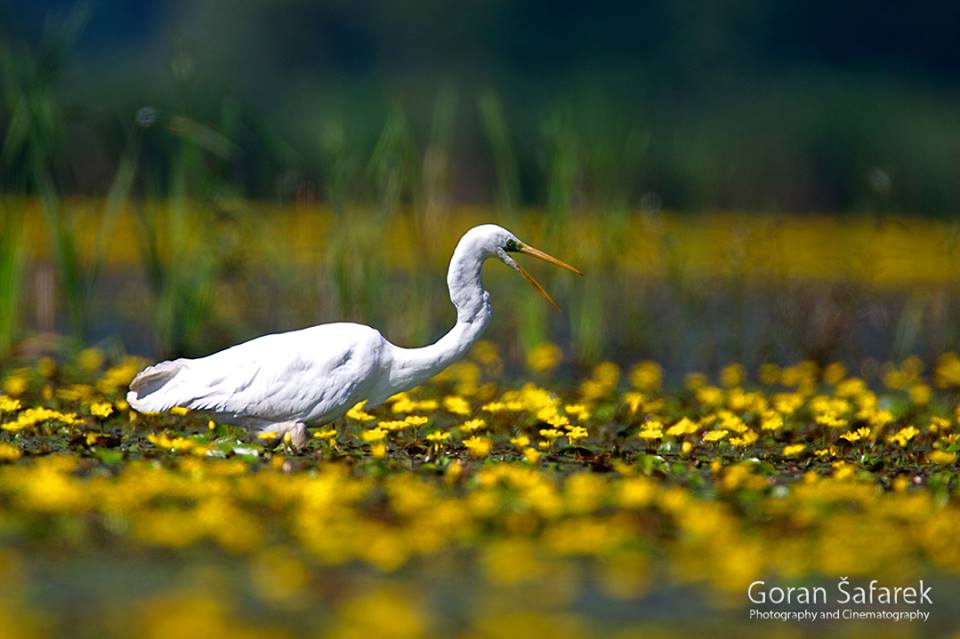 Lonjsko Polje is an important site for the nesting, overwintering, and habitation of numbers of bird species. 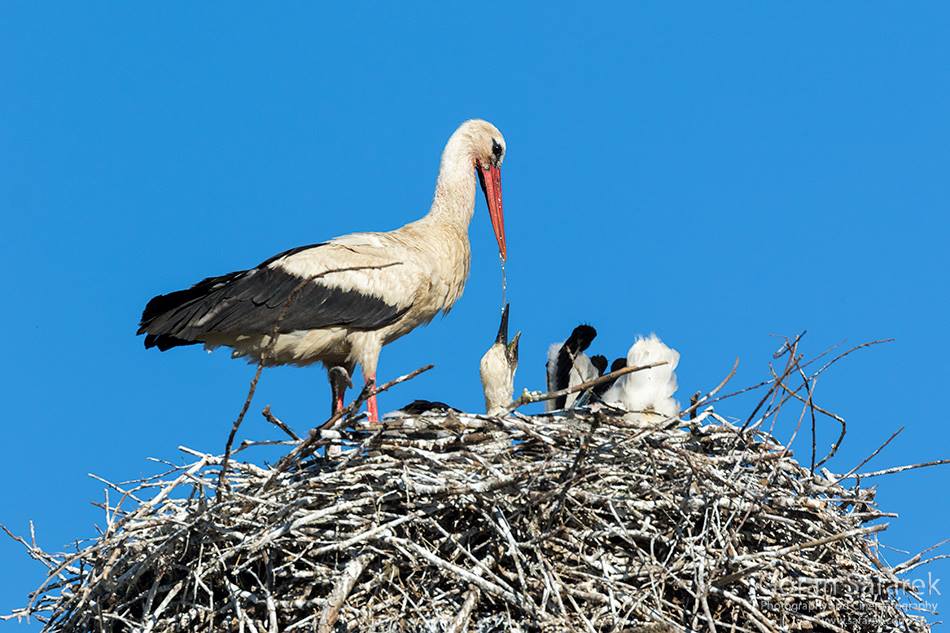 The village of Čigoč is located on the right bank of the Sava River along the Tišina oxbow and in 1984 was proclaimed the First European Stork Village because of the large number of nests on the roofs of the wooden Posavina-style houses. Check out the stunning video below of Lonjsko Polje Nature Park filmed by Goran Safarek.