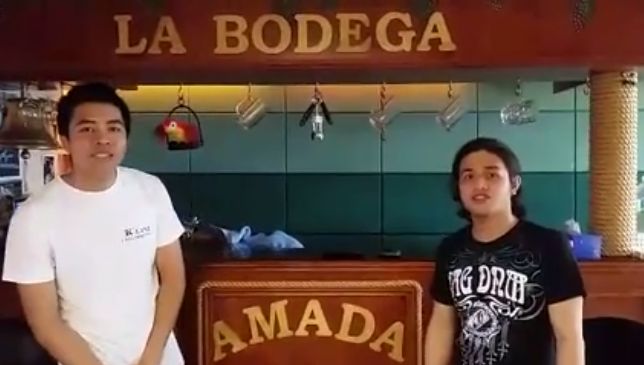 Klapa Samoana, an a capella group made up of Samoans from New Zealand who sing traditional Croatian songs in Croatian, are a huge hit in Croatia whenever they tour.

It is not everyday that Croatian songs, especially in the klapa style, are sung by foreigners, and that is part of the reason why Klapa Samoana are a bit hit with Croatians.

Now they have some competition. A video of two young men from The Philippines singing a song from one of Croatia’s most prominent klapa groups – Tomislav Bralić and klapa Intrade – has gone viral.