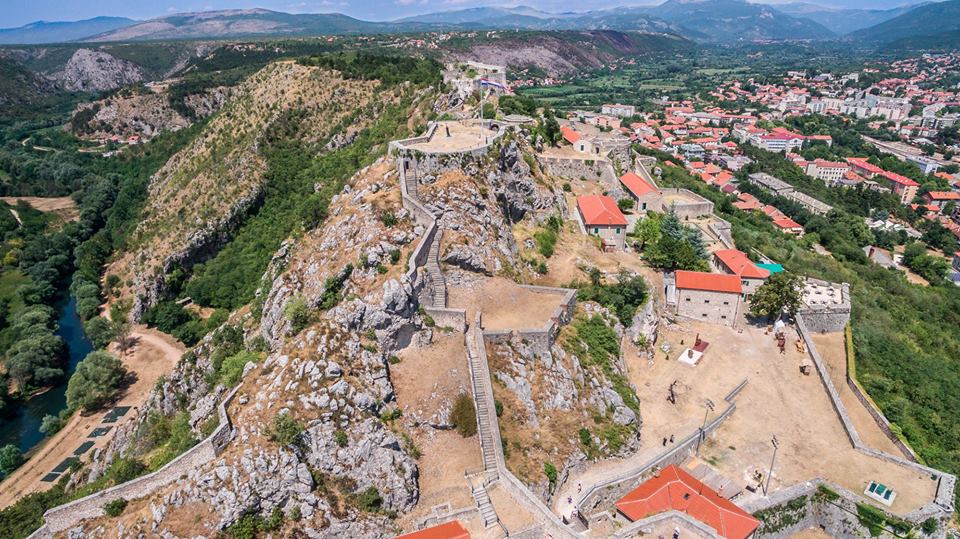 There is no doubt Croatia is full of beauty and history both on the coast and inland. One city which is full of history is Knin.

Knin, which was the capital of the medieval Kingdom of Croatia, is located 56 kilometres east Šibenik in the Dalmatian hinterland near the source of the river Krka. Knin was inhabited since the stone age and in the vicinity of today’s Knin was once a town called Burnum, which served as a Roman military camp in the 1st century BC.

The original Roman settlement developed on the foothills of the Dinaric Alps. It was on these foothills that the Knin Fortress was built which is the second largest fortress in Europe and most significant defensive stronghold in the Dalmatian hinterland. 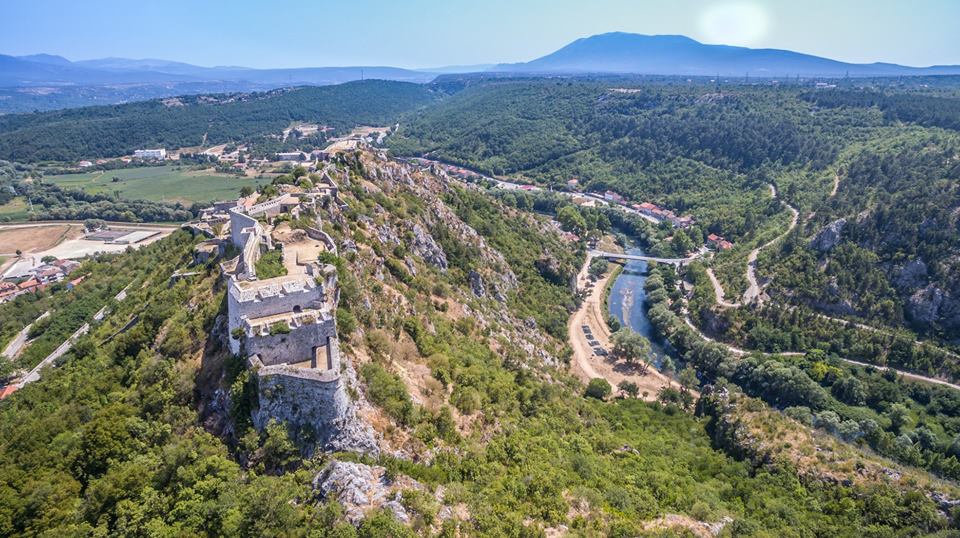 The construction of the fortress started as early as 9th century, while the current state was brought up in 17th and 18th centuries. It reached its peak during the reign of Demetrius Zvonimir, King of Croatia from 1076, as it served as a political center of the Croatian Kingdom under him.

From October 1990, Knin became the main stronghold for the Serbs in the Knin region, eventually becoming the capital city of the internationally unrecognised Republic of Serbian Krajina in 1991. Serbs held the town until Croatian forces captured it during Operation Storm on August 5, 1995. The date is today marked as a Victory Day in Croatia.

Check out this latest video below – Knin, City of Croatian Kings – which shows Knin, the Fortress and surrounding attractions Krčić waterfall and Šarena Lakes from Pointers Travel.