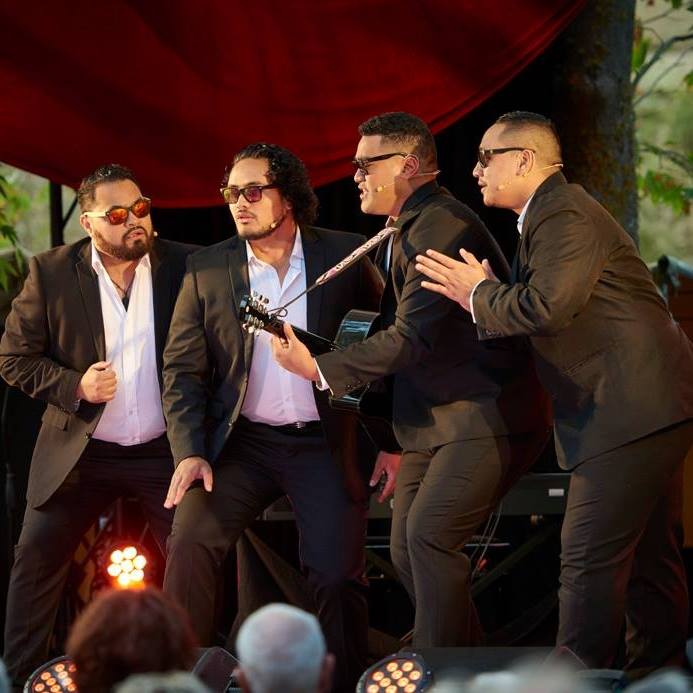 Now there is another group from down under of Pacific Island heritage performing in Croatian.

The Shades, who are a quartet made up of two Samoan and two Tongan singers, were guests this weekend at the Christmas concert held at the Croatian Cultural Society in Auckland, New Zealand.

Auckland’s Kralj Tomislav folklore ensemble put on the festive concert which featured dances and songs by the youth and kids groups before Samson, Ipu, Taka and Manase from The Shades showed off their skills.

Check them out singing Mladen Grdović’s ‘Nije u soldima sve’, which has taken on a new level of popularity since the Croatian football team favoured it during celebrations at the World Cup in Russia.

Here they are at the concert performing another song – Bijeli Božić.

Check out some more from The Shades below.