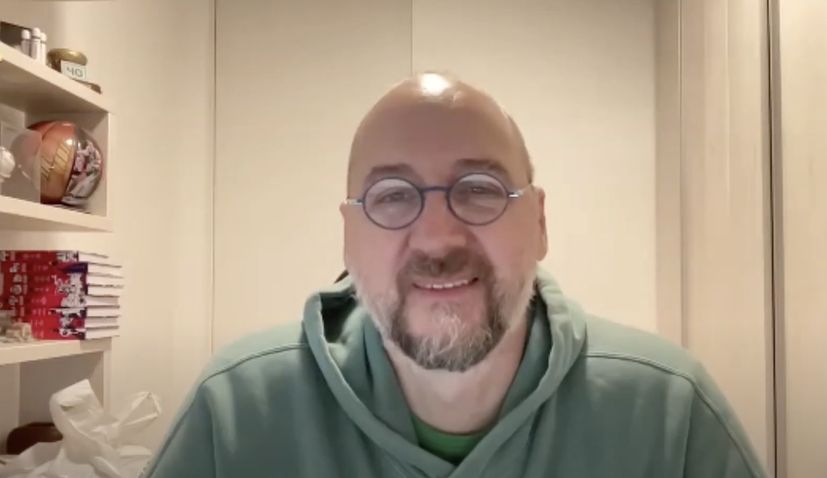 Only five Croatian basketball players in history have been inducted into the Basketball Hall of Fame, one of those is Boston Celtics legend Dino Rađa.

He is the Croatian national team’s second all time scorer and was one of the players in the first wave of European talent to come to the NBA and show that players from Europe can hang with the likes of Michael Jordan, Shaquille O’Neal, and the rest of the league.

Dino joins Stanko Zovak on the latest episode of the All Things Croatia podcast where he talks about growing up in Split, the 1992 Olympics and what it meant to play against the Dream Team during the Homeland War.

Dino also talks about Dražen Petrović, his time in Boston, how the game has changed and answers the age-old question of who is the GOAT.

You can watch the interview below.