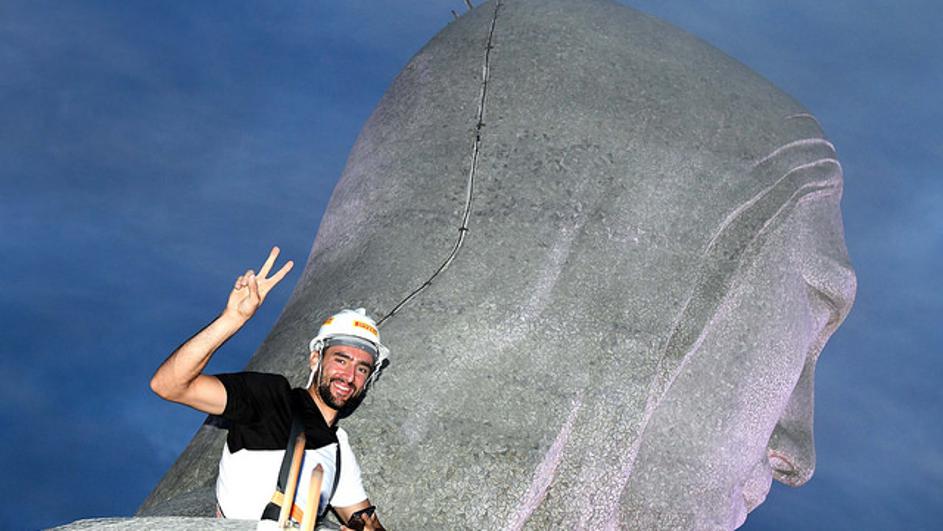 A couple of days ago we published the story of Croatian tennis star Marin Cilic and his meeting up close with the Christ the Redeemer statue in Rio de Janeiro, Brazil.

Cilic, who is in Rio de Janeiro for the ATP 2018 Rio Open where he is the top seed, posted photos standing next to the head of the Christ the Redeemer statue which is close to over 30 meteres tall. 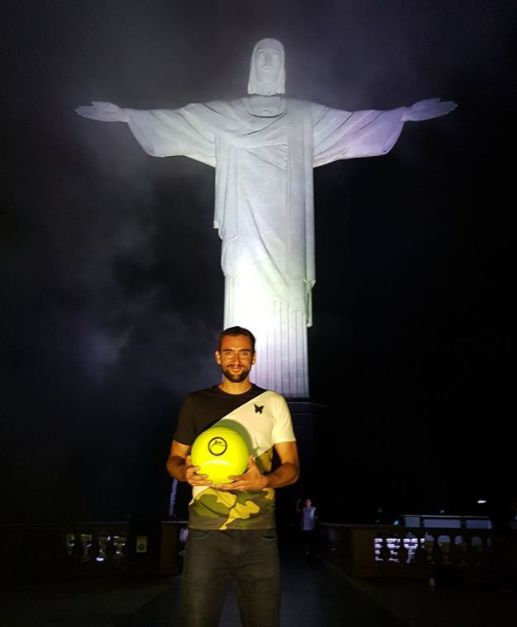 So how did Cilic get to stand head to head with Christ the Redeemer? All is revealed in a video posted by ATP documenting the world No.3’s climb to the top.

“It’s an amazing feeling and the heart is beeping quite fast. It is one chance in a lifetime to do this,” Cilic said.

The statue was created by French sculptor Paul Landowski and built between 1922 and 1931, the statue is over 30 metres tall, excluding its 8-metre pedestal. The arms stretch 28 metres wide.

A symbol of Christianity across the world, the statue has also become a cultural icon of both Rio de Janeiro and Brazil and is listed as one of the New Seven Wonders of the World.