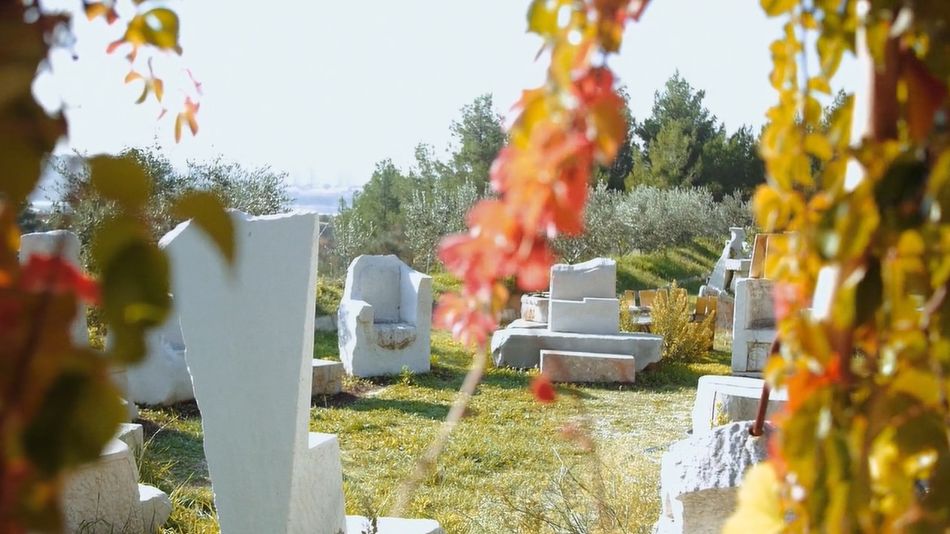 Situated on the side of a mountain, nestled in the forests of Solin, on the Croatian coast near Split, it sits host to many activities, including a sculpture workshop, volunteer camp, and sustainable “instinct agriculture”.

The area is rich with Roman ruins made out of limestone. As a sculptor, Ivan is contributing to the new ruins of Solin. The kind of work that will last ages. 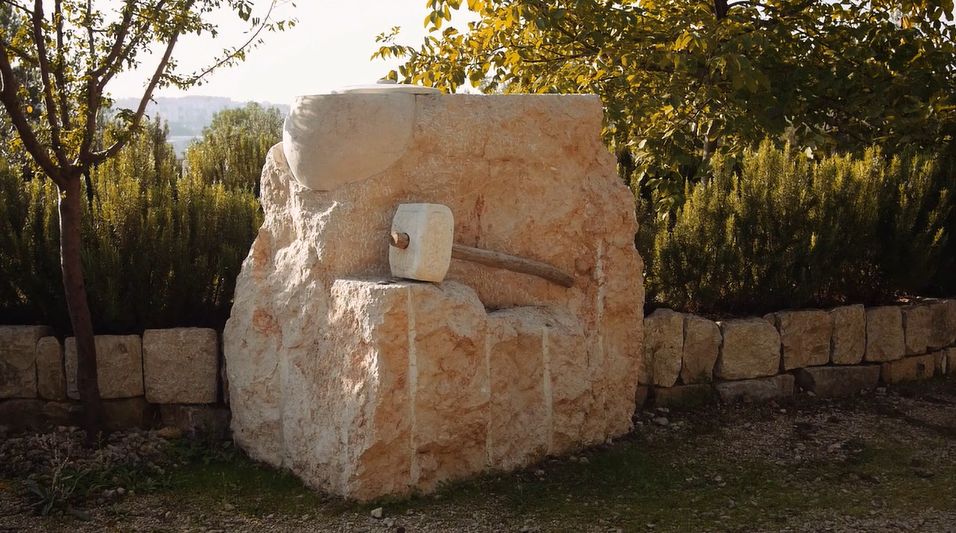 The history of Nove Starine is quite a unique one. It did not start off as a nature reserve or cultural center or a sustainability project. It all started when Tokic accidentally began to work with stone, carving and creating art pieces. 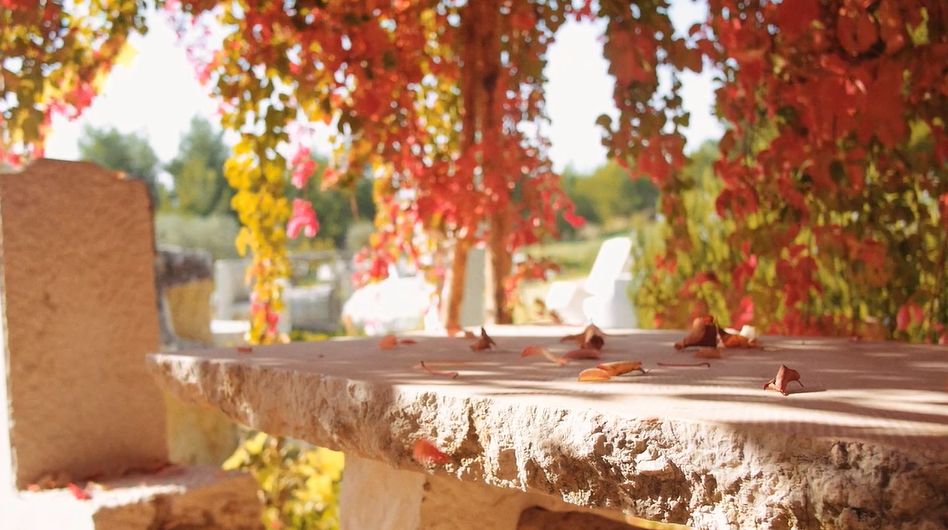 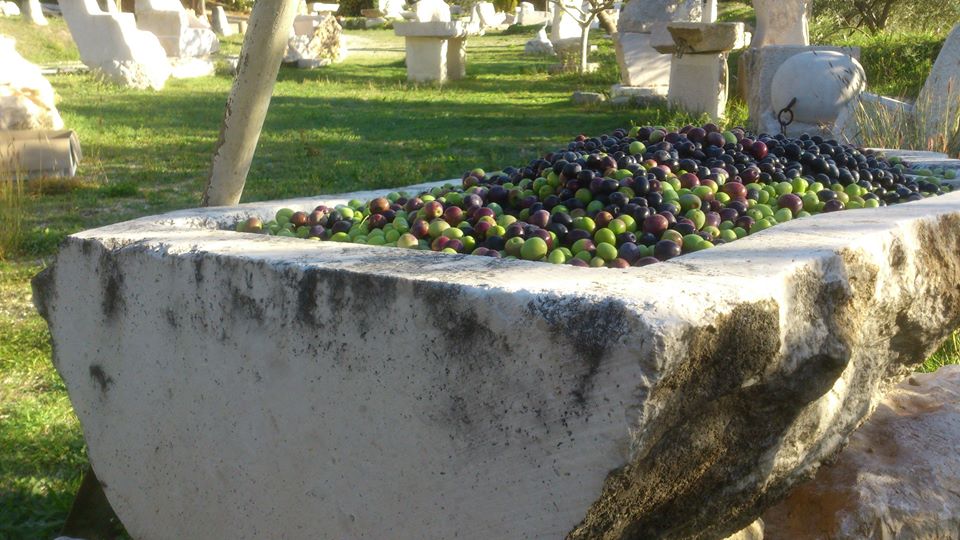 The city mayor at the time offered an abandoned forest that was being used as a local disposal ground. During the beginning, Ivan simply used the land for his work with stone. He doesn’t know why, but soon afterward he began to clean it, not because of any specific aim or incentive, but because he deemed it the morally correct thing to do.

For the first 5 years, Ivan worked by himself cleaning and saving. He slowly realised that the place had huge potential as space for arts, community, and sustainability. This is really the start of Nove Starine and it’s philosophy. 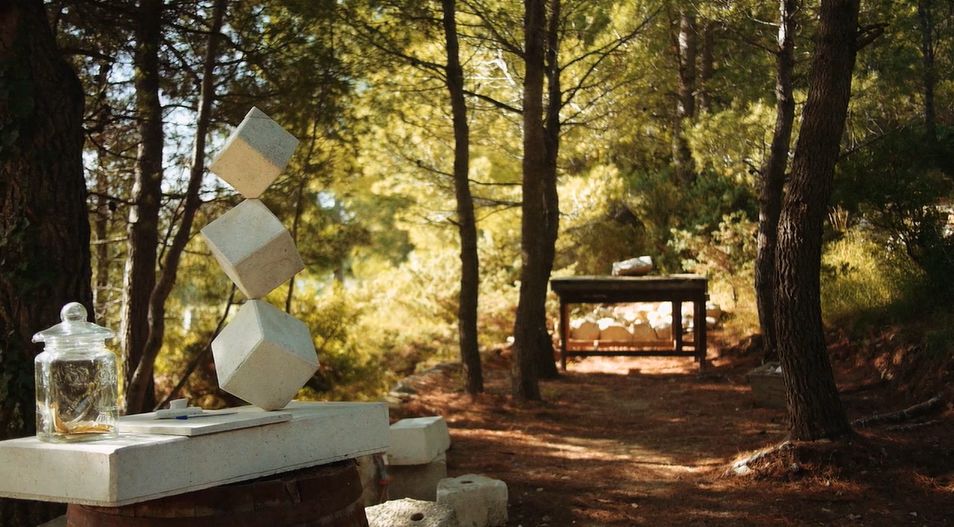 Over the past 3 years, Nove Starine has hosted more than 400 volunteers and had to turn away 200 due to lack of space. With the arrival of so many volunteers from all over the World, Nove Starine has transformed from a workshop space to a cultural learning center, a sustainability project, a permaculture project, a community-based lifestyle, a nature reserve and much more. 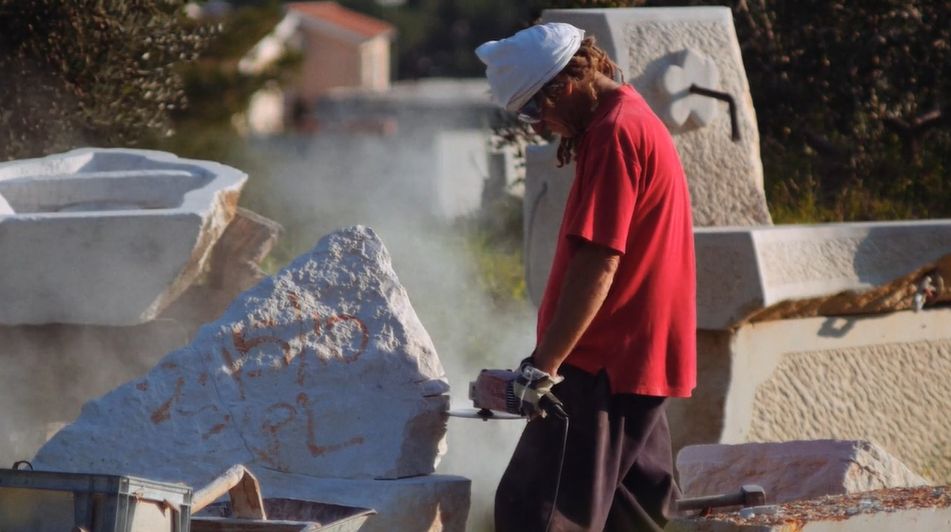 Filmmaker Carrel spent two weeks as a volunteer in the park and made this short film about Tokic which has been presented at a number of film festivals.

Check it out below. (Original music is by Pluto Monday)