ZAGREB, 29 January (Hina) – Međimurje County in Croatia has got its first research institution which will help increase scientific excellence in this northwestern region, a closing conference for this HRK 31.3 million project was told on Friday.

The Development and Education Centre for the Metal Industry is housed in the former army barracks in Čakovec. It will serve the research community and help increase the competitiveness of the metal and related industries in Međimurje County and northwestern Croatia. 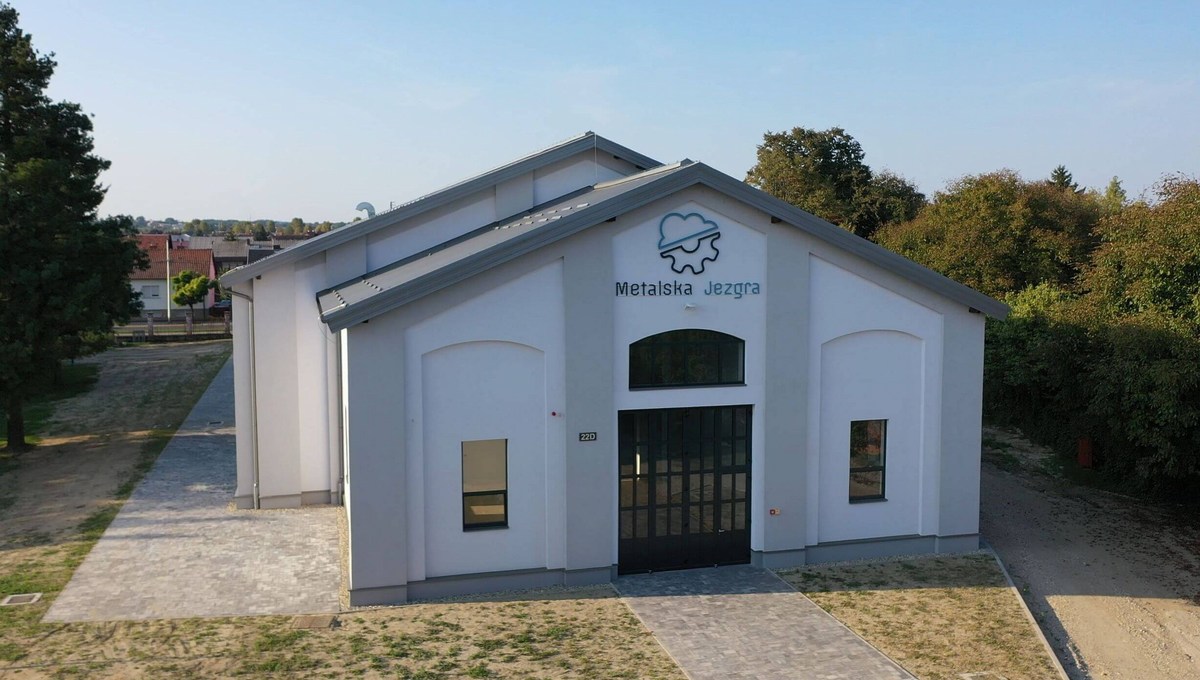 The construction of research infrastructure, including two laboratories, was financed from the Competitiveness and Cohesion operational programme. 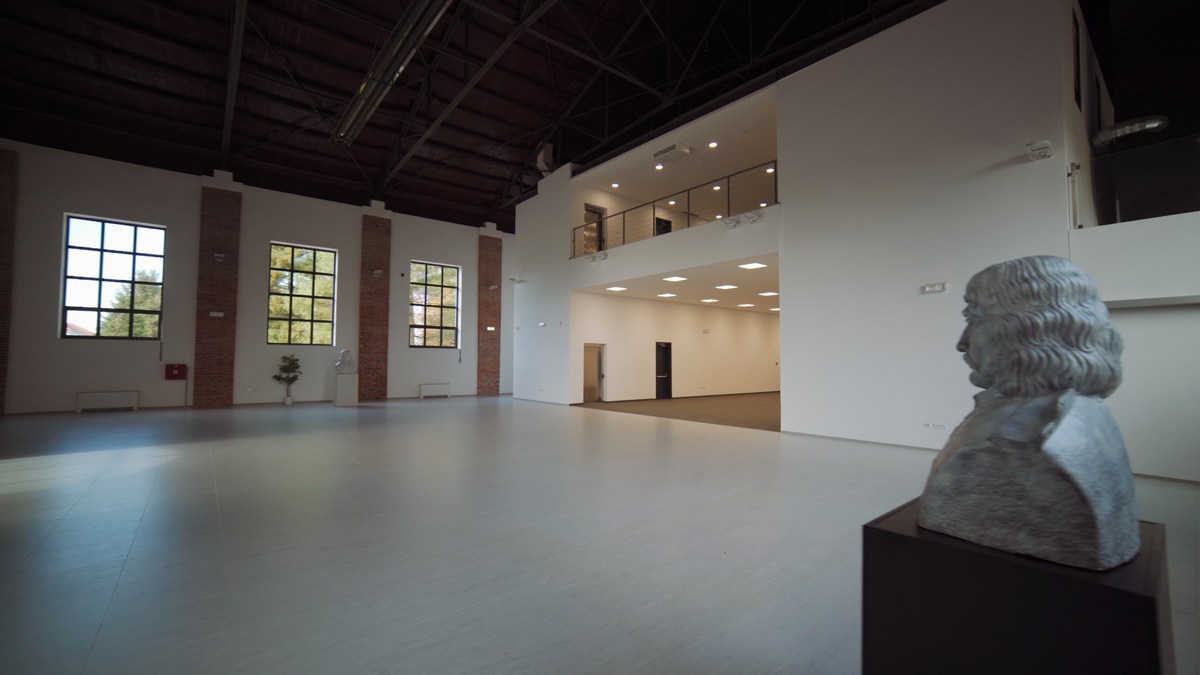 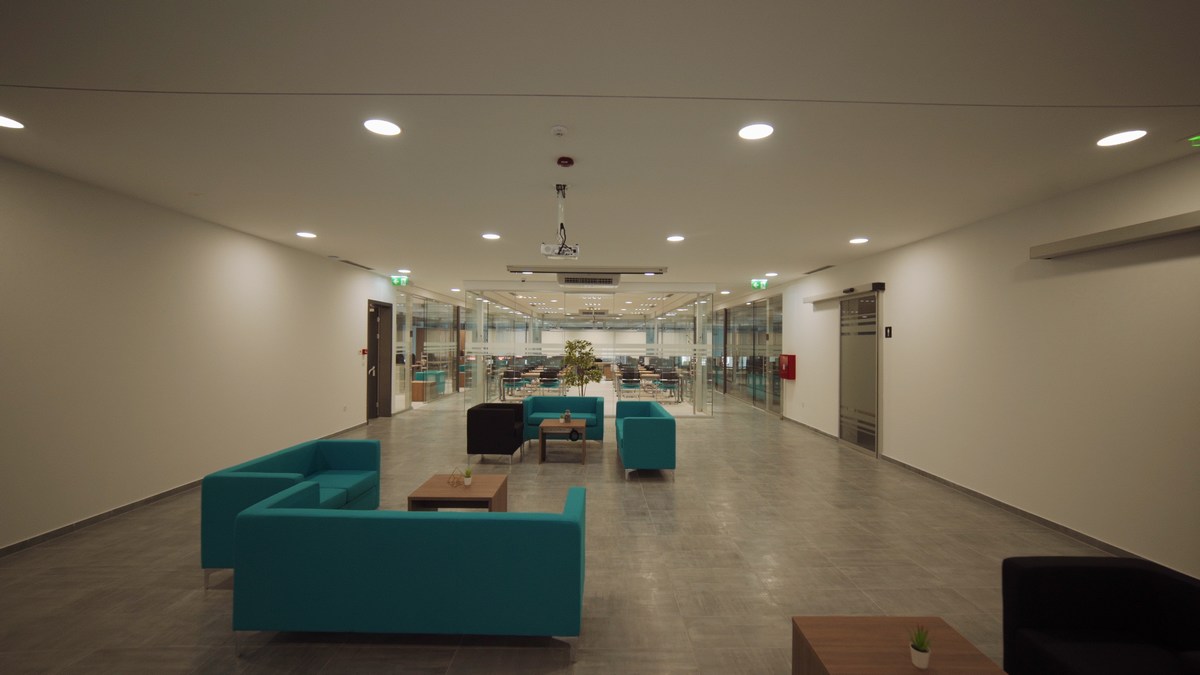 The project manager Maša Tomašić said that work on this strategic project had begun in 2013 and that the implementation itself had taken two and a half years. 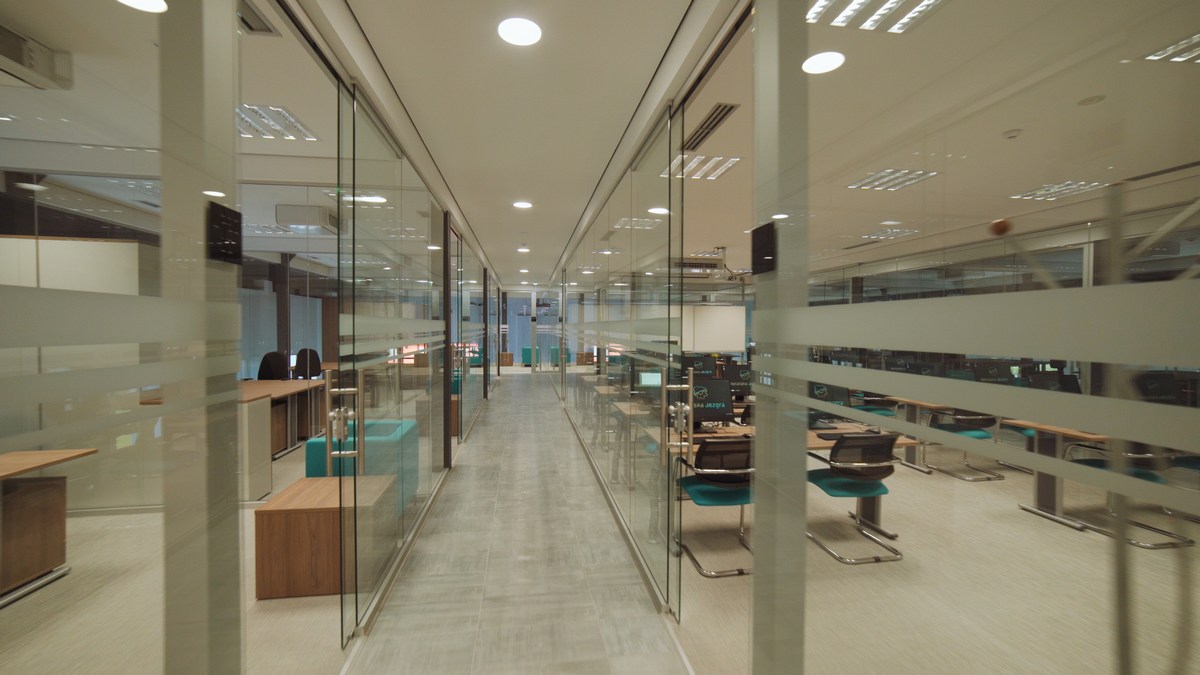 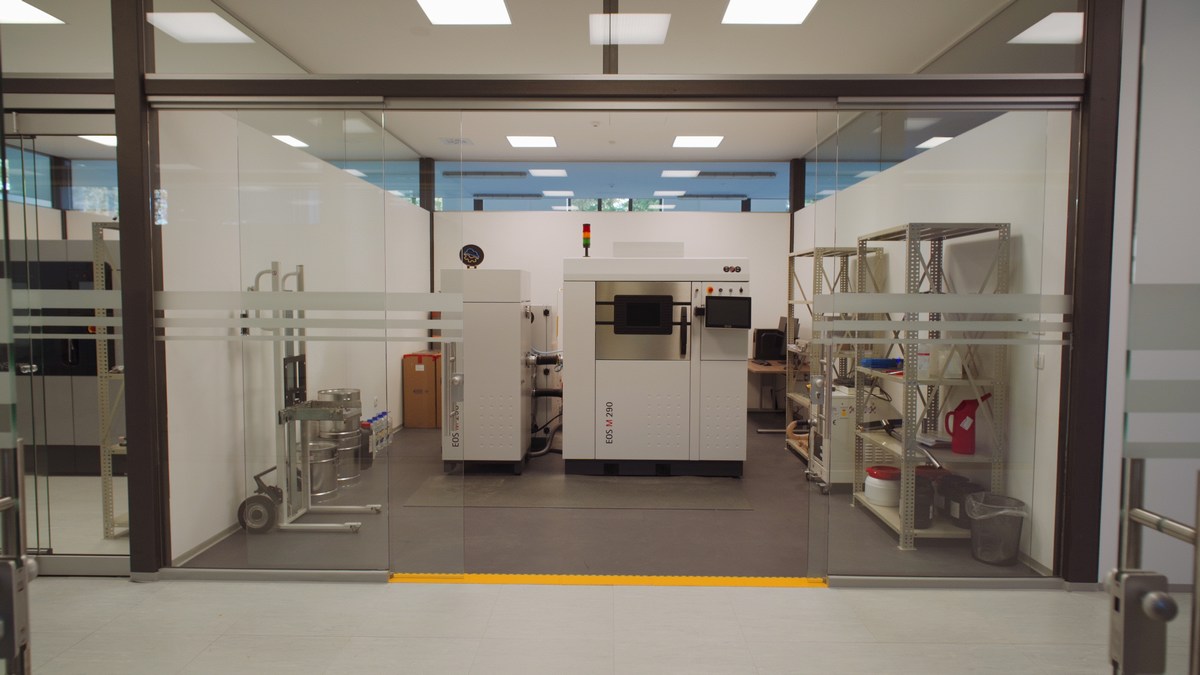 Most of the funding was spent on the reconstruction of the building, infrastructure and equipment.

The Centre’s director Mario Šercer said that this was the first scientific institution not founded by the ministry but by a county. “We are working on obtaining a licence from the Ministry of Science and Education so that we can submit our research projects for funding,” he said.