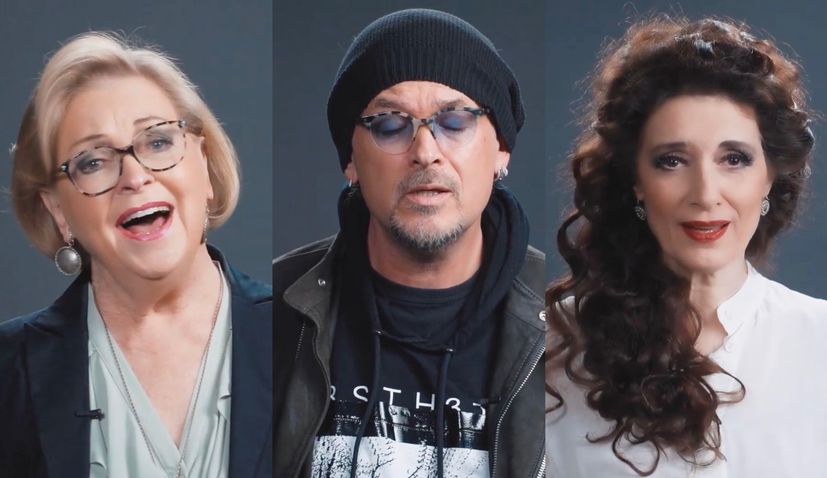 Some of Croatia’s most well-known musicians have joined forces to record a music video dedicated to those working in the front line against the coronavirus in 2020 and 2021.

“Some of the most beautiful vocalists of the Croatian music scene found themselves in a great and special song, which is dedicated to all brave people on the front line of defence against the coronavirus pandemic,” Jutarnji list said.

The authors of the video are Jurica Cukar and Adam Bukvić, and the idea and music production is signed by Ante Gelo.