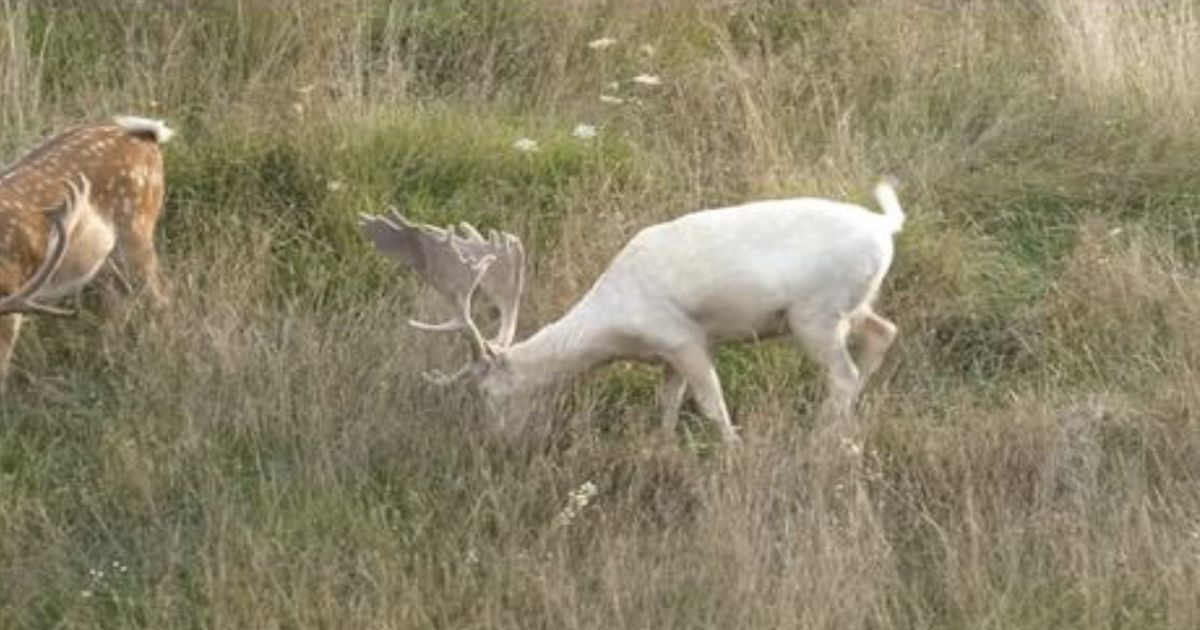 A family travelling on the old roads near Rijeka in Croatia came across something you do not see every day when they encountered a completely white deer.

The completely white deer was grazing with other deer when the family returning from a trip to the zoo spotted it.

“I was returning home from the zoo with my wife and daughters. In the valley along the old road from Rijeka on the meadow, there were three beautiful deer and one of them was completely white, Davorin Jurkovic (38) from Lič told 24sata.

After taking photos of the deer, Davorin’s youngest daughter convinced him to stop and take footage of the white deer.

“I listened to my daughter, went back and shot a short video and took some photographs of the beautiful animal grazing. I only realised what I had filmed after posting the video on social media. People were thrilled, I didn’t expect that reaction. The white deer was truly magnificent, special, like a fairy tale,” Davorin said. 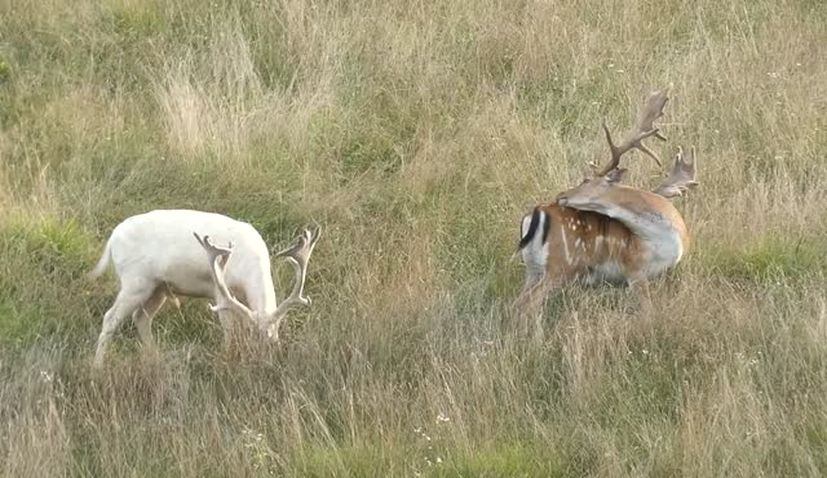 Animal expert Đuro Huber told 24sata that albino animals are not rare and are caused by a gene mutation.

“All they need is for their pigmentation to be white. Because of this, they are sensitive to sunlight and vulnerable to predators as they are more visible at night than other animals. In any case, it is a handicap,” says Huber.