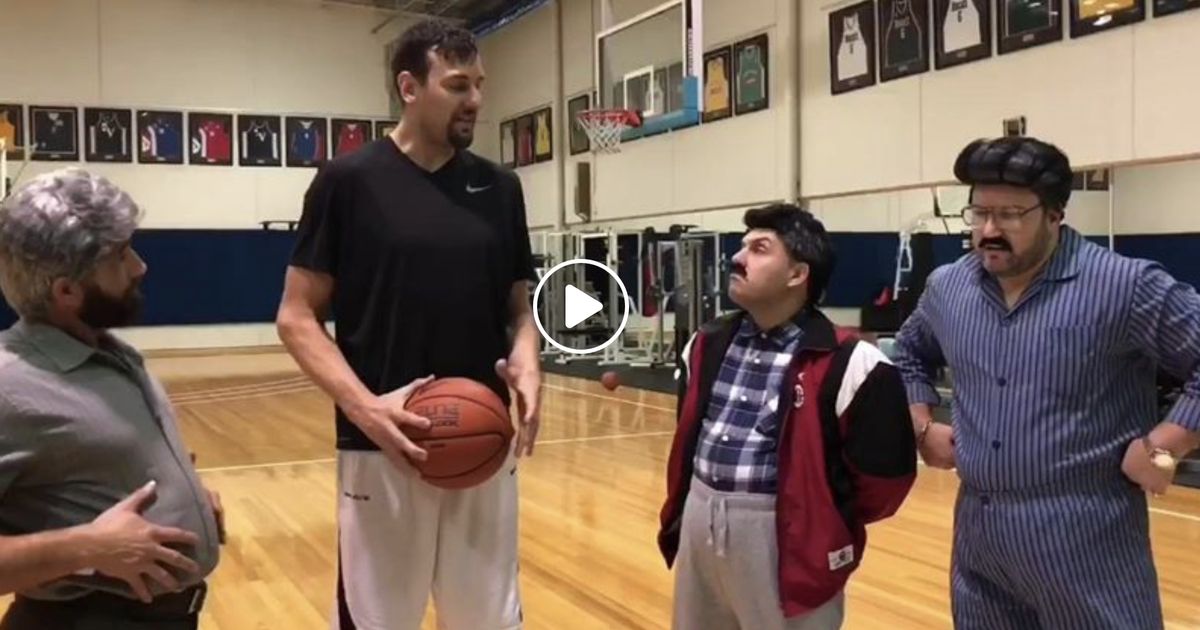 Ethnic Dads is created by Sooshi Mango, who are two brothers and two mates from Australia who create comedy skits. Their latest skit features Bogut.

Bogut was born in Melbourne in 1984 after his parents had immigrated to Australia from Croatia in the 1970s.

The 7-foot centre began his NBA career after he was selected by the Milwaukee Bucks with the first overall pick of the 2005 NBA Draft.

He was traded to the Golden State Warriors in 2012 and won an NBA Championship with them. He went onto to play also with the Dallas Mavericks, Cleveland Cavaliers and LA Lakers before moving back to Australia this year to play for Sydney.

Check out the skit below.