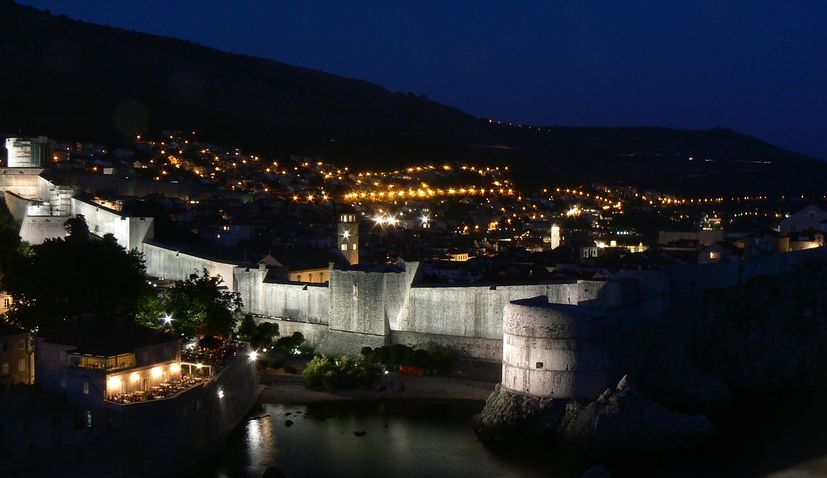 A magnitude 4.1 earthquake was felt in the Dubrovnik area yesterday at 23:07. The intensity in the epicentre was on the 5th degree of the EMS scale, stated the Croatian Seismological Service.

The epicentre was near Poljice Popovo, 20 km northwest of Dubrovnik.

Seismologist Tomislav Fiket points out that seismic activity has intensified in the area, including the entire territory of Croatia.

“In that sense, it is a related event, but we cannot talk about a direct connection with the earthquake in the Petrinja area,” Tomislav Fiket told HRT portal.

It is estimated that an earthquake of over magnitude 7 on the Richter scale could occur in Dubrovnik.

This is predicted on the basis of data from the most recent earthquake in Montenegro. There are faults there that can produce that energy. These faults are from the territory of Montenegro and this system can store a larger amount of energy.

This means that Dubrovnik and its surroundings could be hit by an earthquake that is about 30 times stronger than the one which hit Petrinja in December. Each degree higher on the Richter scale, says Fiket, means the release of about 32 times more energy.

“The whole of Croatia is an earthquake zone, with the exception of Istria and part of Slavonia, and an earthquake can happen anywhere in our country.” As for yesterday’s earthquake near Dubrovnik, he points out that seismologists are monitoring the situation.

“It may be an isolated case, but it may be the beginning of a series of earthquakes, but we can’t know that.”

Given that we had the opportunity to witness the foreshock in the Petrinja area, when asked if there is a possibility that this could happen in the Dubrovnik area, he answered – there is.

“There will always be a certain percentage, ie 1 in 20 earthquakes, that have a foreshock. Here in Croatia foreshocks are more frequent, but even that cannot be predicted. This is a relatively weak earthquake, but it does not mean that it is not a foreshock, that possibility is always open,” Fiket concludes.