What a difference a year makes.

On this day exactly one year ago, Dubrovnik, the sunny pearl on Croatia’s southern Dalmatian coast, made news around the world when it was covered in a blanket of snow.

Snow does not often fall in Dubrovnik, and very rarely with as heavy as it did on 11 January 2017.

It was not only snow which welcomed locals that morning, there were freezing temperatures also. At 7:00 am temperatures were recorded at -3.2 °C.

The snow had left its mark on the picturesque city and provided a great opportunity for photographers. 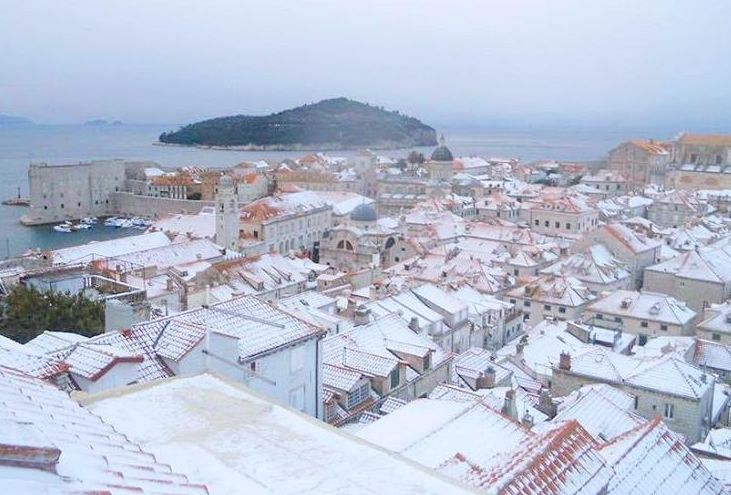 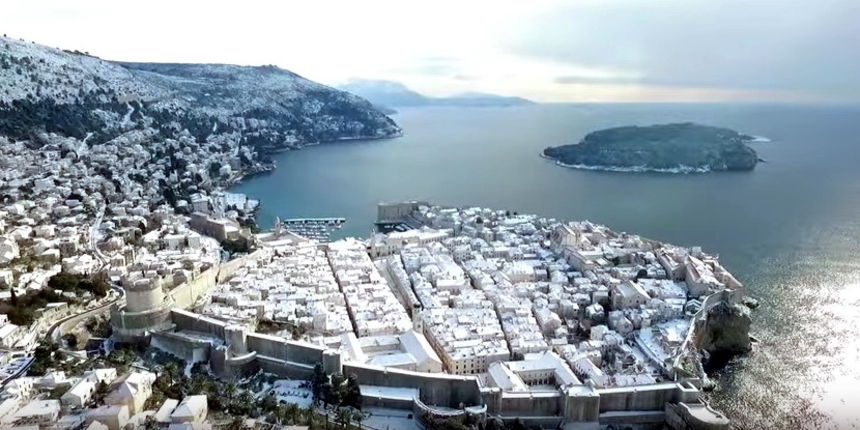 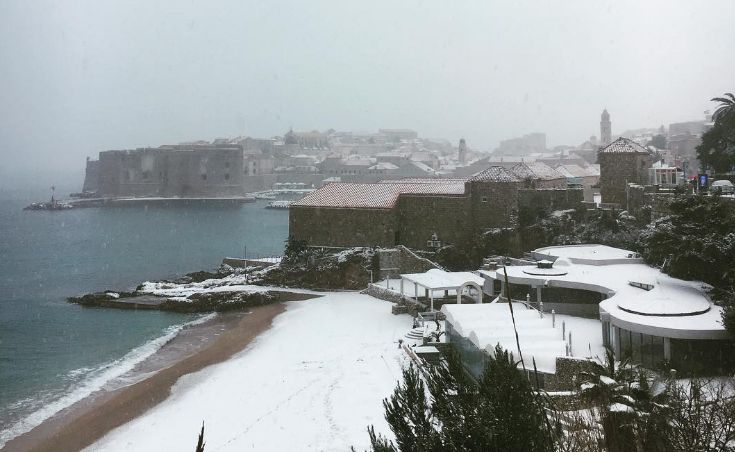 One year on and today temperatures in Dubrovnik will hit a mild 12 °C, nearly 15 °C difference on the same day one year on.