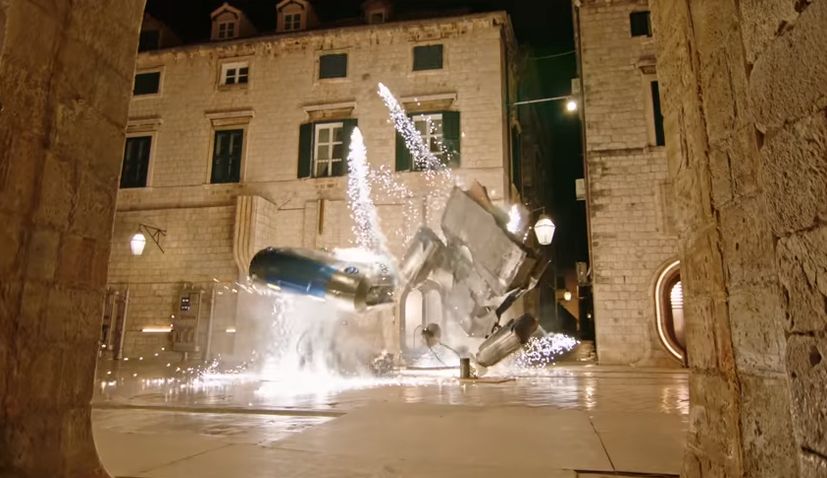 Star Wars fans will be queuing up at cinemas across the world next week when Star Wars: The Last Jedi is released.

There will be extra interest in Croatia as the city of Dubrovnik was a filming location and will feature in the film playing the ‘casino planet’ Canto Bight.

After filming in Dubrovnik last year, finally, a sneak peek of how Dubrovnik will look in the film with the release of a behind the scenes video exploring the real-world locations behind the worlds of Star Wars: The Last Jedi.

“Croatia, it was the perfect place to shot Canto Bight. We are in this alleyway in Dubrovnik smashing speeders, and it was just one of those Oh my Gosh what are we doing this is amazing moments.” Writer and Director Rian Johnson said.