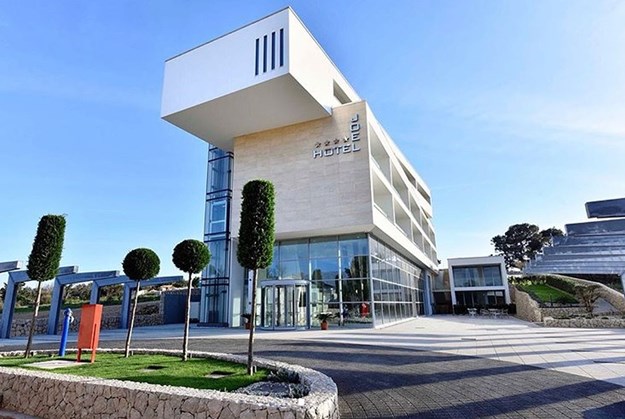 Croatia and Liverpool FC defender Dejan Lovren has put the disappointment of losing the Champions League final to Real Madrid behind him by spending time on the Croatian island of Pag where he officially opened his hotel.

Lovren has followed in the footsteps of fellow footballers Lionel Messi and Cristiano Ronaldo and ventured into the hotel business.

The 28-year-old has built the luxury 4-star Hotel Joel which was officially blessed last night on the island of Pag. 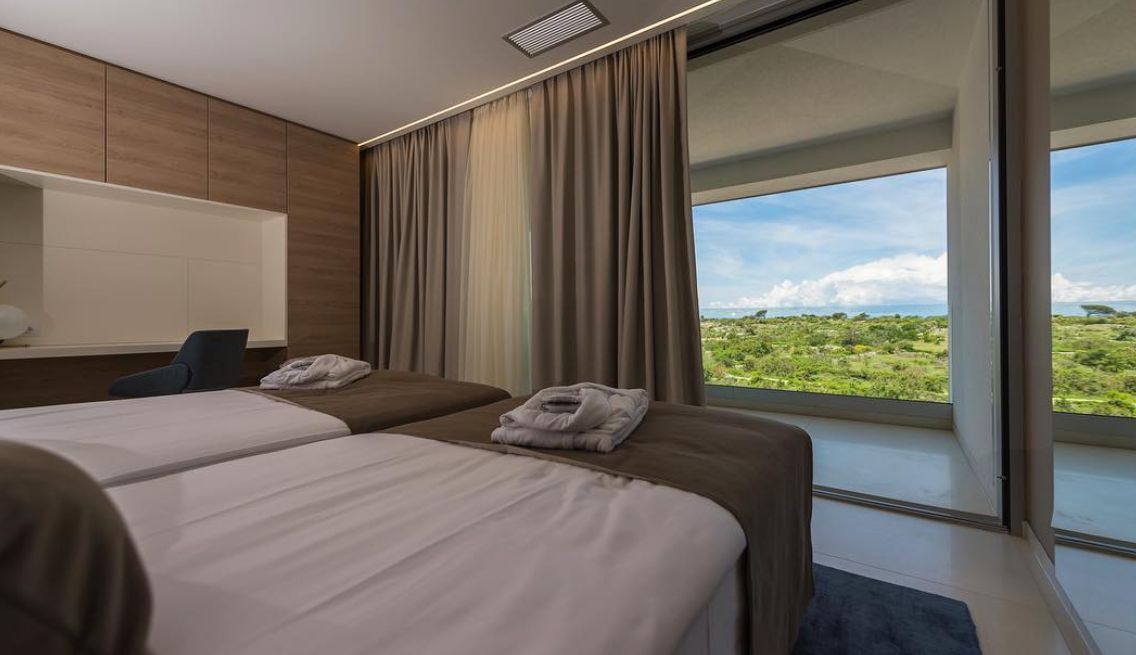 The 4-star Hotel Joel, which has 17 apartment rooms, is located in Novalja on the island of Pag. Novalja is famous for Zrće Beach, which is one of the biggest summer party zones in Europe.

Lovren, who will join up with the rest of the Croatia squad in Rovinj as it prepares for the World Cup, took fans on a tour of the hotel.

This is not Lovren’s first business involvement, in 2013 Lovren launched a fashion label – Russell Brown – with friend Lovro Krcar. Lovren will return to Anfield this weekend when Croatia takes on Brazil.