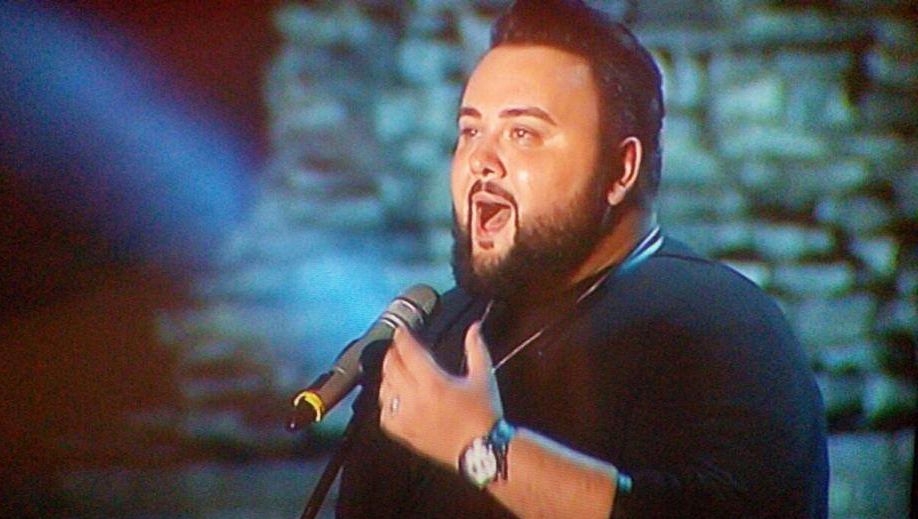 Last month vocalist Jacques Houdek was named as Croatia’s representative at the Eurovision 2017 song contest. On Thursday the song that he will be singing in Kiev was revealed to the public.

Houdek, who is a mentor and coach on The Voice – Croatia, will sing “My friend” at Eurovision 2017, which takes place at the International Exhibition Centre in Kiev, Ukraine from 11-13 May 2017.

Check out the song below.

“To represent Croatia at Eurovision song contest for me is a huge honour and I am thankful for the opportunity to represent my homeland through music. I hope you love the song because I absolutely love it. I think it is the best work I have ever done, as a singer, as a performer and as an author. I strongly believe in this song and its message”, Houdek said.