Home » Entertainment » VIDEO: Croatia’s 2CELLOS are back after two-year break 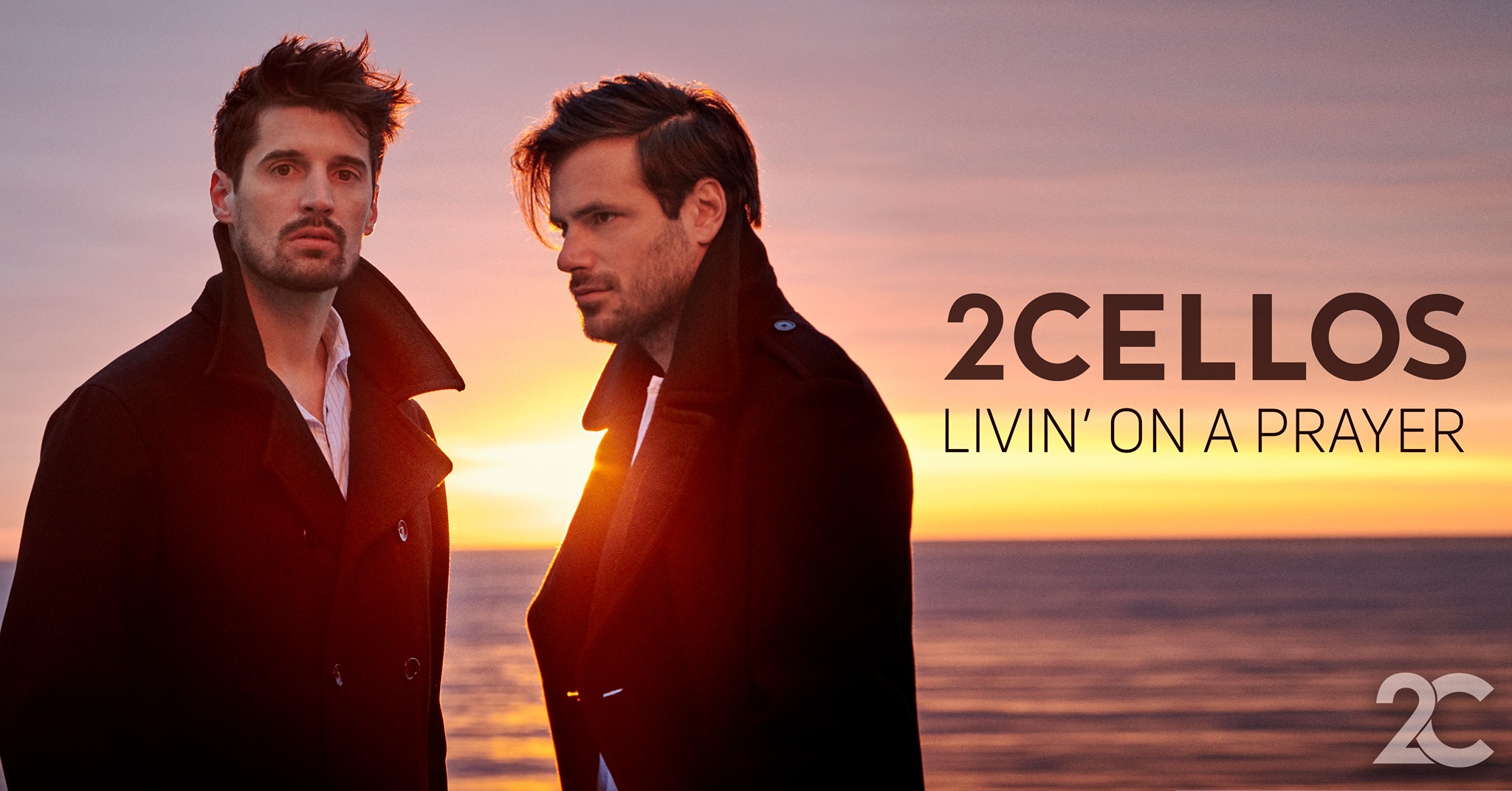 ZAGREB, 2 April 2021 – After Croatia’s world-famous cello duo 2CELLOS have reunited after a two-year-break.

Luka Šulić and Stjepan Hauser reunited again to celebrate their 10th anniversary as a group with a cover of one of Bon Jovi’s classic “Livin’ on a Prayer.”

“It has a mystical intro, which sounds really great on the cello,” said 2CELLOS of the track. “The rest was a bit challenging to recreate interestingly, but it’s going to work so well during our live shows one day, especially towards the end of the set. We know everyone will be singing along.”

The song is the first from the duo in two years and is available via Sony Music Masterworks.

Last year, Šulić confirmed in an interview that the duo would reunite in 2021.

“We are returning for our 10th anniversary next year. There will not be the volume of concerts like we did till now but we will mark a decade since our formation in a nice way,” Šulić said.

Šulić and Stjepan Hauser decided to part ways two years ago to focus on their own projects after a hectic 8 years together touring the world.

2CELLOS have taken the cello to unimagined heights as their signature style breaks down the boundaries between genres of music, from classical and film music, to pop and rock.

Known for their electric live performances, 2CELLOS have sold out shows across the globe at historic venues including New York City’s Radio City Music Hall, London’s Royal Albert Hall and the Sydney Opera House. The duo has performed alongside musical greats Steven Tyler, Andrea Bocelli, Red Hot Chili Peppers, Queens of the Stone Age and George Michael, to name a few, and was hand-picked by Sir Elton John to perform both as an opener as well as part of the iconic singer’s live band.

2CELLOS are celebrating their 10th anniversary this year, and are working hard to continue reaching new stratospheres.

Check out the latest video below.