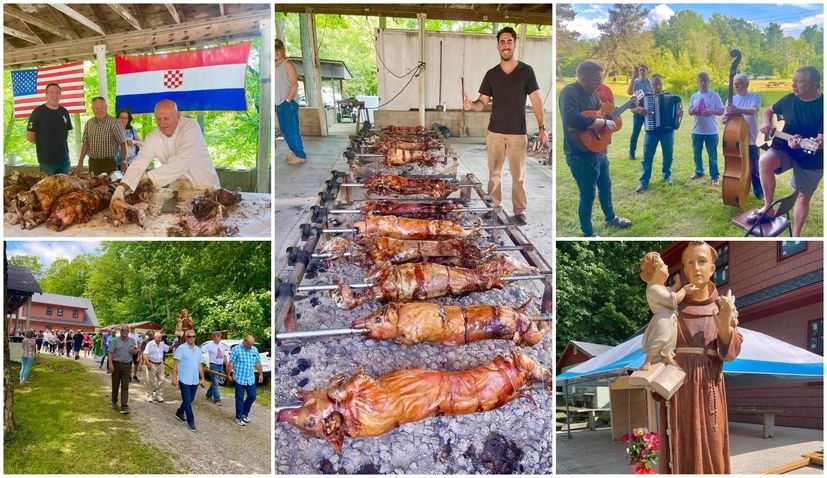 NEW JERSEY, 22 June 2021 – Croatians in America have come together for a big picnic to again celebrate Saint Anthony – Sveti Ante.

Held at the Croatian Cultural Club – Hrvatska Zemlja in Montville, New Jersey, hundreds of American Croatians gathered for the traditional Croatian picnic which is held annually to celebrate Sveti Ante. The picnic was held a week later this year due to restrictions that were lifted only in mid-June. 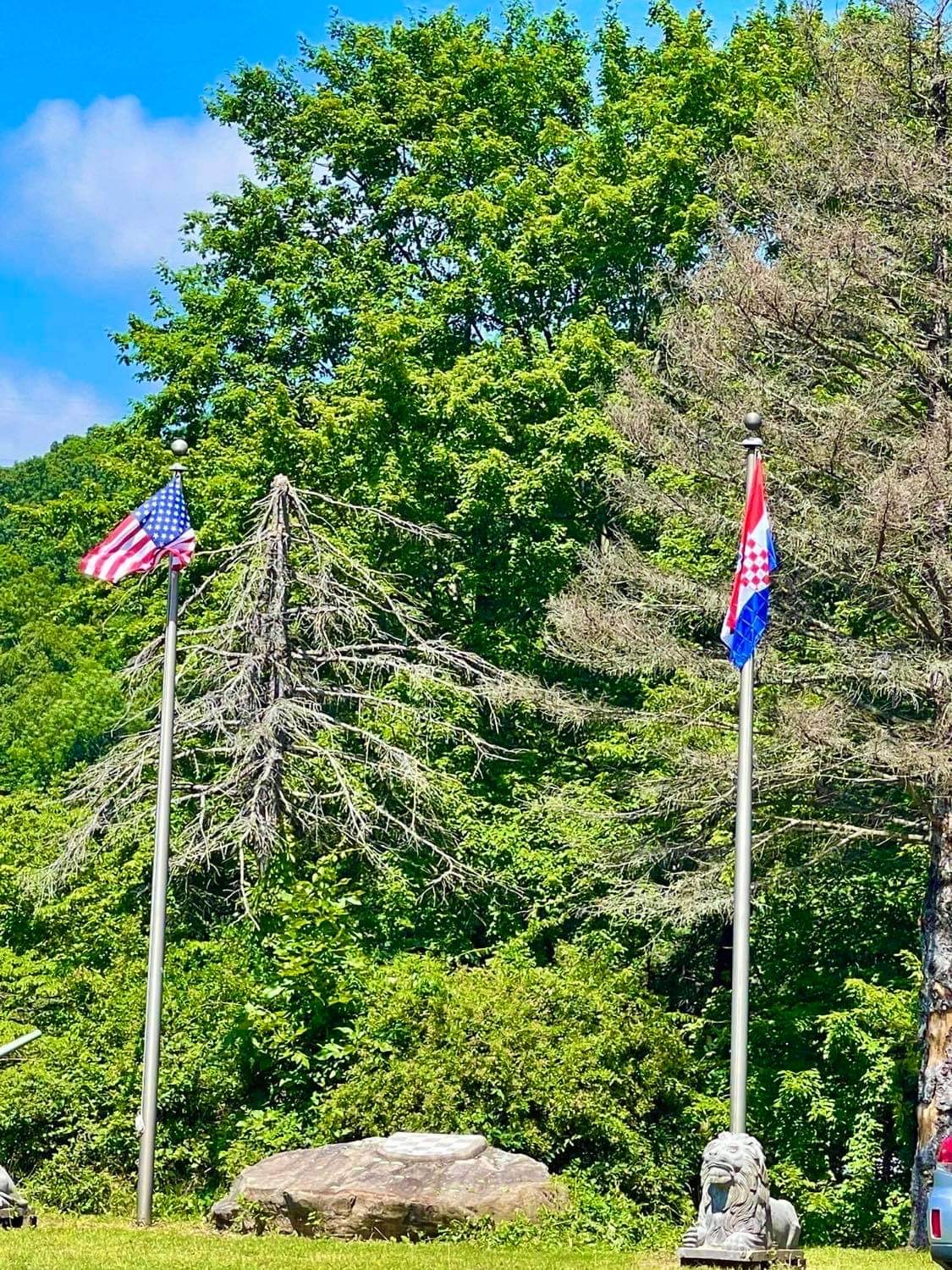 The Holy Mass and procession was led by Fr. Lovro Simic from the Croatian Parish of St. Cyril and Methodius New York, and Don David Leskovar from the parish of Zagreb, a theology student in Philadelphia. 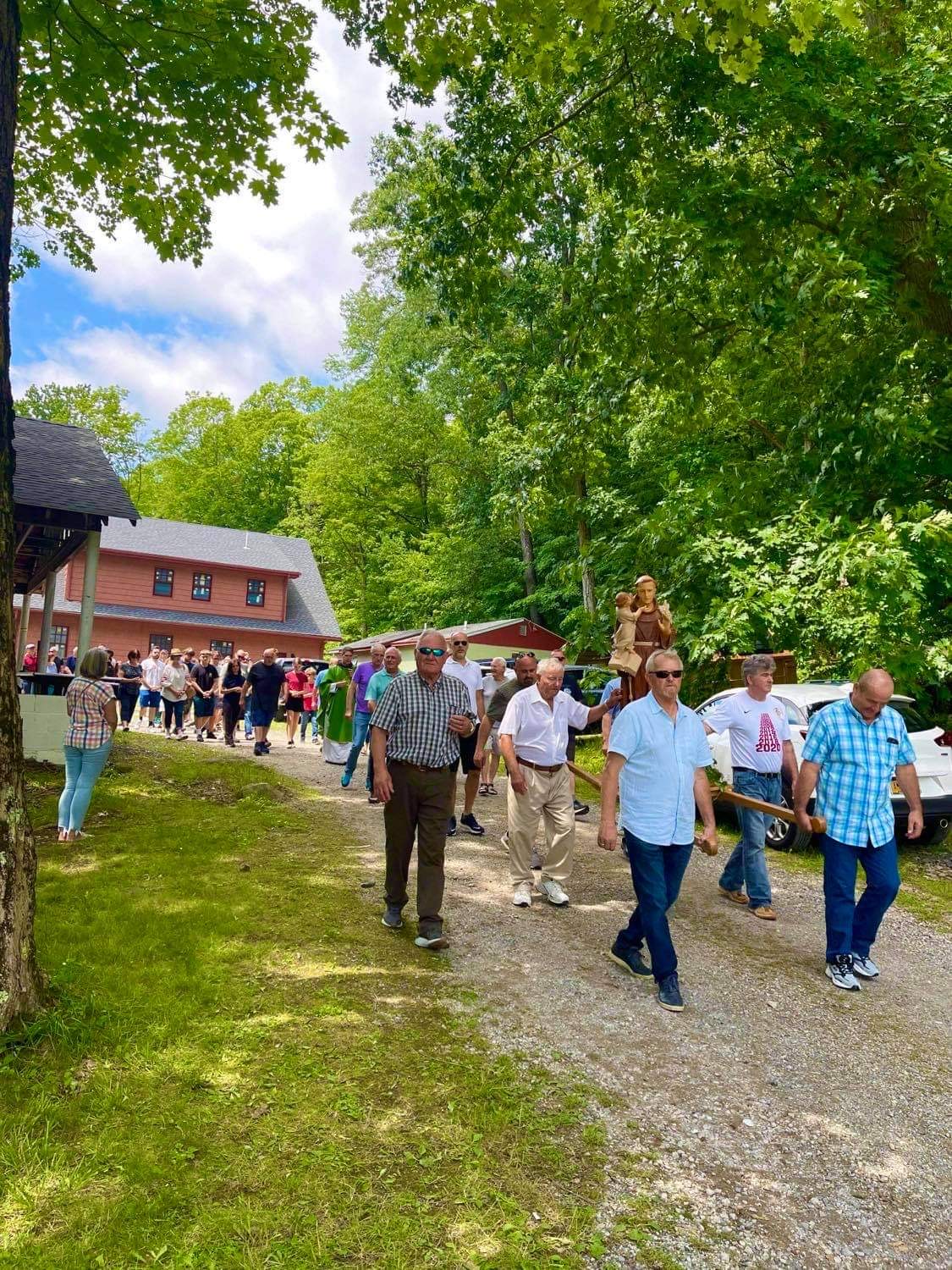 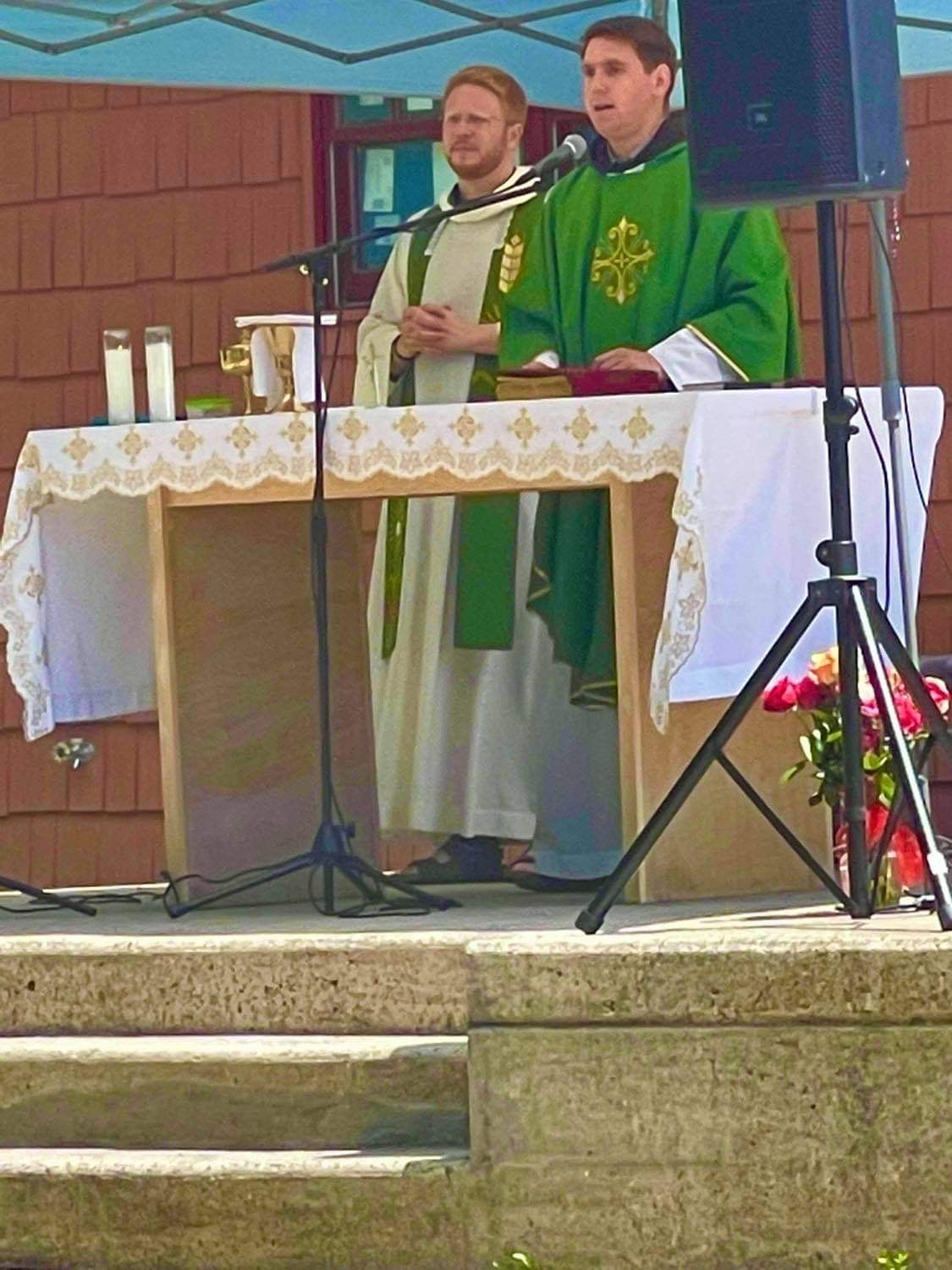 After the Holy Mass, visitors could enjoy excellent Croatian food, including pršut, Slavonian kulen, roast pork and lamb, but also ćevapi, which this year, among others, was prepared by American-Puerto Rican Luis A. Rodriguez, the Croatian ‘son-in-law’. 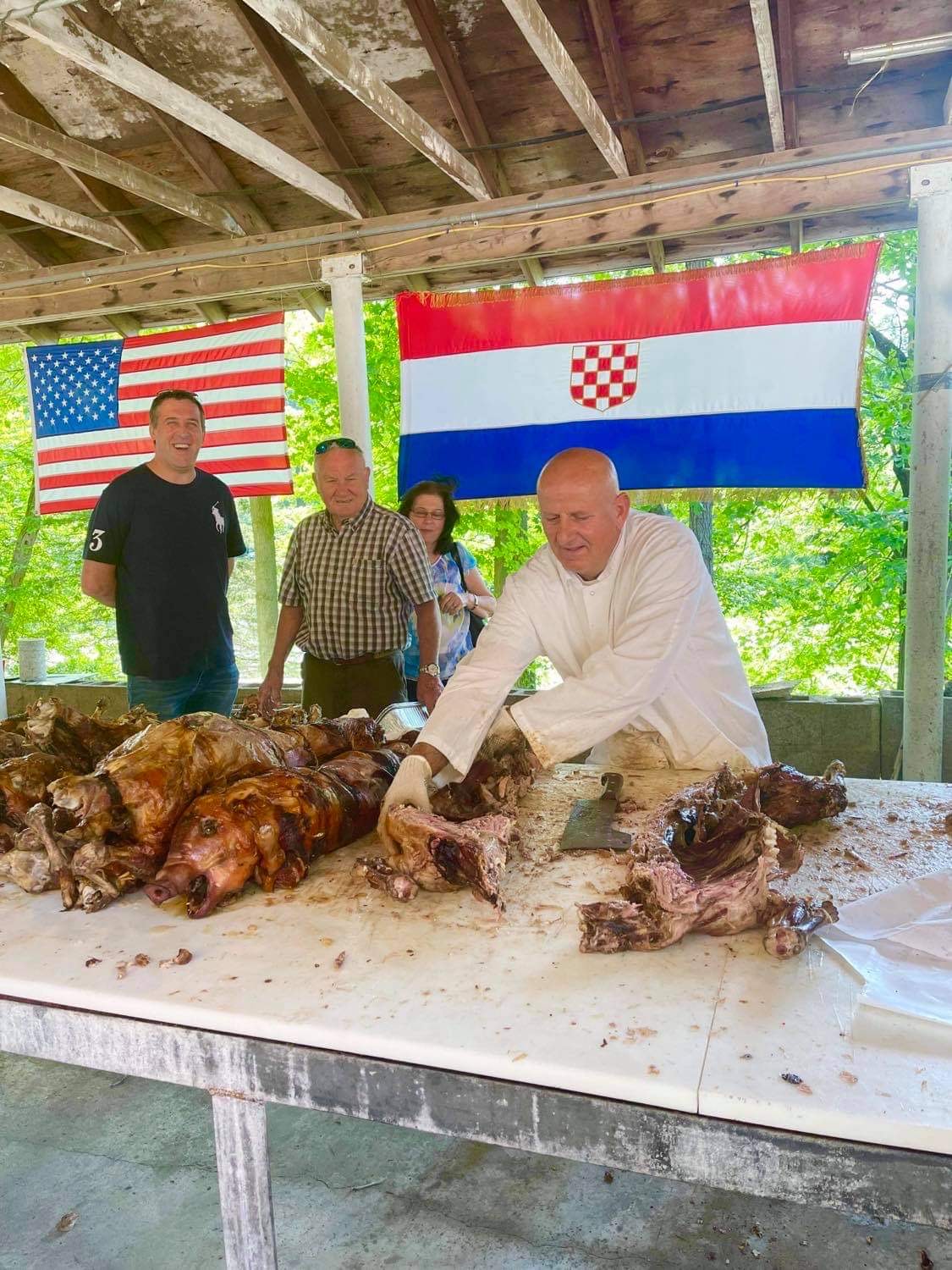 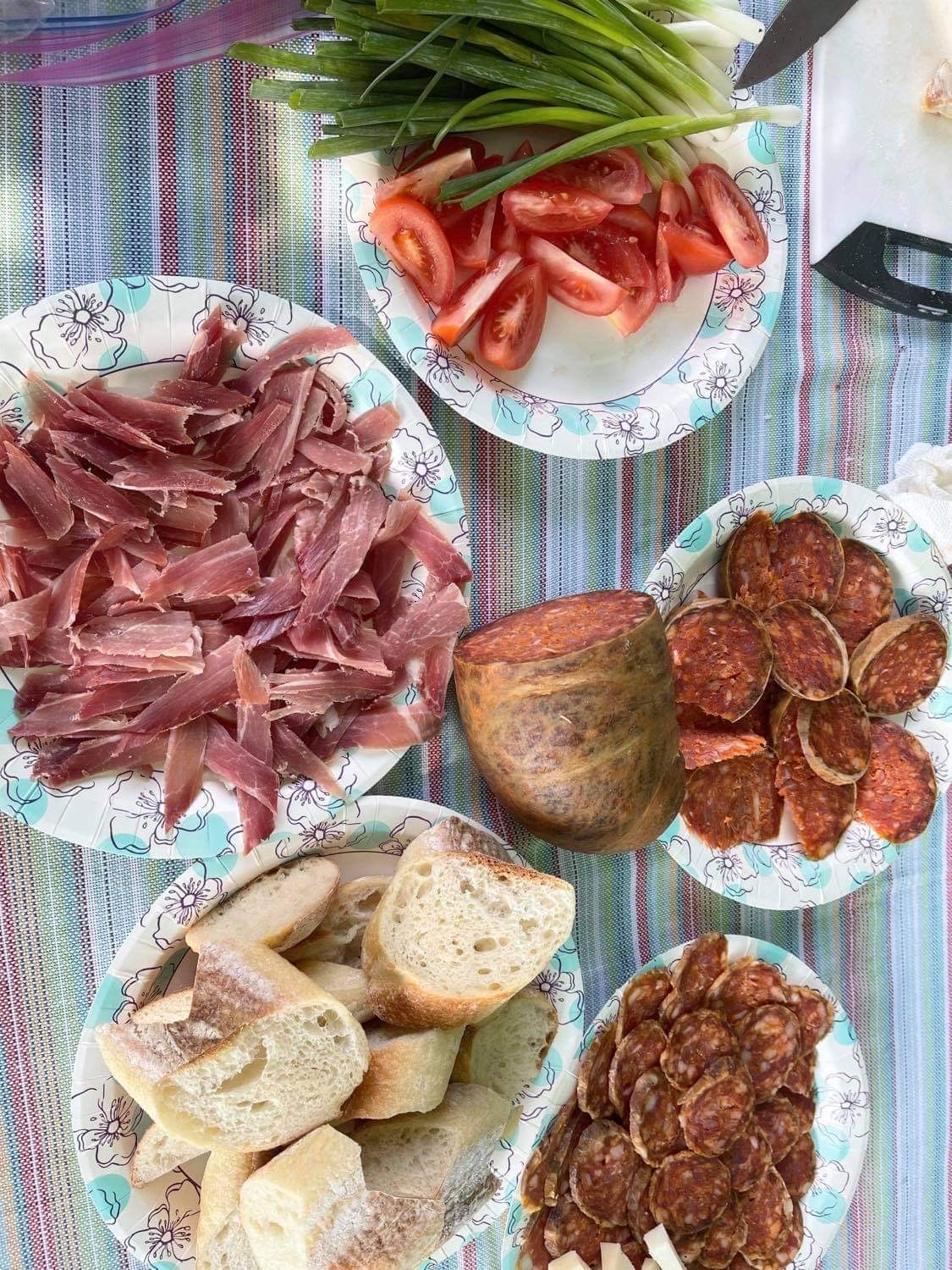 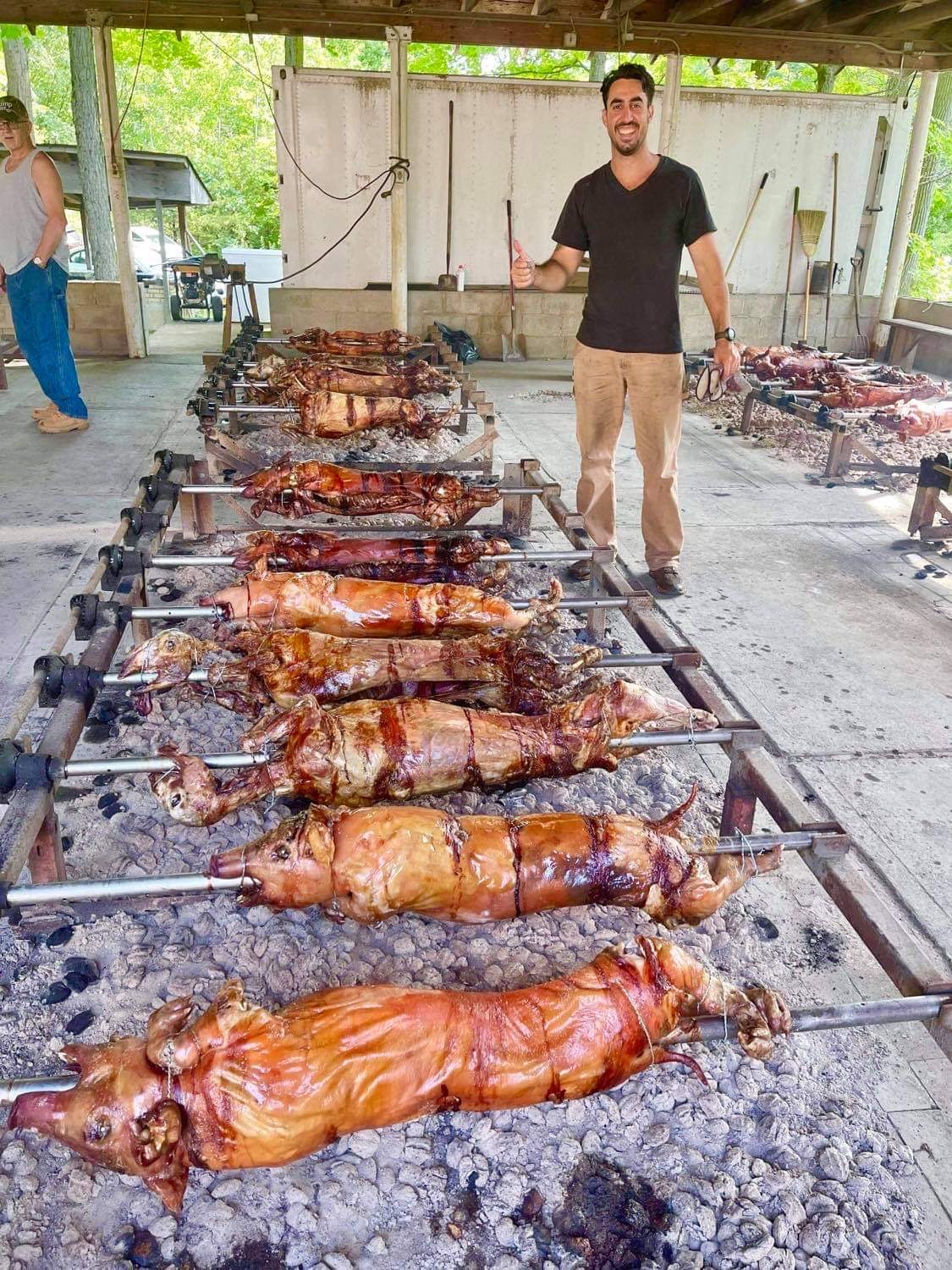 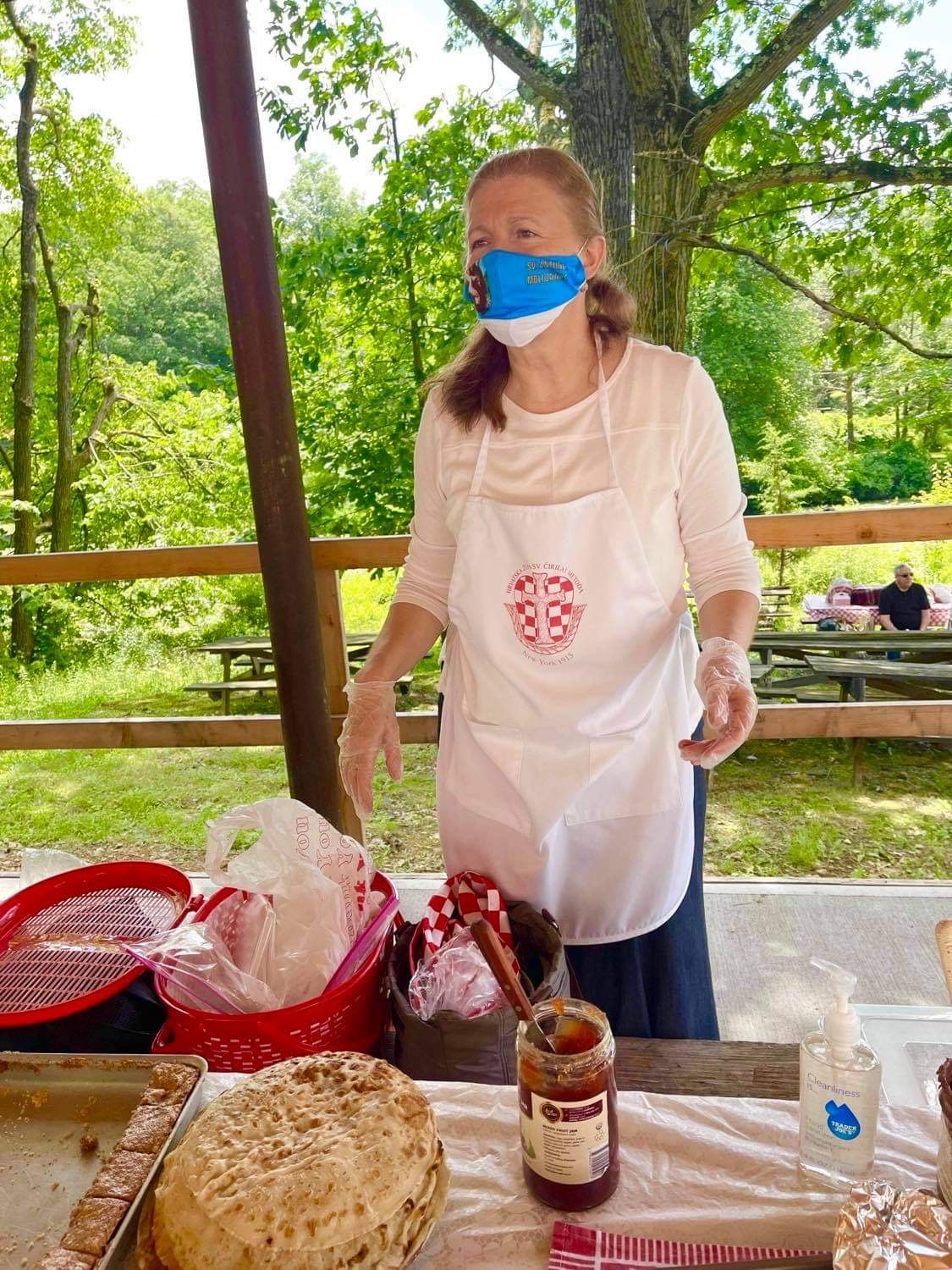 Luis says that he feels like a Croat himself. “In Croatia they say, I’m where my wife is from.”

The President of the Committee of the Hrvatska Zemlja Ivica Kajic emphasized that all monies raised will go towards fixing the Croatian National House, which was built by members of the Committee by volunteering with their friends and charitable donations.

The Croatian National House is named in honor of Fr. Mladen Čuvalo. In 1973, Croatians from New York raised money and purchased land in New Jersey for future generations to enjoy. Fr. Mladen Čuvalo was the main advocate for buying the land. 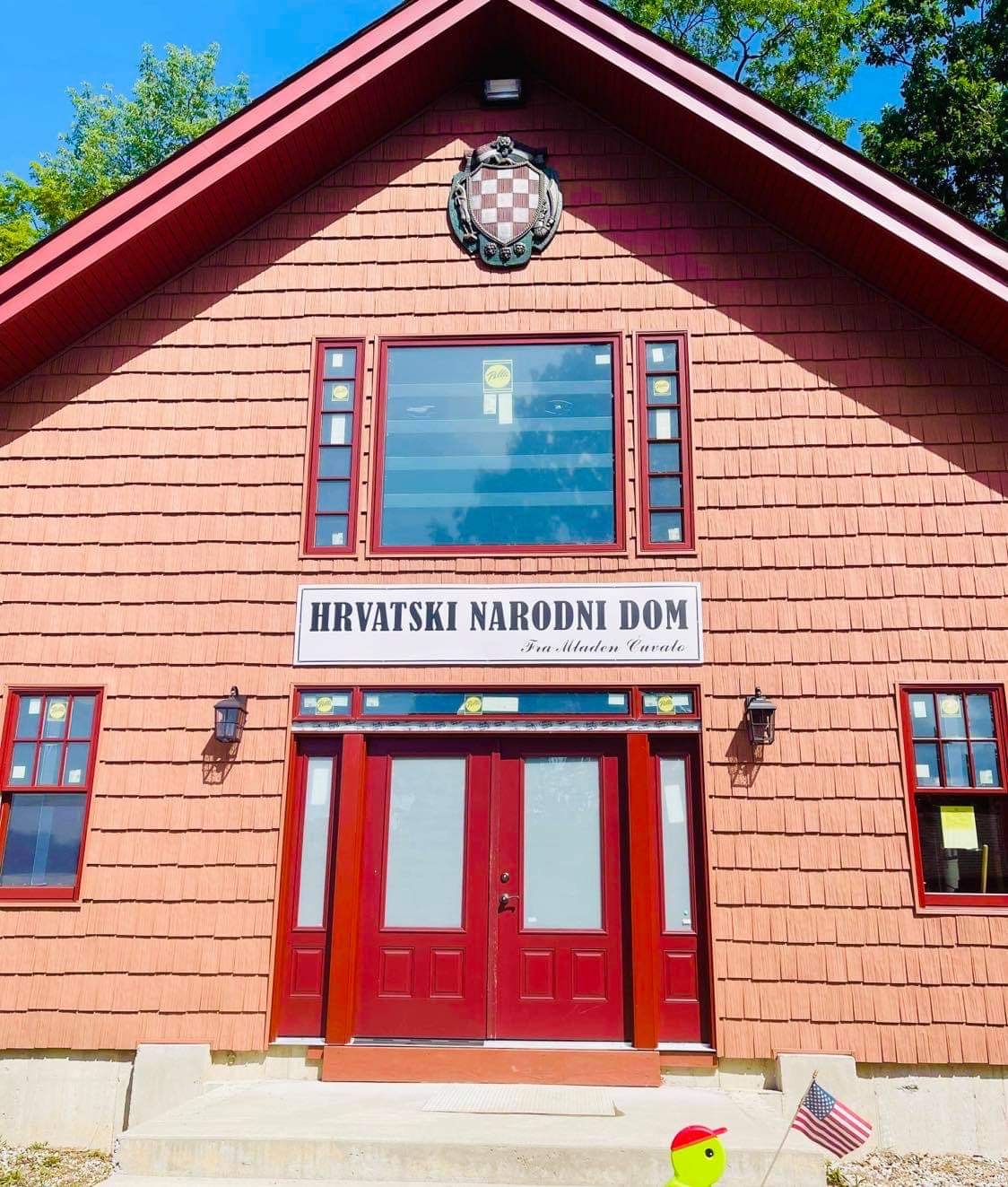 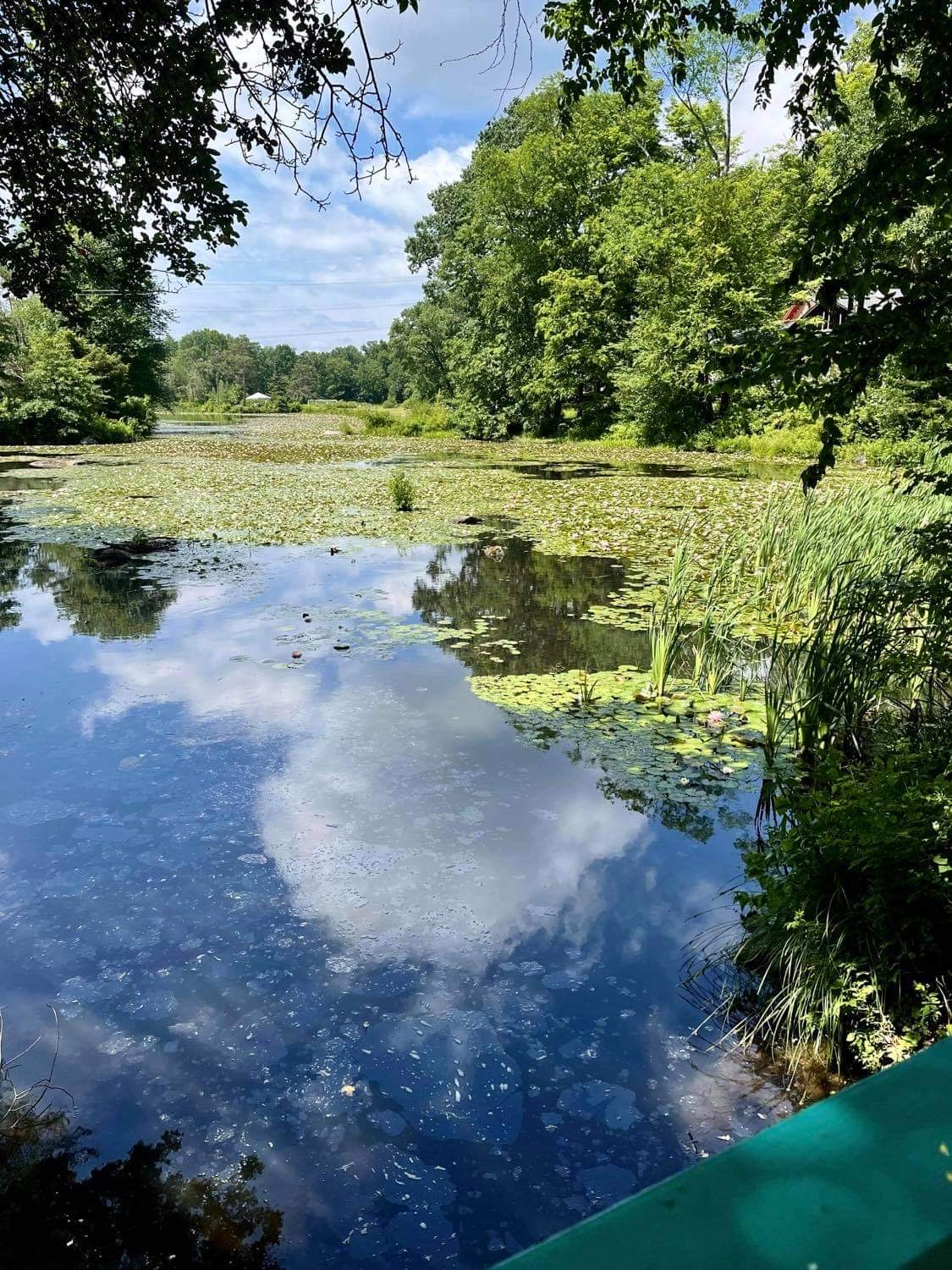 The Society of the Holy Rosary provided cakes, coffee and juices this year as well. The money they raised will go to humanitarian needs in the homeland and other parts of the world.

Catherine Kapphahn, a writer with Croatian roots, presented her book ‘Immigrant’s Daughter’ to the crowd, in which she describes the search for her Croatian, Slavonian roots. 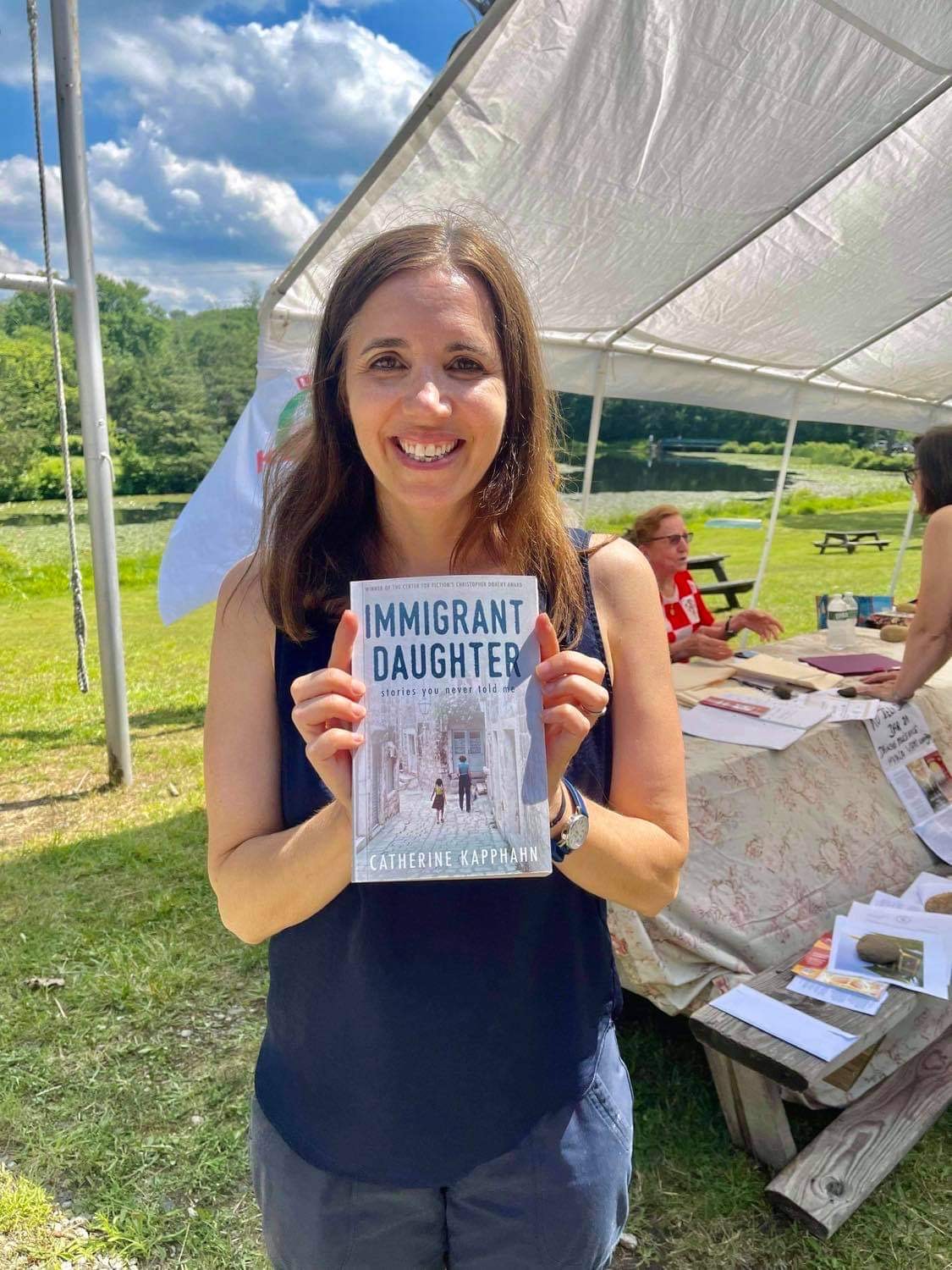 Socializing in a wonderful natural environment continued until the evening with tamburaši and song. 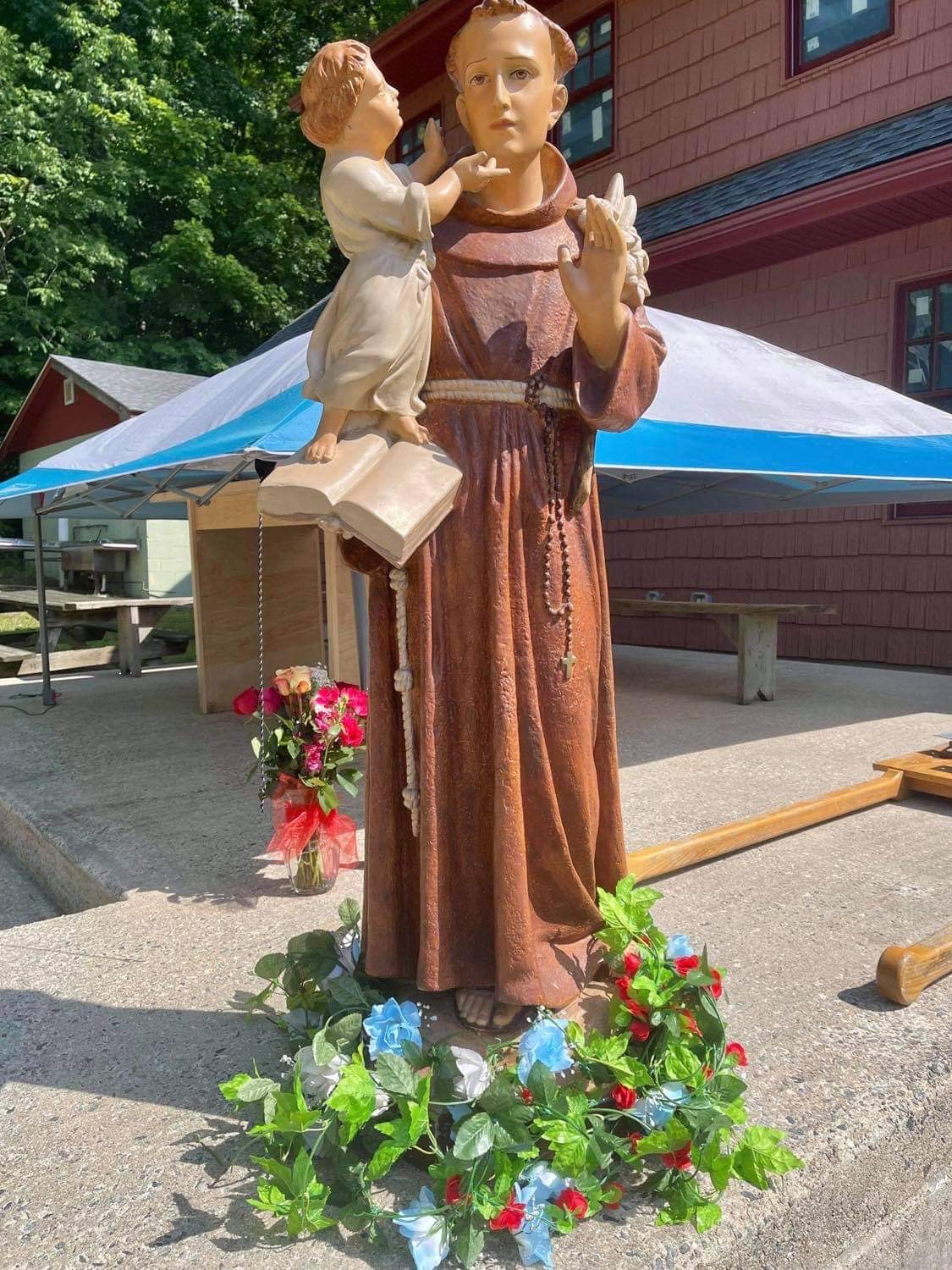 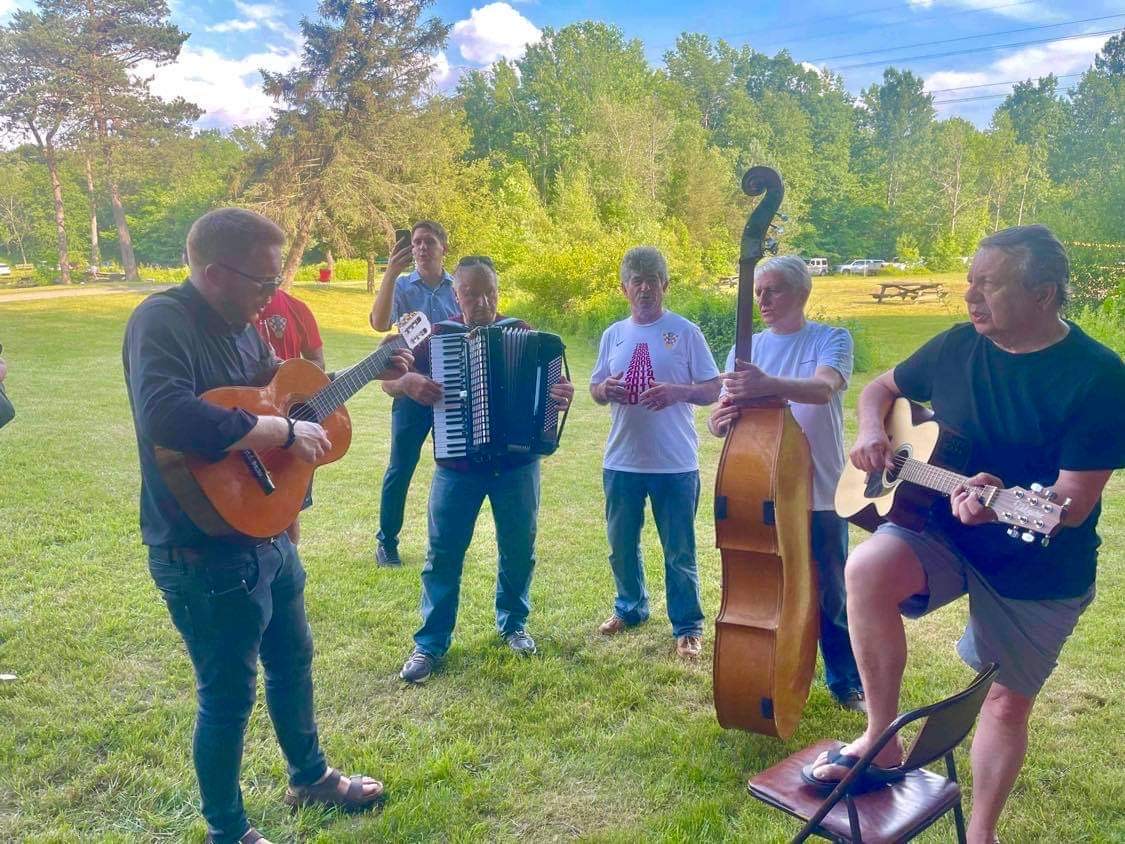