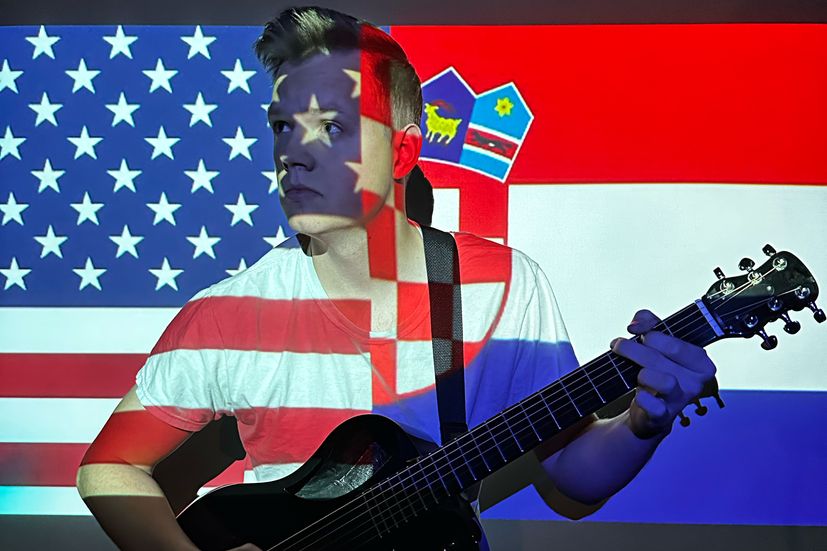 Now the 22-year-old from Rapid City in South Dakota has written a song which he has just released.

“One year ago I couldn’t point to Croatia on a map,” says Justus, who has amassed over 419,000 followers on TikTok and receives millions of views a week.

Justus says that a spending time in Croatia when he appeared on Nova Tv’s show inspired him to write ‘djevojka’ (girl), a song about falling in love with a Croatian girl.

“ I really enjoyed walking through the centre of Zagreb. When I return I want to visit Split and Dubrovnik. I get hundreds of messages on social media from Croatian girls who say they’re in love with me. I read these messages and think, “it could never work. I live so far away.” This song is about taking a risk for love and traveling across the world to be with someone I’ve never met. Maybe someday it will come true just like I wrote in the song but for now I remain bilingual and single,” Justus explains. 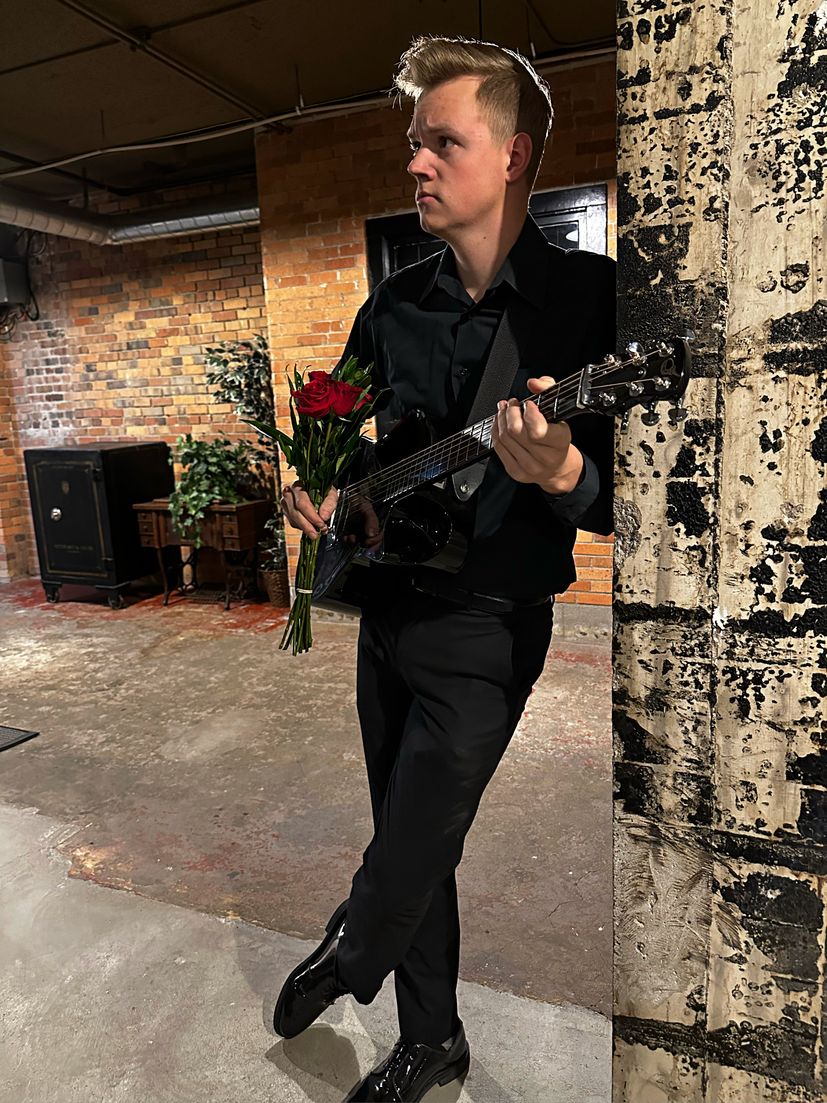 The budding singer says he is learning the Croatian language very slowly and is eager to improve. Now back home, there are some things he already misses about Zagreb.

“My favorite difference is Croatia has public transportation and walkable space. I didn’t need a car to get anywhere and most of my friends there didn’t have cars. You can’t survive where I live without a car! Everything in America is very spread out and in my city we have no train or subway. Growing up I got my first car and driver’s license at 14 years old because I couldn’t get anywhere with out it. That would be unthinkable in Croatia!” 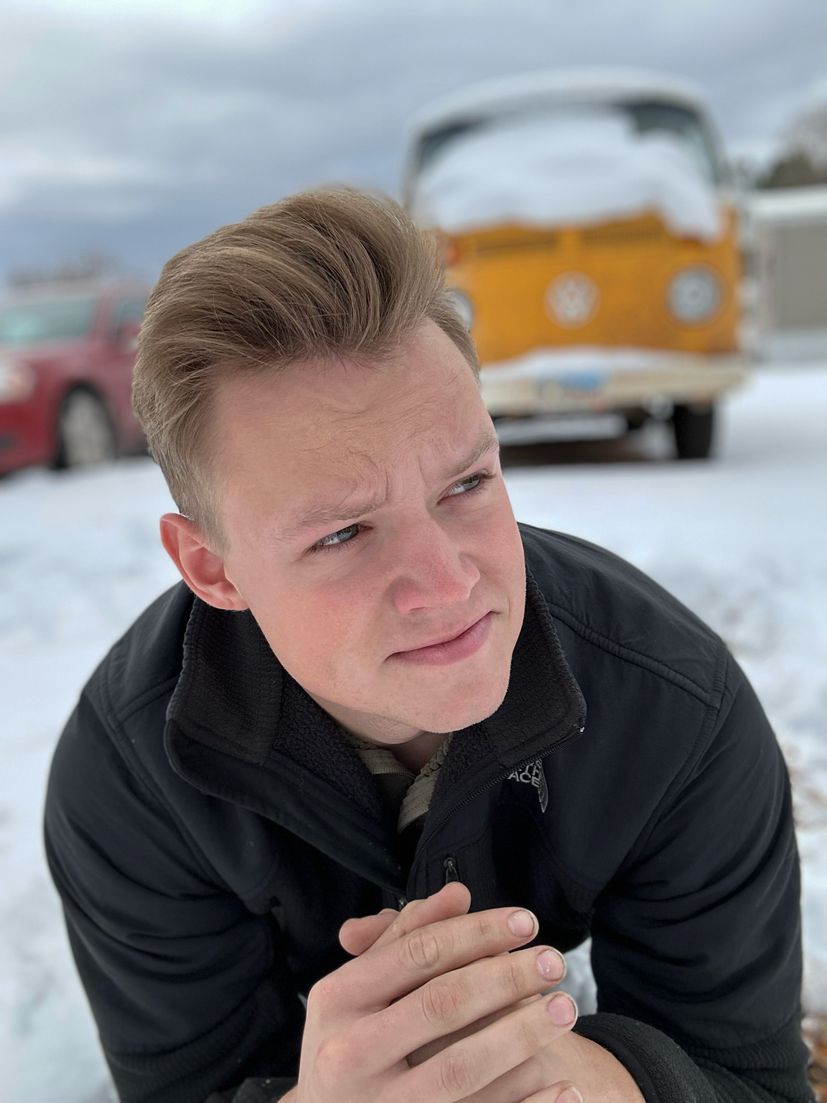 ‘Djevojka’ was released today and is available on all listening platforms such as Spotify, Apple Music and YouTube.

“I will visit Croatia again but how or why I’m not sure. If given the right opportunity I would gladly move to Croatia full time and try to build a life and have an adventure. Hopefully I will meet someone who will give me this opportunity,” he concludes. 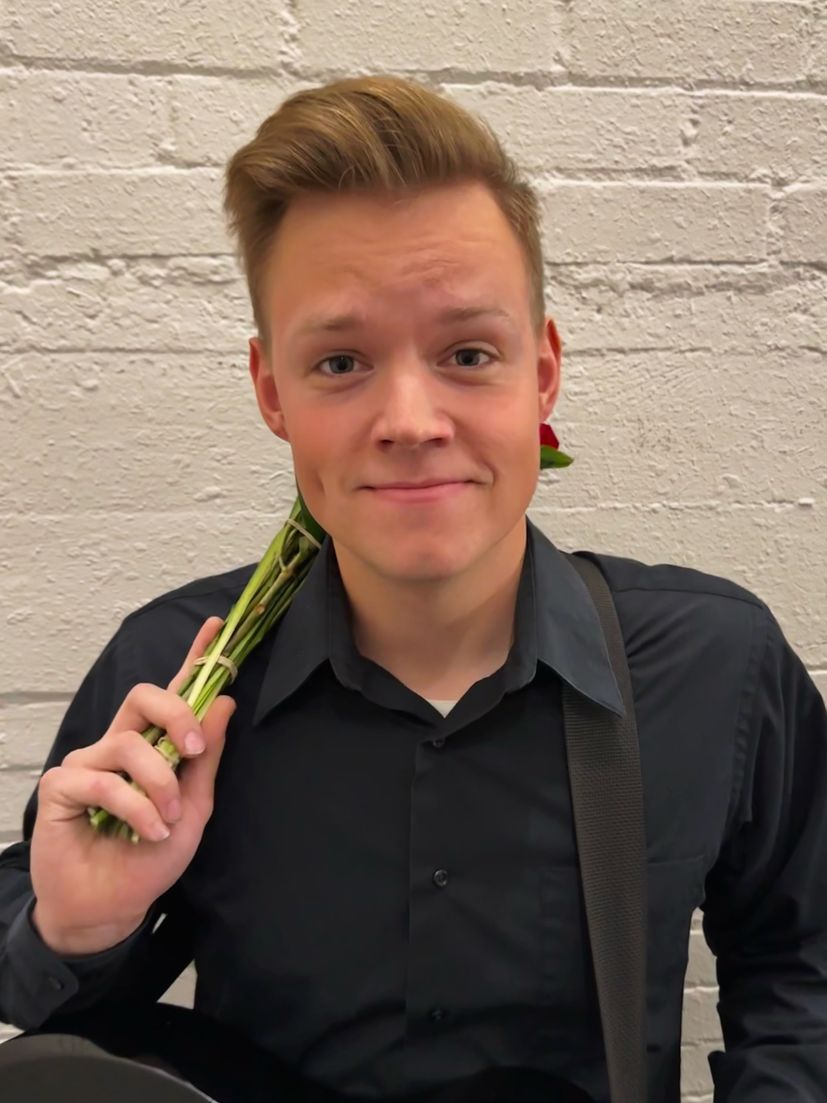 You can listen to the song below.