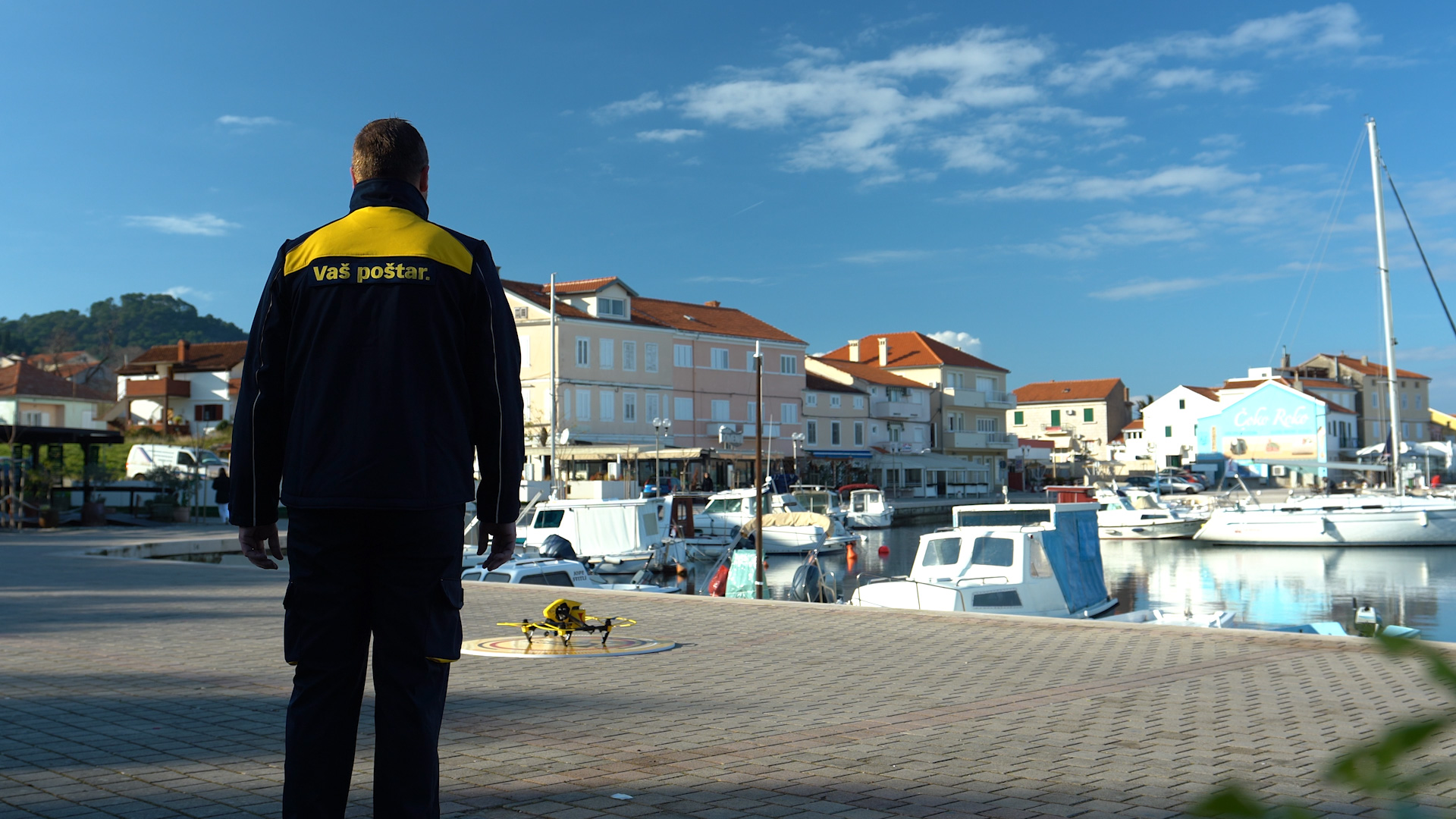 The first drone delivery was made from the port of Gazenica in Zadar to Preko on the nearby island of Ugljan. The drone flew autonomously, at a speed of 35 km / h, for about 12 minutes. The delivery is part of a pilot project with the Croatian company AIR-RMLD that deals with the development of commercial and industrial services using drones. 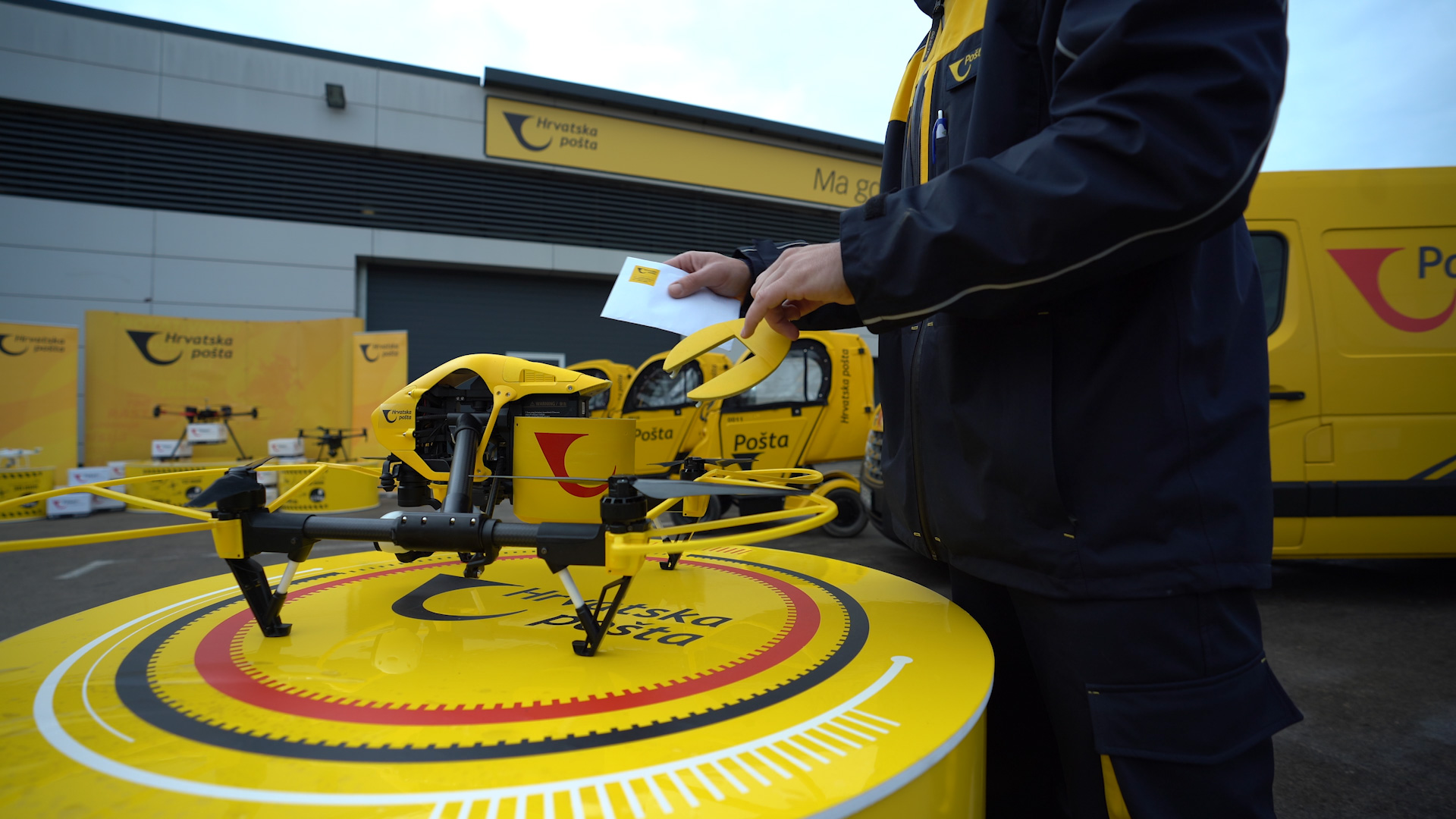 Drones have already proven useful in crisis situations and in hard-to-reach areas, such as with medicines or antidotes, and some industries have already introduced them to their business. Thus, drones are used in urban planning, geographical mapping, archeology and construction, and agriculture.

Many postal operators began testing drone delivery a few years ago and noted some shortcomings. But with the added advancement of free-flying technology, the use of drones is being considered today even for the commercial delivery of packages. 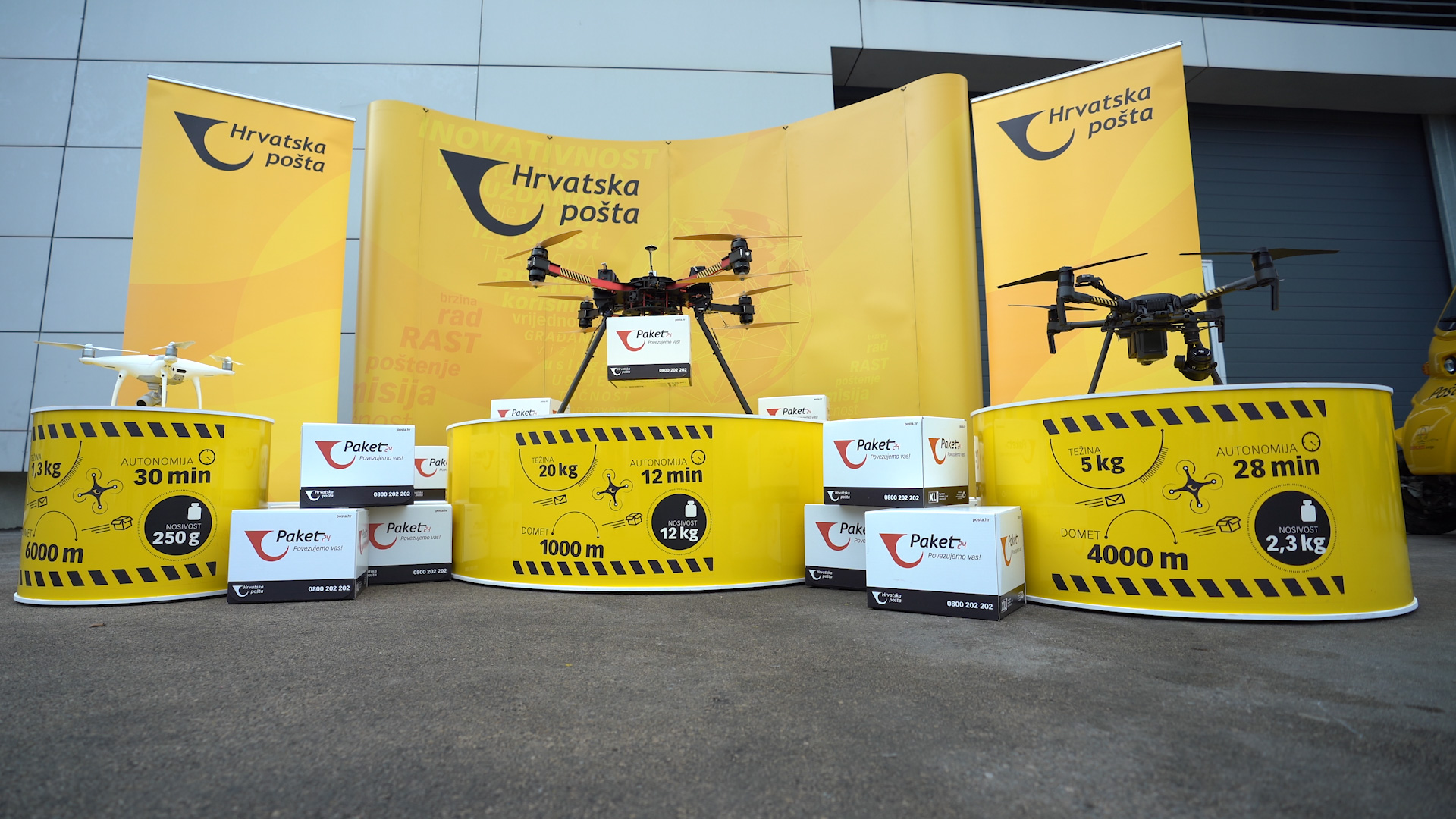 During the pilot project, the drone successfully delivered packages from Gazenica to Preko a dozen times, and it also flew during the strong bura winds. The drone used in testing can carry loads of up to 200 grams, while flying completely autonomously in a pre-programmed route. The testing will show the possibilities of using the drone in the delivery of letters and parcels between post offices and indicate what Croatian Post needs for this type of technology. 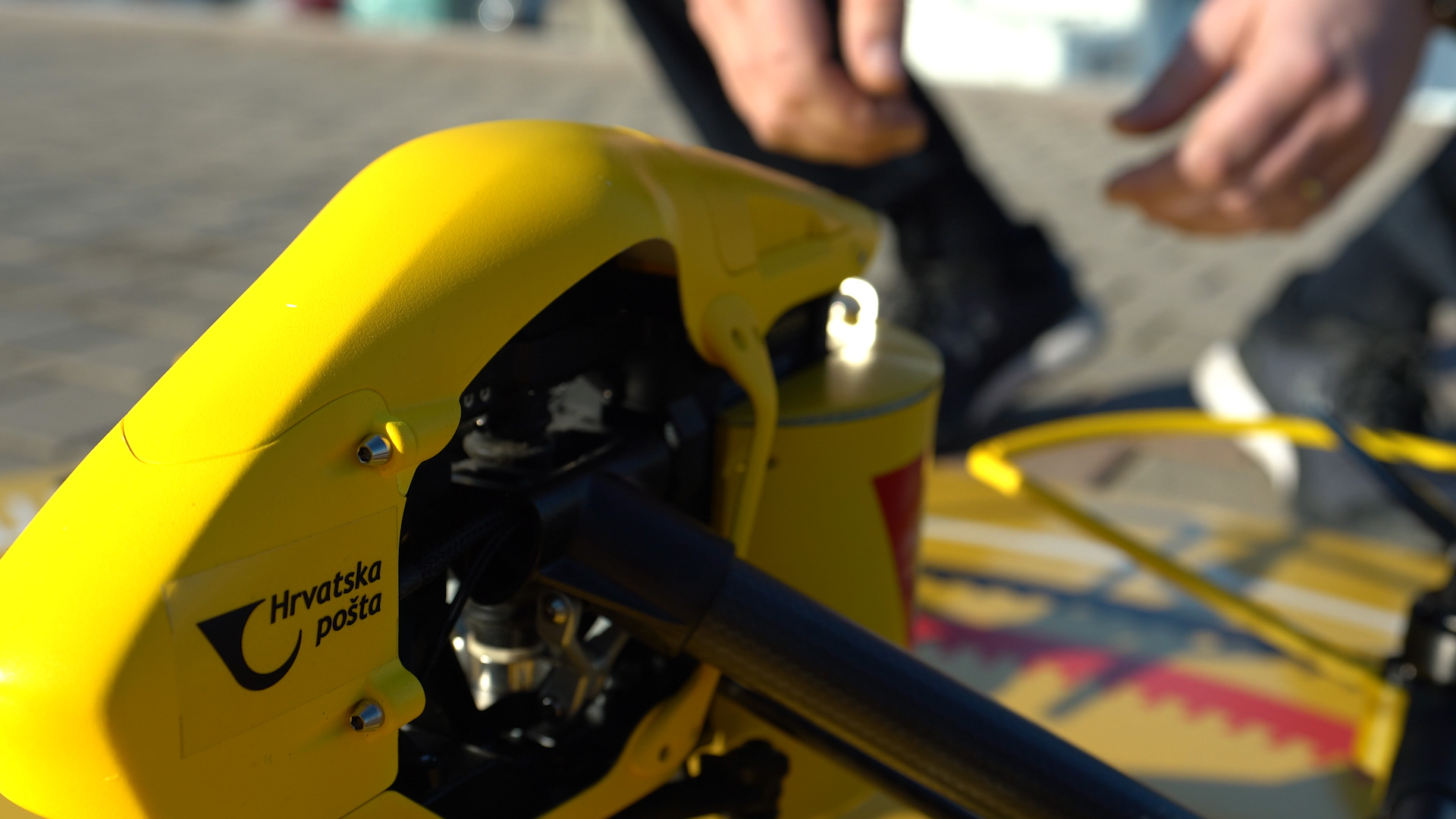