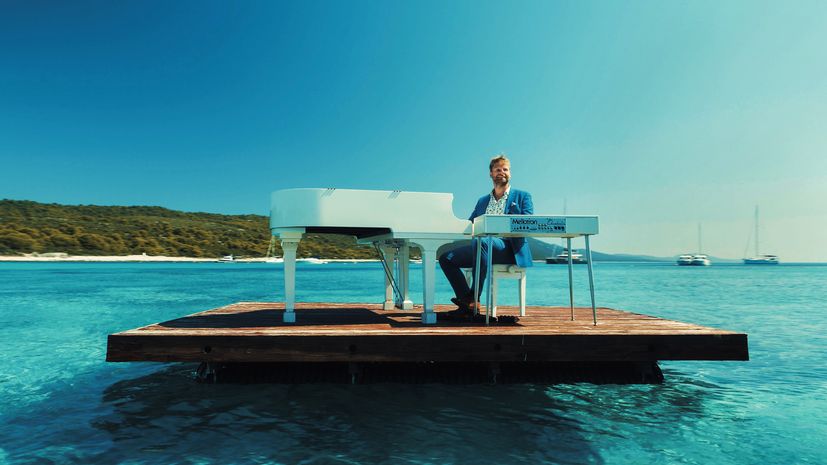 Croatian pianist Zvjezdan Ružić not only never rests, but he is at it ‘sailing’ and playing again.

After a concert spectacle on a pontoon on the Second lake in Zagreb’s Maksimir Park, Ružić and his instruments were found on a pontoon in the middle of Sakarun Bay, known as the Caribbean in the heart of the Adriatic.

It was Sakarun that inspired Ružić to compose the song of the same name and it was only a matter of time before it was accompanied by a video of one of the most beautiful beaches in the world. 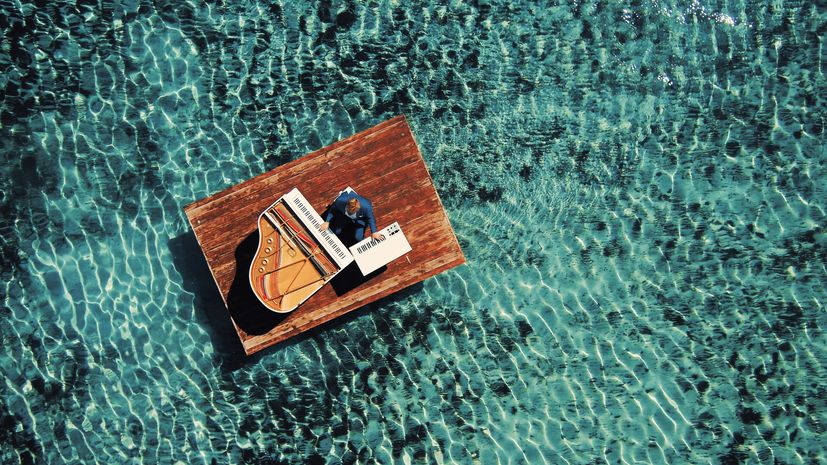 Apart from Sakarun, he placed his instruments on the majestic rocks of the Telašćica Nature Park and on the seashore in front of the tallest lighthouse in Croatia, in Veli Rat, in order to evoke the splendours of his favorite island. 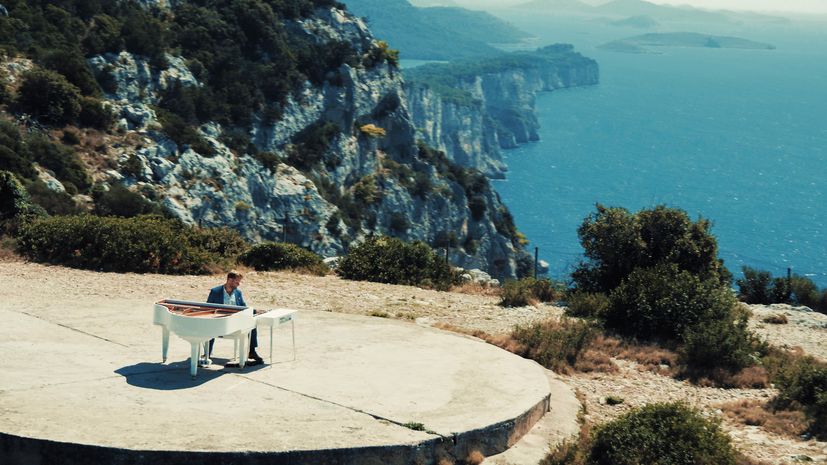 “Four years ago I visited Sakarun for the first time, a beach I had heard so much about. It won me over at first sight! Shortly after that, a song about it was composed and then I wanted to make a video there. It was a completely crazy shoot! In fact – I’ve never done anything crazier in my life! I had no idea that this pontoon, which I had watched stranded on the beach for so long, had never floated on the sea before. And it was not at all adequate for something like this! In fact – barely four people could stand on it! It was a merry two-hour ‘dance’ during which I gently tapped on the pontoon in hopes that neither I nor my instruments would end up under the sea! There is something in that saying that fortune favours the bold. And by that I’m not thinking only me, but the whole team of people who did their best to make my crazy vision turn into something real, like this video; something much more beautiful than I could have ever imagined in my head.” 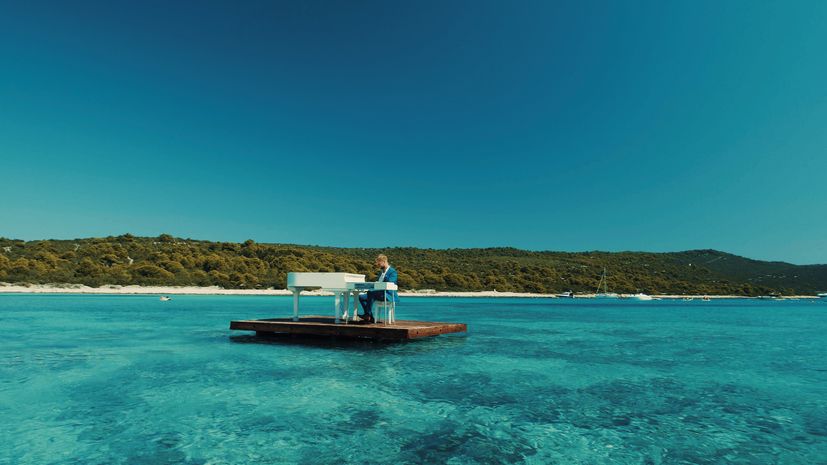 This beautiful story was realised in cooperation with Ivana Čarić and the Tourist Board of Dugi Otok. 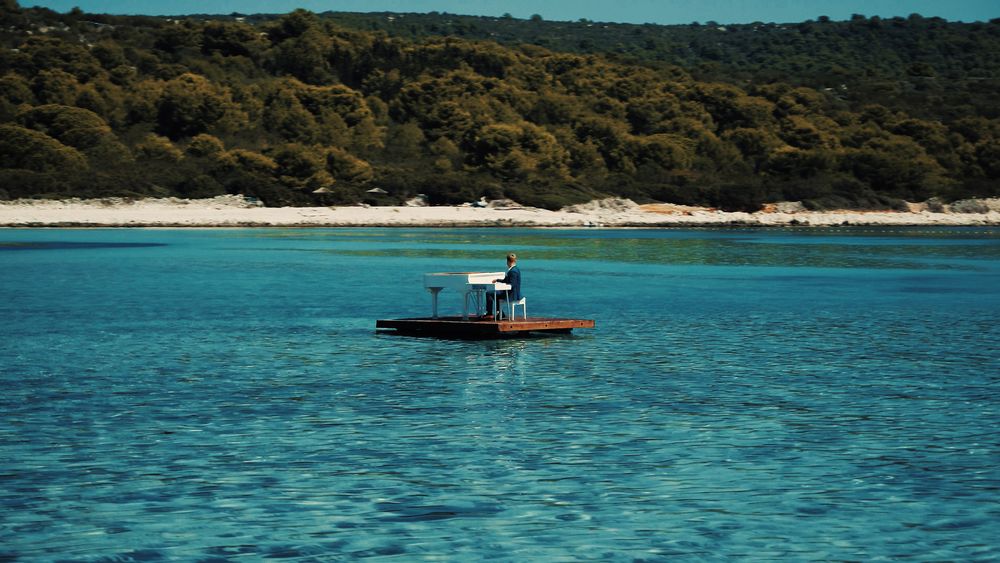 “A miracle on Dugi Otok! Dugi Otok is such an island that is always ready for any kind of miraculous artistic intervention. We are delighted that the king piano sent its miraculous sounds, through the skilful hands of Zvjezdan Ružić, all over our beautiful island.” 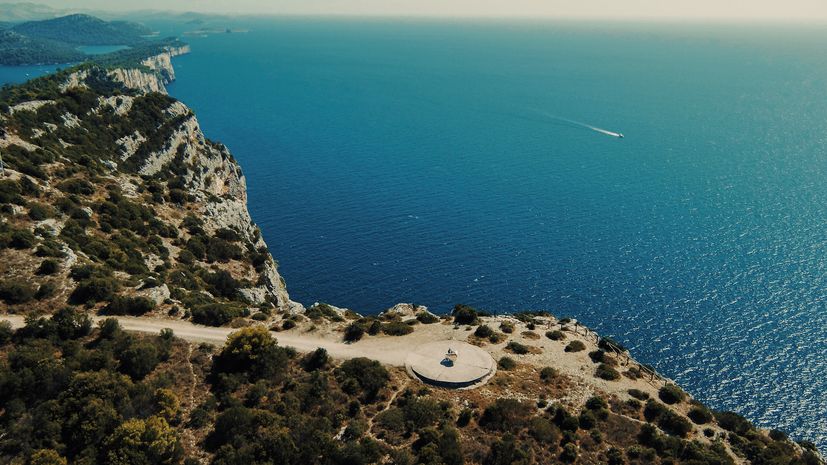 The Croatian National Tourist Board supported the story and shared the video with their followers and fans of travel on their social networks, who now have the perfect opportunity to see attractive Croatian destinations and locations from the video that they may want to visit one day. 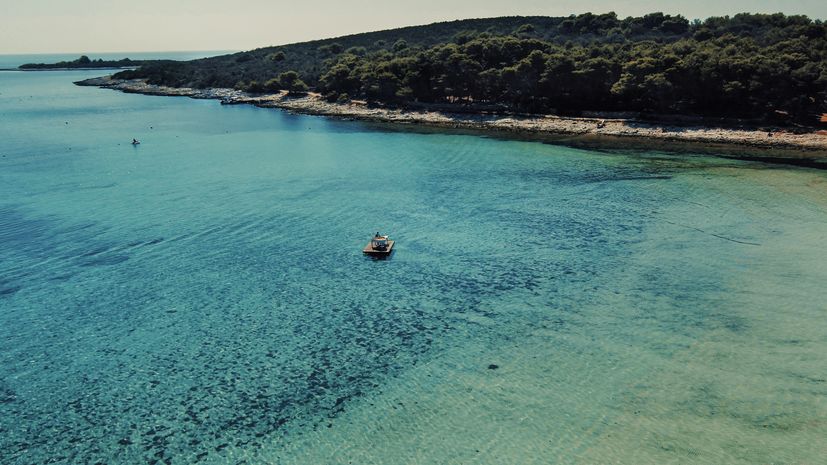 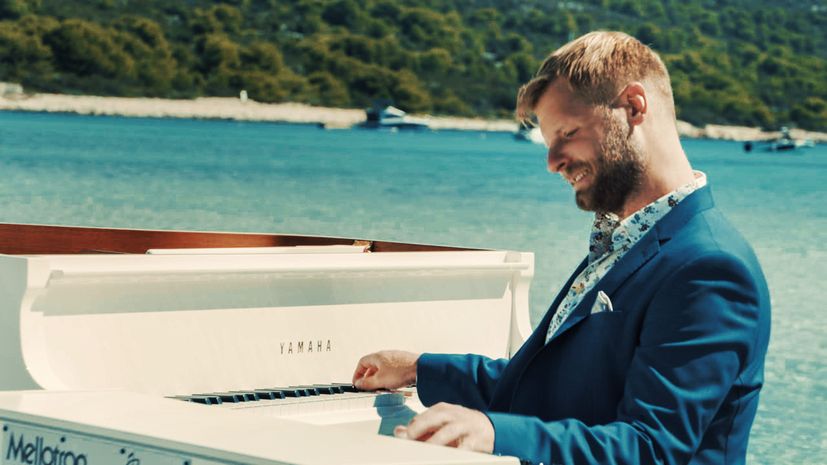 Sakarun is the only song from the first album of the Pianotron project that also found its place on the second album, which will be released in early autumn. 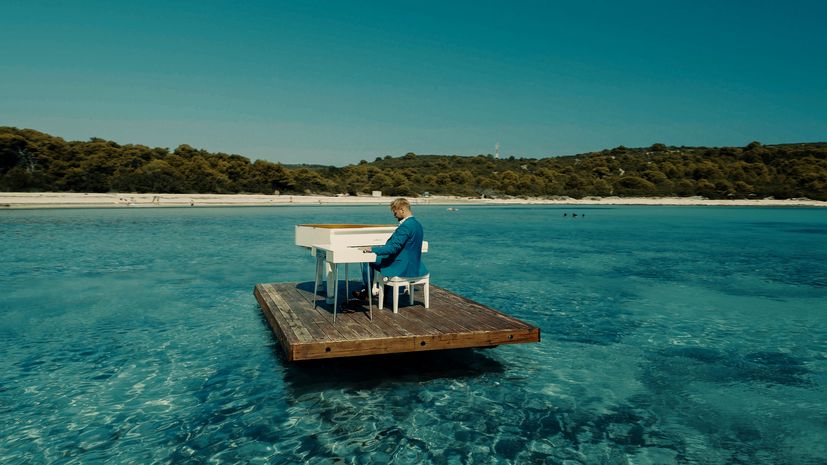