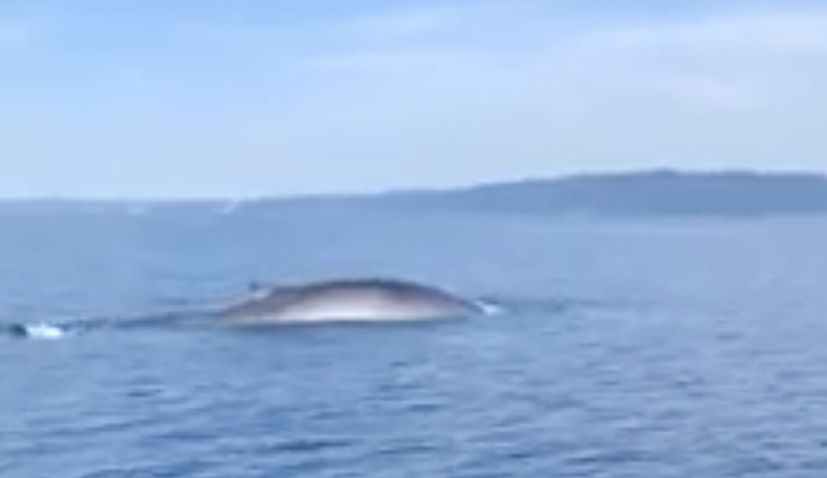 Croatian fishermen have captured a rare sight in the Adriatic Sea, a large whale enjoying itself off the Croatian coast on Saturday.

The video, which was posted on Eko Peljesac’s Facebook page, shows the excited fishermen spotting the whale near the island of Solta.

– Look at him! Here it is straight in front of us. Here it goes below us. Ingenious! Come out one more time, so we can s**t ourselves. Here it is, it looks white. He’s out. Man, what a beauty! Madness’, the fishermen commented as they recorded the whale near Solta.

There are suggestions that the whale is in fact a fin whale, which is the second-largest species on Earth after the blue whale.