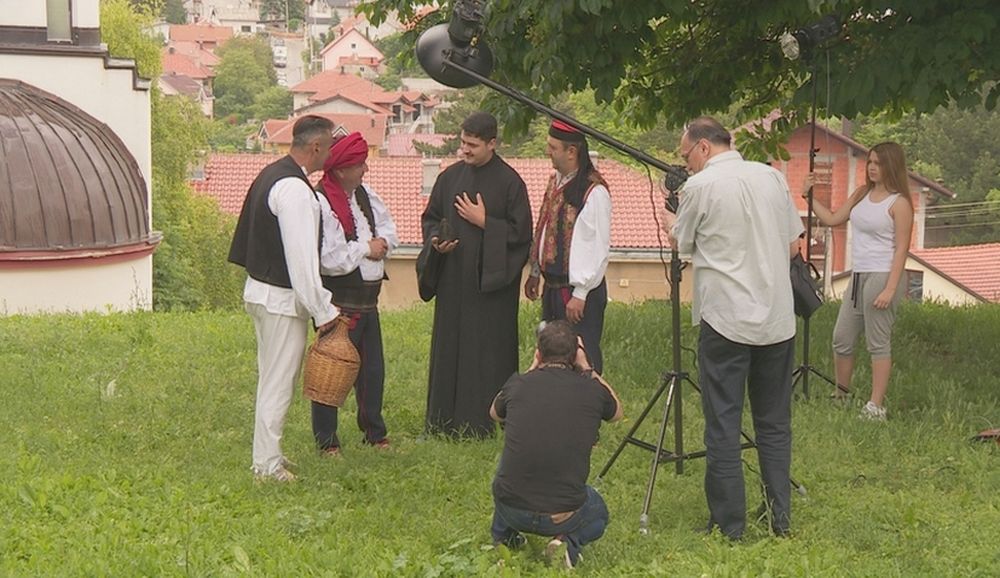 Croatian film The Flying Friar (Leteći Fratar) will have its North American premiere next month at the Margaret Mead Film Festival in New York City.

The Margaret Mead Film Festival is the longest-running, premiere showcase for international documentaries in the United States and this year the 42nd edition will be held at the American Museum of Natural History.

The festival will take place from 18-21 October with the Croatian film The Flying Fratar, by Ljiljana Šišmanović and Davor Borić featuring in the programme. 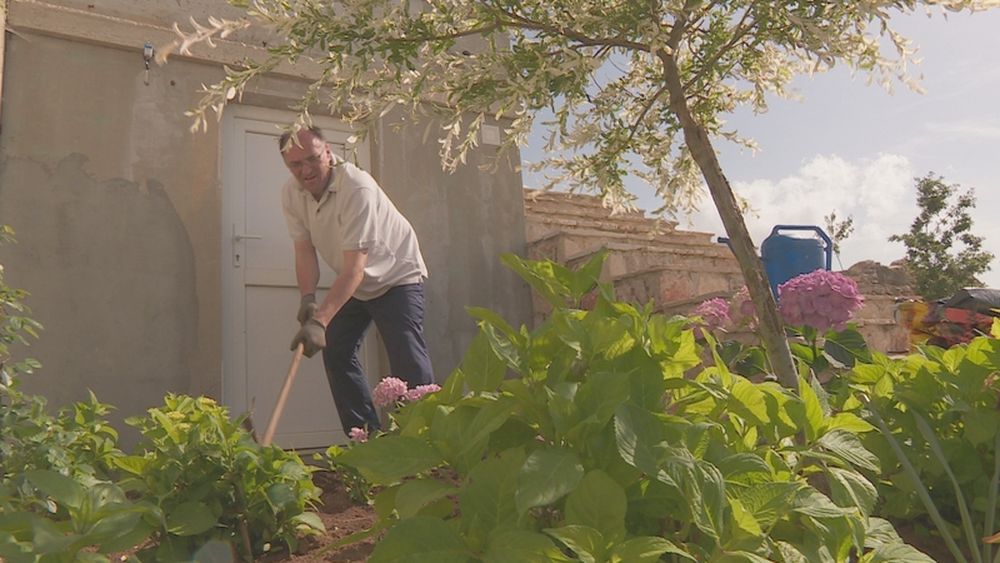 After years of war, Croatian culture has nearly disappeared from rural Bosnia and Herzegovina. Can an age-old artistic practice resurrect it? A joyful priest, Father Zvonko Martić dedicates his life to celebrating and preserving traditional Croatian music and clothing, bringing together communities that have long been divided.

Tickets to the screening are available on the link here.